This February, as both Asian and Asian American Miami University students enjoyed the Lunar New Year, a nationwide spike in hate crimes against the Asian community dampened the celebration.

Both the Oxford Police Department (OPD) and Miami University Police Department (MUPD) have not received any official reports of hate crimes against Asian or Asian American people over the past year. However, Miami’s Asian and Asian American students are disheartened by the anti-Asian racism in the United States, as well as the media’s lack of coverage of these events.

Adam Vuth is a junior mechanical engineering major and the president of the Asian American Association (AAA), a student organization that gives Asian Americans a space to talk to each other, build connections and make new friends.

He described his frustrations after hearing about the spike in hate crimes against the Asian community.

“It’s been heartbreaking to hear about,” he said. “There are all of these elder people being attacked in public seemingly out of nowhere. It’s simply tragic.”

Vuth expressed some discontent with the media’s handling of this topic.

“While on one hand, I’m glad they’re bringing larger attention to the issue, I don’t think they’ve been doing as great a job as they can,” Vuth said. “While we’ve seen these stories surface up, they usually get quickly covered up by something else. While there are other things happening, it’s important to recognize racism against Asian Americans.”

Kayla Lynskey, a sophomore studio art major, agrees that the mainstream media has not done enough to cover the topic of anti-Asian racism that has persisted well before COVID-19.

“It seems more often that not, especially with Asian Americans, that racial issues are not addressed,” she said. “I still don’t see any major news panels or information discussing the verbal or physical abuse of Asians and Asian Americans. Oftentimes, I can only get this news from local Asian news sources or from looking at other people posting on Instagram stories about this prejudice.”

Lynskey felt strongly enough about this issue at the beginning of the pandemic to create a piece of art addressing the misconceptions about the virus and the lack of media coverage around the anti-Asian racism that came with it.

“At the time, I saw images of people protesting this anti-Asian racism, and I didn’t see it in the mainstream media,” Lynskey said. “On my piece, I put some phrases that were on some signs of protest, and I tried to depict how the hate felt.”

Current Miami students aren’t the only ones dissatisfied with the media’s coverage of anti-Asian racism.

Olivia Snyder is a 2020 Miami graduate who works as a co-editor for The Second Stylus, a media review blog. She expressed skepticism about the supposed sudden increase in hate crimes around the Lunar New Year.

“I think the media was on top of things when the hate crimes initially started, but when coverage died down, that didn’t mean everything stopped happening,” Snyder said. “I find it hard to believe that these crimes just started happening out of nowhere — it’s hard to believe that these people who hated Asians decided that they would take a break and start to do it again.”

As the pandemic continues on, Asian and Asian American students hope more attention will be brought to the lack of  coverage concerning anti-Asian racism.

“We’re kind of like a punching bag,” Lynskey said, “because no one ever really pays attention to this racism.” 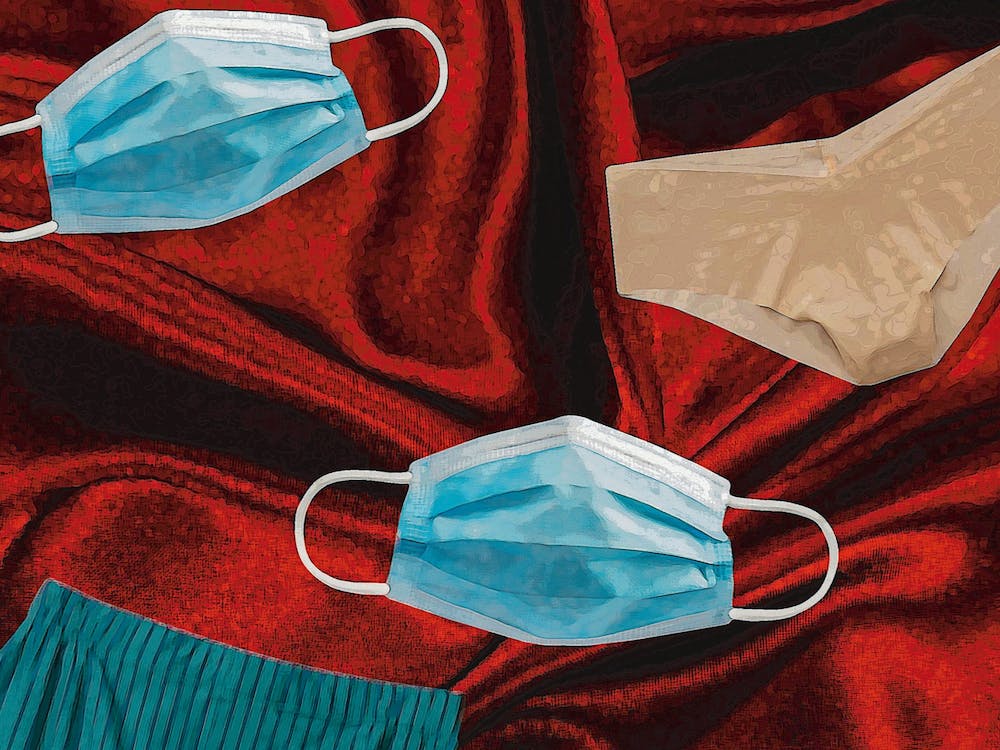