These potatoes are my Super Bowl trophy

But seriously, it’s my favorite dish. I attack those potatoes like Joey Chestnut attacks hot dogs on the Fourth of July.

You know how lions stalk their prey? That’s how I look at the potatoes before pouncing into our family buffet line three or four or five times — often exclusively for the potatoes.

Holidays are my Super Bowl, and the potatoes my trophy.

Mainly, it’s because I’m deprived of them throughout most of the year. I shouldn’t say “deprived.” I eat well. But I like to mess with my mom about how little she makes the potatoes. She saves them for special occasions only.

That’s probably a good thing, because I’d be a lot rounder if she made them all the time. She likes to say, “There’s nothing healthy about these.”

The recipe dates back to at least 1982, when it appeared in a parish cookbook my grandma had. My mom, who later inherited the cookbook, said my grandma never made the potato casserole.

According to her handwritten notes, my mom didn’t make the potatoes until September 1997. She marked them “VG” — very good — which might be the understatement of the 20th century and the current one.

But the rest is history.

I was born a year and a half later, in 1999, and probably started savoring the potatoes soon after.

Mom and the rest of my family — don’t worry. I loved y’all first and still love you the most. But damn, the cheesy potatoes are gaining on you.

Combine all ingredients except Parmesan Cheese. Turn mixture into buttered 13 x 9 x 2 dish. Sprinkle parmesan on top. Bake at 300℉ for ½ hours, uncovered. Buttered crumbs may be used instead of parmesan cheese. One half recipe may be made in 8 x 8 x 2 dish. 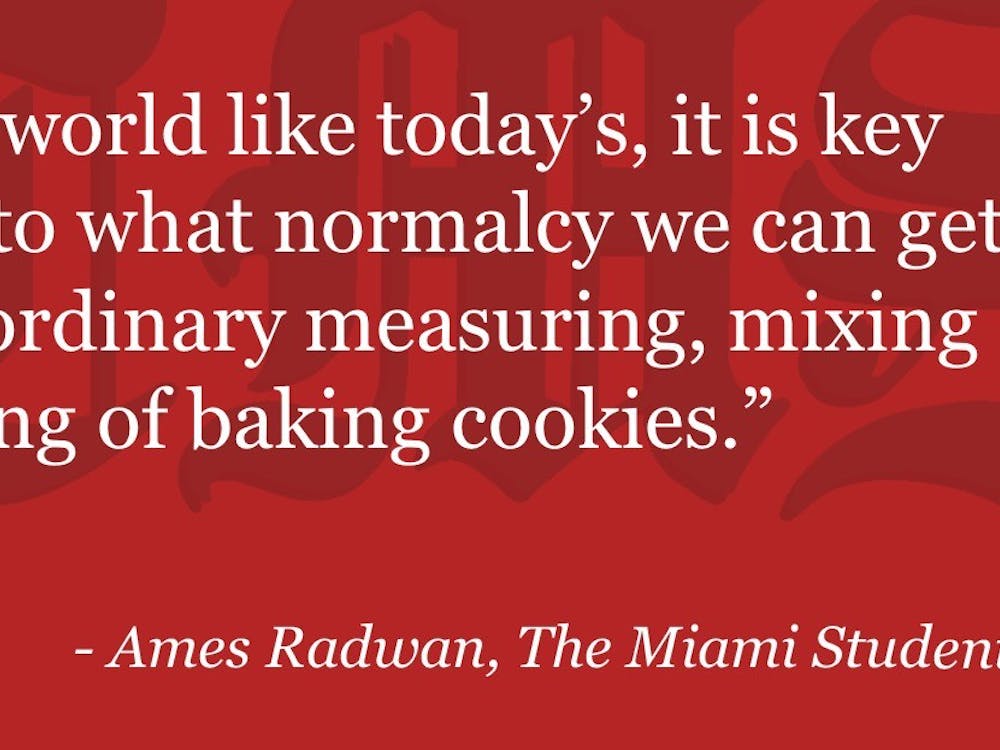 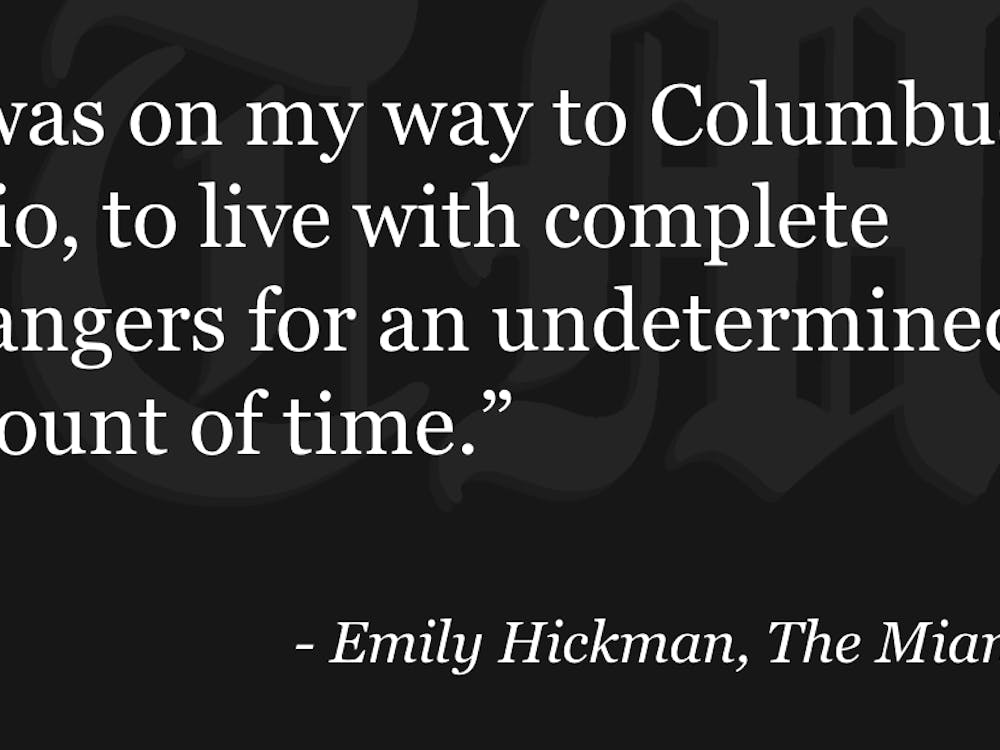