From the countless remaining “Trump-Pence” yard signs, Joe Biden bumper stickers, Trump flags and Biden 2020 masks, the remnants of 2020’s general election are easy to spot. But many names such as Sanders, Warren and Buttigieg are distant memories.

But there are some who remember their names even as the long election season ends.

“I really wanted to get involved in the actual legislating, the actual work of the government,” Finfrock said. “So everybody I met with and kind of talked with was like, ‘You want to do this, you need to work on a campaign.’”

To Finfrock, one candidate really stood out.

“I didn’t really know any local races, but the presidential one was just heating up,” Finfrock said, “and I loved Elizabeth Warren.”

Finfrock has researched and admired Warren’s roots and her dedication.

“She started in bankruptcy law, and my mom was telling me it’s the most boring topic in the world, and [Warren] makes it sound so interesting and, like, the coolest thing to do,” Finfrock said. ”She would literally go sit in on bankruptcy hearings and learn about why people actually go bankrupt. Why is this a thing that happens in America, the richest county in the world?”

In addition to her career, Finfrock deeply respected the punch behind Warren’s words.

“She laid it out for you, and it’s not something she ended up being well liked for,” Finfrock said.    “She was really like, ‘Here’s how I’m gonna get this done. You wanna have Medicare for all, here’s how we can realistically get it through.’ I don’t know if that helped her or hurt her in the end, but it was something that I admired about her.”

Finfrock was disappointed when Warren dropped out of the Democratic primaries but quickly stood behind Bernie Sanders. Others were less sure.

“I was surprised by the hesitance of some people in our group to not really go for Bernie, just because of how [similar] Elizabeth’s and Bernie’s policies were,” Finfrock said.

Finfrock attributes some of this uncertainty to Senator Warren’s lack of an endorsement after she dropped out.

Eventually, Finfrock was approached by a group campaigning for Biden. He said he learned a lot about Biden while working on his campaign, and although he wasn’t his first choice, Finfrock grew to admire Biden himself.

“I really was just so fascinated by the way people were drawn to [Biden],” Finfrock said. “I was really just fascinated by his leadership style.”

Sophomore Spanish and psychology double major Sidra Capriolo has spent the past year working in various democratic campaigns as well, including Michelle Novak and Kathy Wyenandt. She was also on the executive team for Miami University students for Biden.

“I like to bring up Kathy’s motto ‘People over Politics,’ and Michelle’s motto was ‘Progress for All,’” Capriolo said. “I felt like their campaigns especially were very focused on fighting for every Ohioan and not just the ones that support you, and I think that was something Joe Biden is kind of trying to reiterate.”

But before Biden took his place as the Democratic nominee, Pete Buttigieg’s campaign was especially uplifting to Capriolo.

“I assumed that I’d be walking into a room full of old, white, straight men, and I was surprised to see that was not the case,” she said. “It was roughly 50/50 women and men. It was a very diverse coalition of diverse minds that were all working toward a common purpose.”

Although all the local candidates she campaigned for lost, Capriolo remains hopeful.

“I know some people on Michelle Novak’s campaign, and she is already working to kind of think of her next steps,” Capriolo said.

For now, Capriolo says she plans to join the College Democrats to put efforts toward the recount in Georgia.

“Working on the Sanders campaign [involved] talking with a bunch of like-minded individuals who realized that our political system is broken and needed change,” Elghazawi said. “And we all felt that Bernie was the best person to do that.”

All three students agree that, although their original campaigns were lost, they will continue to work hard in the future to better their country.

“I hope that I will continue being in some form of public service,” Finfrock said, “because I really do enjoy that.” 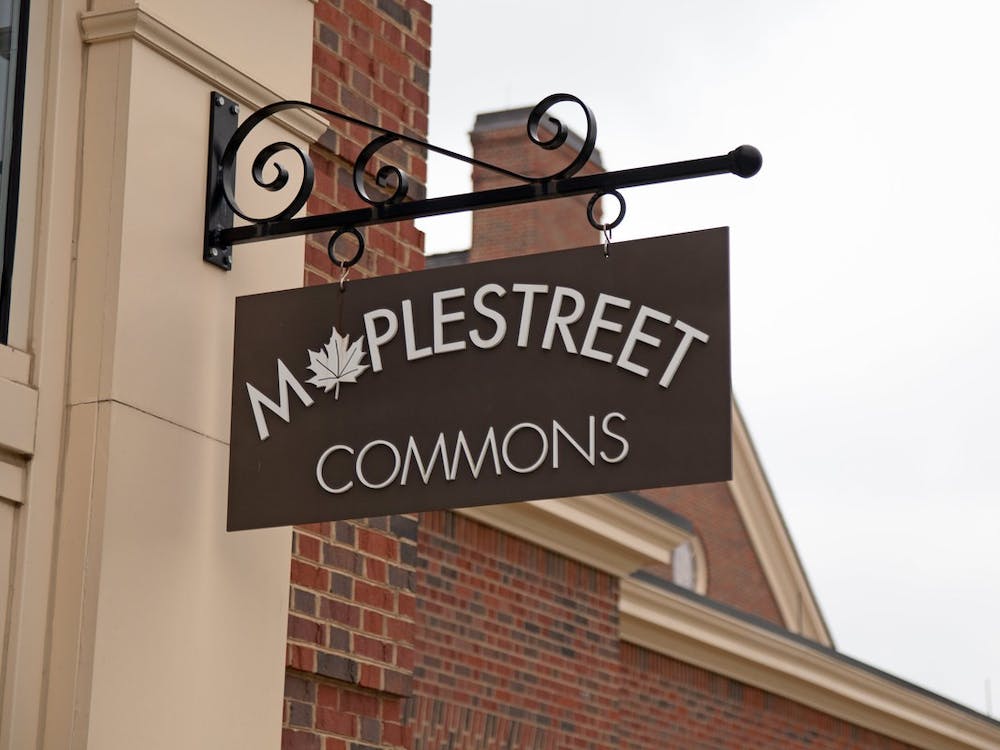