I can’t pretend that my relationship with my sexuality has been easy. In fact, it’s been anything but.

Like many other members of the LGBTQ community, I never experienced an “aha” moment — you don’t simply wake up one day and think, “Damn, I’m gay.” It’s more gradual or innate. I was born knowing that I was attracted to members of both sexes.

And though I’ve personally always recognized my sexuality, I’ve kept it relatively secret from everyone else in my life, minus a few close friends.

I went to a large, primarily white Midwest high school, one where being “gay” connoted a certain stereotype: you had certain friends, you wore certain clothes and you went to certain events.

And though I knew that I was at least a little gay, I was scared to “come out” due to fears that I’d be immediately labeled a certain “type” of person.

I hid it behind Miss Me Jeans, expensive makeup and various boyfriends in the hopes that no one would notice my occasional comments about female celebrities or my obsession with Orange Is The New Black. And honestly, I simply didn’t conform to society’s bisexual stereotypes, because they just weren’t “me.”

My senior year of high school, I tried to express my sexuality in little ways — I bought six rainbow folders for each of my classes, and I tried to show them off when I was handed papers and assignments.

Looking back, I think people just thought I was particularly upbeat.

For so long I’ve been in this awkward in-between: I’m not gay enough to say that I’m gay, but I’m not straight enough to keep on pretending.

Upon coming to Miami, I threw out the rainbow folders and traded them for a pair of lululemon leggings and Air Force 1s. Miami was overwhelming and hardly diverse; everyone looked the same. I felt the need to conform to new norms — norms that didn’t include my sexuality. In a way, I didn’t feel like I deserved to tell people, and I foolishly thought no one would believe me.

So when I went through informal Greek recruitment during the fall of my sophomore year, I was terrified that people wouldn’t want to accept me because of my sexuality, even though it was a secret. And ultimately, I didn’t want to miss out on the fun of college because I felt it necessary to come out.

But I couldn’t have been more wrong.

Within a few months after joining, I had made lifelong friends, got a big and had taken on a leadership position. I had found my home, and I finally felt comfortable confiding in my peers.

One night out with friends, I let a comment about my bisexuality slip in front of my big and my future house-mates. I awaited their reaction through cringed teeth, but my close friend simply laughed and replied, “So?”

I breathed a massive sigh of relief.

My friends were still my friends, and no one thought differently about me because of my bisexuality — in fact, most of them were curious and asked educated questions about my experience.

Greek life has so many connotations, both positive and negative. It’s often labeled sexist, archaic, racist, and ultimately, anti-gay.

Gen Z may have its flaws, but we’re also responsible for creating a whole new kind of Greek life, one that’s accepting of all genders, sizes, races, ethnicities and sexual orientations. Our generation is redefining what it means to “Go Greek.” We value authenticity, openness and fairness, and we actively apply it to all organizations.

Five months later, and nothing’s changed. I can be open with my friends about being bi. I’ve told my partner and my parents, and the world didn’t stop turning.

A few weeks ago, I bought a rainbow-colored mug from Wild Berry.

A few months ago, I wouldn’t have gone near it, and now I drink from it freely, regardless of who’s watching.

There’s no “correct” way to come out. I wish there were an instruction manual, but in the absence of the like, we’re left to our own devices. I can confidently say that we have sole control over our own coming out stories and that’s empowering in itself.

Ultimately, I’ve learned that sexuality doesn’t equate to identity, and there is no “right way” to be gay. So, I’ll just be over here sipping from my rainbow mug. 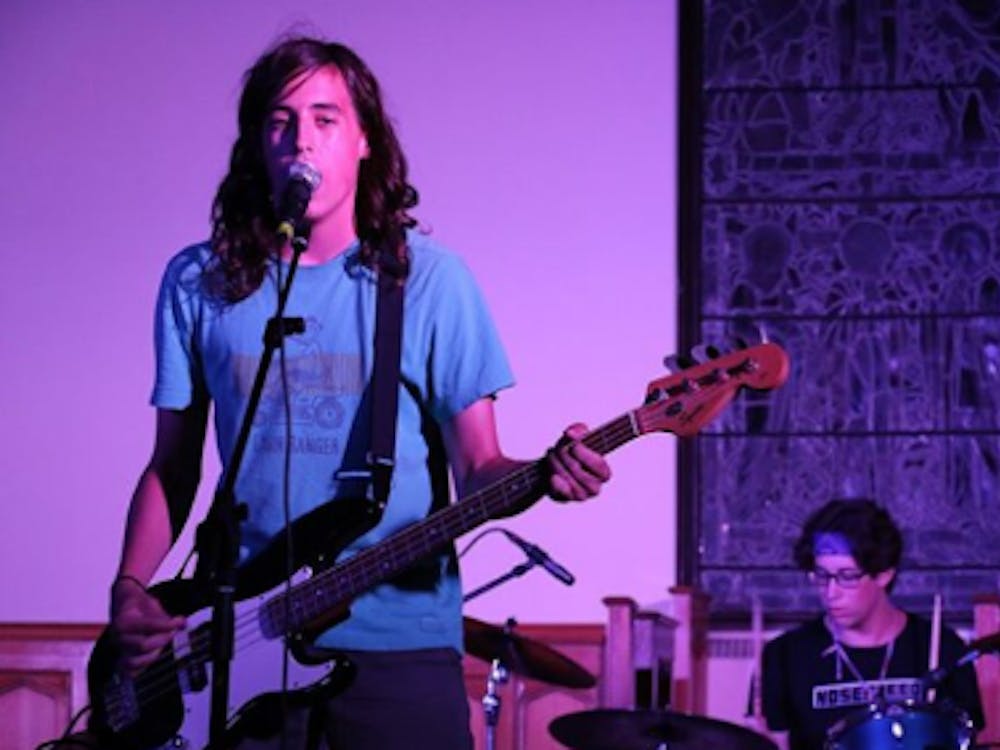 Rolling with the punches: the life of a high school senior

What’s 18-year-old Davis Byrd’s idea of a perfect day? He wakes up, grabs some cereal (he claims it’s the best food), plays the video game Overwatch on his Nintendo Switch and hangs out with two of his friends, Aaron and Nathan. Maybe they even play a little bit of soccer. 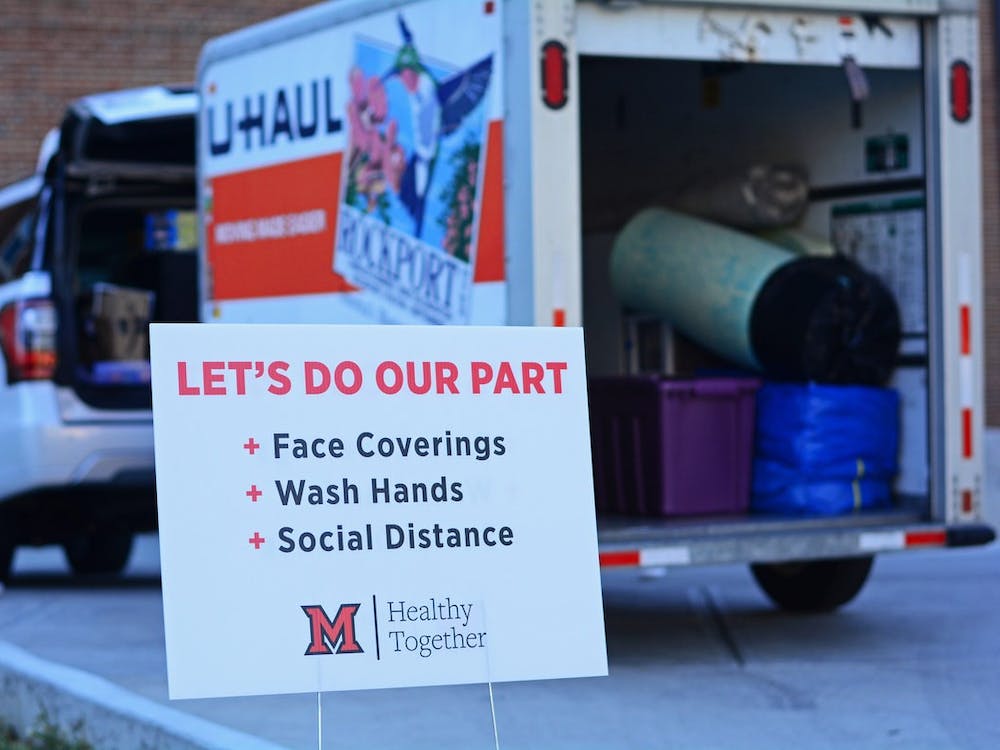