That sentence literally means nothing. I see it, and I feel nothing.

Twenty is such a pointless age.

You gain nothing but finally lose the cringey “teenager” title.

I stayed up until midnight on my birthday because I love birthdays. I take them very seriously. It is my day.

However, as I sat there with my four friends wine-drunk on the couch watching an old Miranda Cosgrove music video as the clock struck 12, I just felt an overwhelming sense of dread.

What does turning 20 MEAN?

I don’t get to legally drink alcohol, but no one is going to bat an eye that I’m going to write about it in an opinion column.

I still can’t go to Las Vegas and gamble (aka go see Christina Aguilera’s residency show “The Xperience”). As if I could go there anytime soon anyway.

I just … am now at the start of the third decade of my life. But right now, I guess it all feels relative.

I’m sure, when I’m turning 40, I will look back at turning 20 as the kickoff to my full transition to being a bonafide adult man, but for now it just feels … empty.

Truly, all you literally get is to say you beat teen pregnancy, and you move on.

I immediately scoffed at the thought of being a teenager.

Then I stopped to think.

I had, for the first time, felt any sort of way at the thought of my teenage self five minutes after my tenure of being a teen ended. My subconscious immediately just grouped all of my experiences from 13-19 into one, and I scared myself.

I know I am obviously different than when I was 13, or at least I hope to God.

But to think that I am THAT much different than being 18 or 19 is kind of crazy. I just learned how to mail something correctly so I could vote for the first time in a presidential election. I am nowhere near ready to just be out here adulting.

I also find irony in the fact that I was born into everyone thinking they’re going to die from Y2K and turning 20 during a pandemic where everyone is dying.

Is this an omen? Am I ending the world by existing?

What does my future even look like? I had an idea for what my 20s were going to look like, but now it’s all called into question because as soon as the sun sets on Nov. 3, we will be living in a different America.

Either the one where Donald Trump gets a second term and I move to Canada, or the one where Joe Biden wins and I don’t really know what that means for me either.

I have no concept of what my 20s are going to look like, and you could argue that I wouldn’t have anyways, but I don’t know.

Maybe 20 is the year that just pokes you in the eye to let you know that you’re an adult, and you are left flailing around trying to figure out who you are while being blind?

Right now, I’m blind. But so is everyone else in America.

We have been thrown into the new decade by a fast-pitch softball player, and no one knows what the future holds for the 2020s.

So folks, I don’t know what it means or if it even means anything at all. But I do know that I’m going to make it mean something one way or another. I wonder what Blondie knew at 20?

But delays in the United States Postal Service (USPS)— especially as they relate to the upcoming presidential election — are only worsening students’ anxiety about what the future holds. 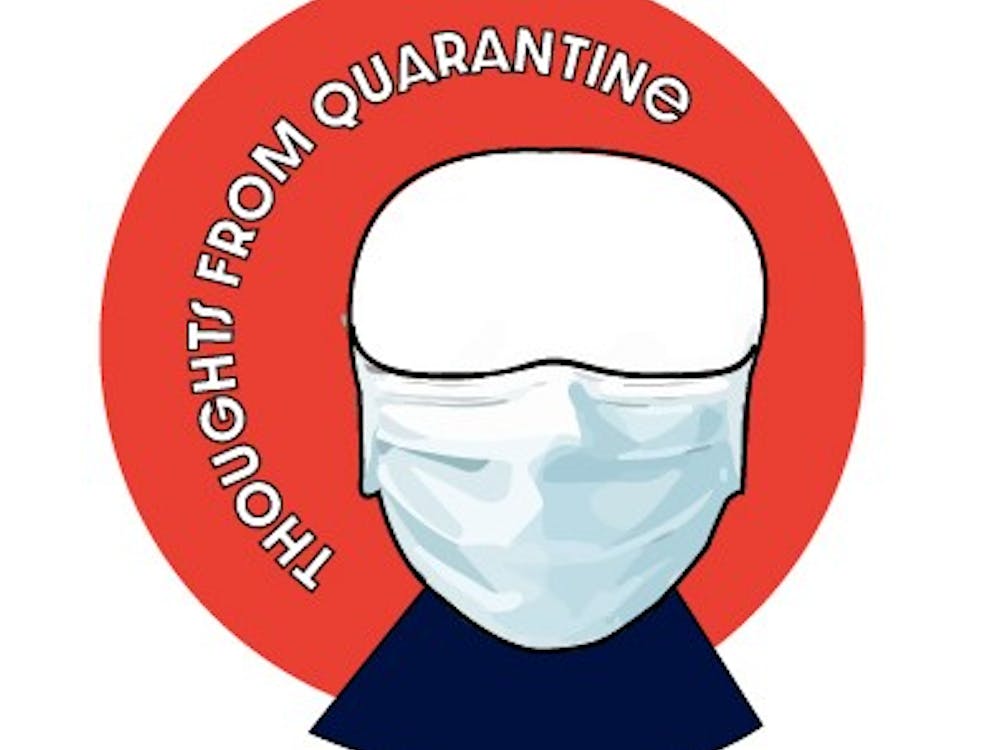 Miami University is expecting this fall’s first-year class to be smaller than usual as a result of the novel coronavirus, said Director of Admissions Bethany Perkins.