The Oxford Police Department (OPD) issued six civil citations to Miami University students for violation of Oxford’s mass gathering ban on Sept. 5. At least five of the cited students were under quarantine protocols for COVID-19 at the time of the incident.

These are the first citations given by OPD in violation of the mass gathering ban since its implementation on Aug. 18.

Around 4 p.m. last Saturday, OPD officer Matthew Hatfield approached a residence on E. Walnut Street because the residents’ music was able to be heard 25 feet from the property line, a legal violation in Oxford.

According to the police report, Hatfield noticed a group of seven people standing on the porch and asked who lived at the residence. Only one student, Zach Williams, responded saying that he did.

Willams told Hatfield that around 20 people were inside his residence at the time. Hatfield told Williams to clear the house of non-residents.

Due to the pandemic, Hatfield did not enter the residence. However, he reported only eight people walking out of the house.

Hatfield ran Willams’ information through the Law Enforcement Automated Data System (LEADS), a database for the Ohio Highway Patrol, and noticed that he had tested positive for the coronavirus on Aug. 31. According to Hatfield’s report, Williams also said he was supposed to be under quarantine.

Williams reportedly said everybody living in his home had tested positive for the coronavirus as well.

After discussing with his supervisor, Hatfield issued citations to the home’s five residents. Alexander Occhino, a student who did not live at the residence but was staying there for the weekend, also received a citation.

The citation costs $500 for each individual.

“Every situation has different circumstances,” said OPD Lieutenant Lara Fening. “They are not always able to be caught in the act. But what happened this weekend was bad and a pretty selfish move.”

Later that day, Matthew Conarroe, one of the residents issued a citation, came to OPD headquarters wishing to file trespassing charges on the guests who were at his home.

Hatfield told Conarroe that he alone could not file trespassing charges, and if willing, he could appeal the citation to dispute the allegations.

One resident, Logan Harrelson, informed Hatfield that he did not participate in the mass gathering and was sick in bed during the incident. He was still cited.

Samuel Almond and Matthew Allen were the final two recipients of citations during the incident on Saturday.

Williams, Harrelson and Almond did not respond to requests for comment.

Occhino, Conarroe and Allen declined to comment on the story.

“The easygoing attitude about this is a little shocking from the people involved,” Fening said. “And I would sure hope that there is a better understanding of the overall severity of this problem and the consequences, individually and of our society.” 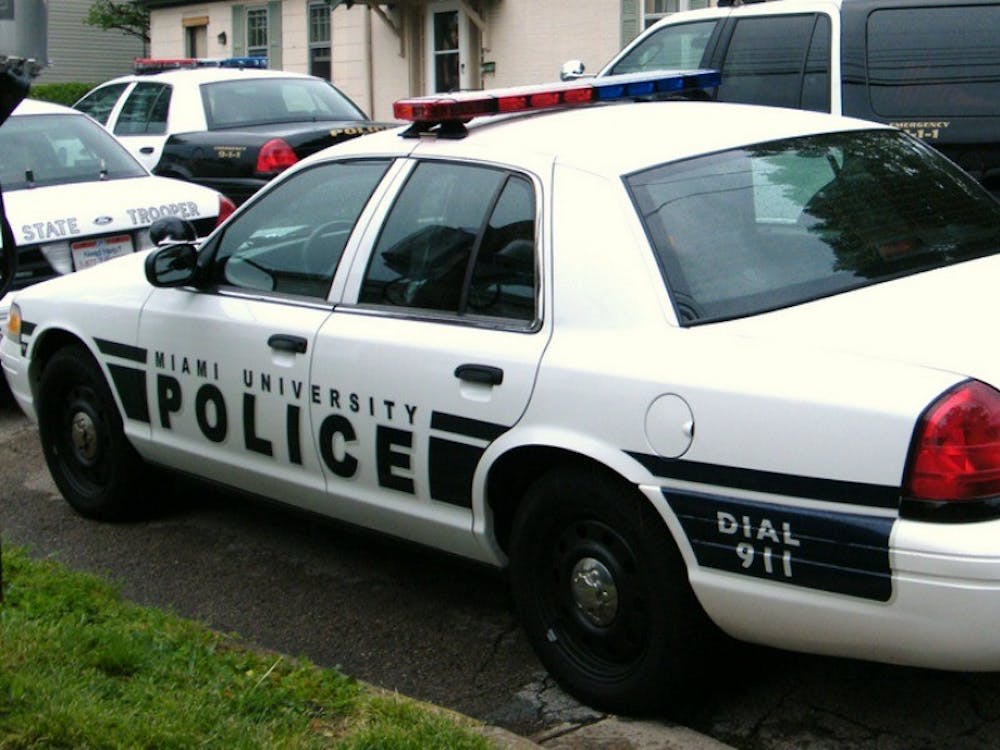 OPD Lieutenant Lara Fening said the department hasn’t issued any gathering ban citations in an effort to let community members become informed of the new regulations before penalizing them. Fening also said that issuing citations is at the officers’ discretion.

Community members addressed Oxford City Council on measures they want to see implemented in the city to address police brutality and community wellness at council’s most recent meeting.