Ann Kamphaus, owner of Books & Brews, said she’s eager for students to return to her restaurant and bar.

On July 27, Miami announced in-person classes would be delayed until Sept. 21. In the announcement, Miami decided to release sophomore students from their two-year housing requirement.

Despite classes moving online, students have continued to move into off-campus housing.

“From a business standpoint, as long as the off-campus students are out, even when they're studying online, that's great for me,” Kamphaus said.

“I think that will, from an economic standpoint, ease the burden somewhat,” Greene said.

Kamphaus said Books & Brews will continue to uphold the rules put in place by the state of Ohio and the city of Oxford. However, she wants to encourage as many students into her business as possible.

“I'll try to accommodate as many students as I can because I need it for business,” Kamphaus said. “But [also], the students need it for their social life.”

On July 31, Ohio Gov. Mike DeWine banned the sale of alcohol after 10 p.m. in order to thin crowds at bars. Kamphaus said Books & Brews may have a small advantage over other bars in Oxford.

“I’m actually a restaurant so I can still do carry-out,” Kamphaus said.

Greene said Oxford isn’t currently looking into another stimulus plan for businesses, but city officials will keep accessing the need.

“It's not something that we have in the pipeline right now,” Greene said, “but of course we're going to do everything we can to help our businesses succeed, so if something’s needed in the future, we’ll absolutely pursue it.”

On Aug. 14, in the city of Oxford’s newsletter, Oxford officials announced the end of the Designated Outdoor Refreshment Area (DORA). This means that open containers of alcohol will no longer be permitted in the uptown business district. But the city also announced that businesses can now request to expand outdoor seating to sidewalks, alleyways and the street.

City officials also have put together hand-sanitizing stations that businesses can request, as well as mask starter kits businesses can give to customers. Business owners are directed to email John Buchholz, Oxford’s Community Outreach Specialist, if interested.

Kamphaus is trying to hold more events like trivia night and a TV night to entice more students to come to Books & Brews. She hopes these will help keep her business open even if students don’t return in September.

“I'm still applying for every possible loan or grant program that I find out about,” Kamphaus said. “But with the upperclassmen and the community supporting Books & Brews, hopefully I'll be OK.” 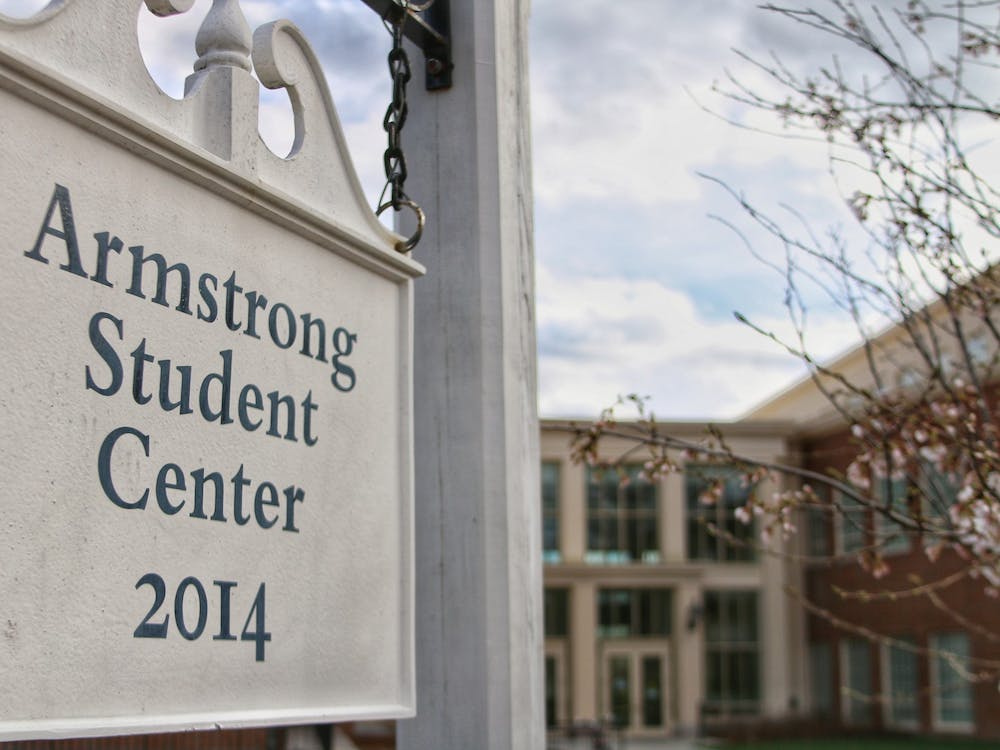