My first week at THE Miami University, Student Affairs called me in under the suspicion that I was slinging dope out of my dorm room.

Apparently, some boy from Tennessee, living in Emerson Hall, was sending GroupMe messages about his intentions of being the “hash and oil plug,” and a concerned student informed his mother, who in turn took the concern to Student Affairs.

It was just my luck that I fit the limited description provided by the twacked parent: a Tennessee boy in Emerson Hall. It was also my luck that I was not selling drugs, nor was I messaging ignorant nonsense in any GroupMe. Once again, it was my luck that tucked away in my desk draw was my glimmering gold $270 Thor DNA 75C box mod vape.

After telling a suspicious 60-year-old student affairs woman that I was not a “hash and oil plug,” I could not help but think they were going to search my room or something. In a moment of naïve tweakage, I decided to give all my vape stuff to one of my very new friend’s friends that lived off campus.

Two weeks later, my room remained unsearched, and I was no longer friends with the friend whose friend had my $270 Thor DNA 75C box mod vape.

Missing the thrill of blowing sick clouds, I tried to get my vape back, but the kid said he “lost it.” Obviously, I did not believe him, and in response to my disbelief, he did something very odd.

He gave me his mother’s phone number and said, “If you don’t believe me, TEXT MY MOM.”

So I texted his freaking MOM.

At first, she was utterly confused, but after a few enlightening messages, she went ballistic. For the next 15 minutes, I’m text battling this random guy’s mom, and then he texts me, “DUDE, YOU ACTUALLY TEXTED MY MOM.” I clap back with some sassy bait, “Booyah bozo, give me my vape back or I’ll sue!” The heat of the quarrel simmered down to room temp, but unfortunately, nothing came out of it except for some emotional trauma and a funny story.

I never saw that kid or my glimmering gold $270 Thor DNA 75C box mod vape again. Sometimes, it takes being a suspect drug dealer your first week of college to make you give up vaping. 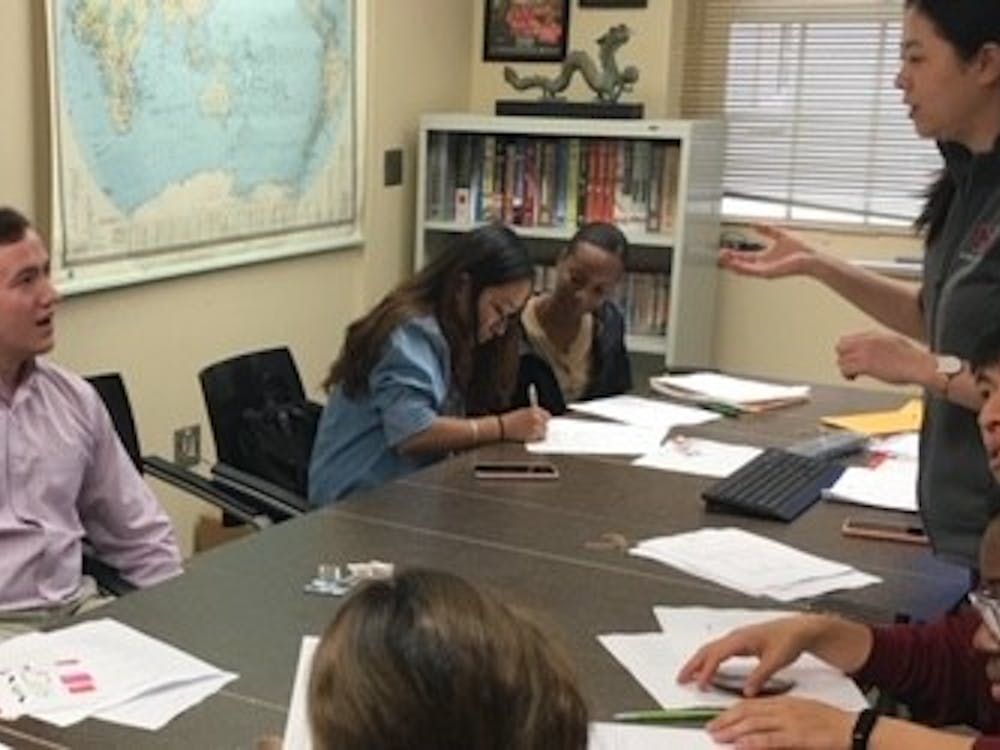 After 13 years of operation, the Confucius Institute at Miami University (CIMU) is closing due to budget cuts.