This is the response I consistently receive when I answer the ever-so-asked question, “what is your major?”

I remember the first time I was told that: it was by my European history teacher my senior year of high school. I was taken aback and didn't know how to respond to such a blunt statement. I mean, how is one supposed to respond to an educator stating that their dream job has no purpose anymore – that it’s dead?

I then began to hear that same phrase from friends, family, the cashier at Kroger – you name it. I was hearing it everywhere.

But what shocked me more than the words of the blanket statement, was the way the words were said. The tone was one of certainty. It was spoken as a fact that needed to be accepted .

There was never any feeling of the need to restore the field they call “dead.” It wasn't like, “journalism is dying, it needs help.” The field was simply a waste of my time and wasn't even something worthy of pursuing.

I couldn't really believe it. How could they not see what I saw? I saw journalism as something not only our country needs but something  our world needs. I saw the untold stories of Athens, Ohio, my impoverished hometown, yearning to be known. I saw Haiti, the island in which my immigrant mother moved away from, screaming for help,wanting to be seen by the world. I saw the countless hidden stories all around me, waiting to be shared.

I saw journalism not as dead, but as the perfect platform for me to inform and give a voice to the voiceless.

There is an extreme amount of disconnect between modern journalism and the public. I mean, all they see when they turn on a news outlet is 24/7 coverage of disputes between politicians and opinions from reporters that don’t align with theirs. They don’t trust what's being produced for them. They don’t see themselves represented and the ability for them to see the world they live in and to be able to be properly informed is gone.

I can agree with the problems that modern “fast-paced journalism” has. But that doesn't mean the field as a whole is dead. I would argue  all those people who claim that it is are expressing their feelings incorrectly. They saw the issue they had with journalism and covered it with a blanket statement.

When I see the issues with modern news coverage, I don’t really see an issue at all – I see an opportunity. An opportunity to revamp and fulfill one of the most important roles we have as a society.

The impact that journalism can have is immense. The way it shapes how we view ourselves and the world we live in can’t be ignored.

Without journalism, our voices are dead.

I now chuckle any time I hear that familiar phrase. They truly don't mean any harm to me by saying it. They want to help me and make sure I am going into the most successful career that I can. I can’t be angry at them for that.

All I can do is continue to work, continue to write and continue my ambition to share people’s stories. And to anyone wanting to do the same, just know...

Journalism is far from dead.

While quarantined, many students have taken to their Instagram stories, posting bingo cards, motivational quotes and songs they’re listening to. Junior marketing and entrepreneurship major Sam Christie had a different idea.  A lover of all sorts of games, Christie started having regular game nights with his friends earlier this semester. When he had to go back to his hometown of Brentwood, Tennessee, he was disappointed he wouldn’t be able to continue the game nights, especially the one he had planned for his birthday. 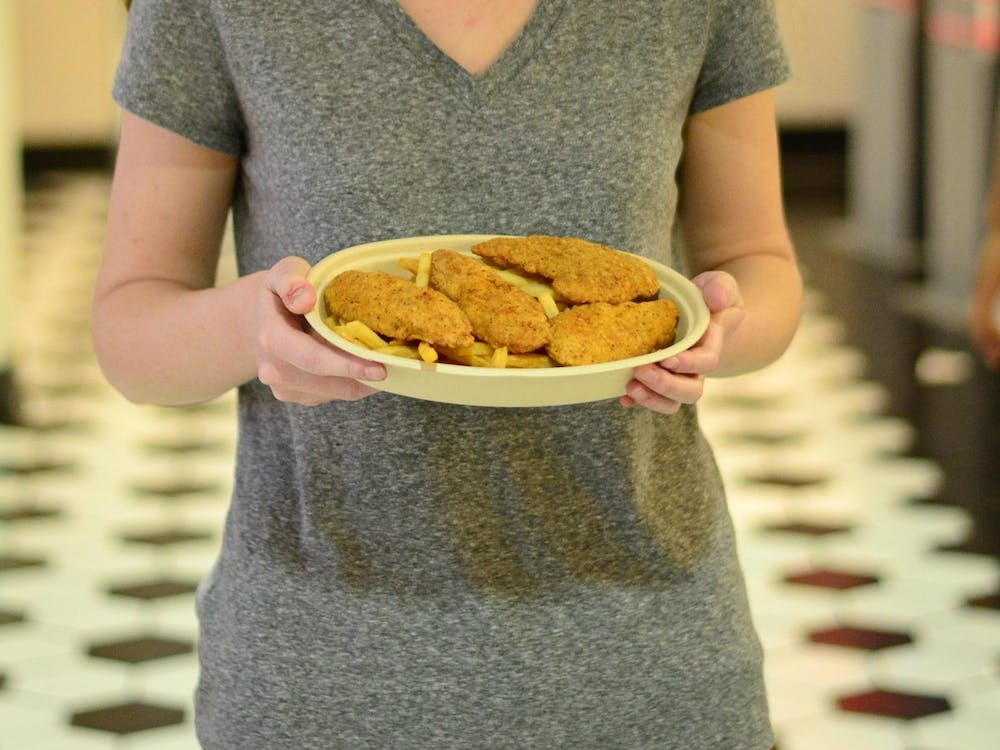