While quarantined, many students have taken to their Instagram stories, posting bingo cards, motivational quotes and songs they’re listening to. Junior marketing and entrepreneurship major Sam Christie had a different idea.

A lover of all sorts of games, Christie started having regular game nights with his friends earlier this semester. When he had to go back to his hometown of Brentwood, Tennessee, he was disappointed he wouldn’t be able to continue the game nights, especially the one he had planned for his birthday.

But just a few days after arriving back home, he realized that now, more than ever, people need games.

“If you get people playing a game together, they are more likely to connect in a genuine way,” he said.

Based on the idea that social media allows for immediate connections and the assumption that most people own a deck of cards, Christie decided he would teach his Instagram followers some of his favorite card games.

Broadcasting from his bedroom at his parents’ house, Christie set up his phone on top of a glass desk to record a video of himself playing card games on the floor.

The intent was to teach people these card games so they could go on to play them with whoever they’re in quarantine with.

“I think during these times people are bunkered up in their homes with their family and friends,” he said, “And there’s not a better thing to do than play games to keep occupied.”

Since he started this endeavor about three weeks ago, Christie has posted tutorials for three different games: Speed, King’s Corner and Switch. He tried to pick games that he liked but were also pretty approachable. They weren’t too hard or super easy, but he could explain them in under two minutes.

Christie struggled at first to find a way to effectively teach the game to people who weren’t physically with him. He decided to set up the game like he was playing with other people, except the cards would all be face up and he would be playing by himself while explaining the game.

“I caught myself having to take the videos like five to ten times because I messed up the words or forgot to mention a critical rule,” he said.

Eventually, he successfully recorded and uploaded the videos, which are still available on his Instagram account. His followers reacted with overwhelming positivity and support.

“So many people responded to the story like ‘Oh my gosh, I love this game,’ or ‘Oh my gosh, I’m so excited for this,’” Christie said.

He even had someone he hadn’t talked to in three years tell him he loved the posts.

Christie is drawn to games, in general, for their ability to easily bring people together.

While lots of college students are trying to stay connected with their friends over social media, Christie thinks it’s important to also make sure to genuinely connect with those in your household.

“I think games and playful competition catalyze connections and break down people’s walls in a very special way,” he said. “I would encourage everyone to find some time to keep games alive, because by keeping games alive, you’re keeping human connections alive.” 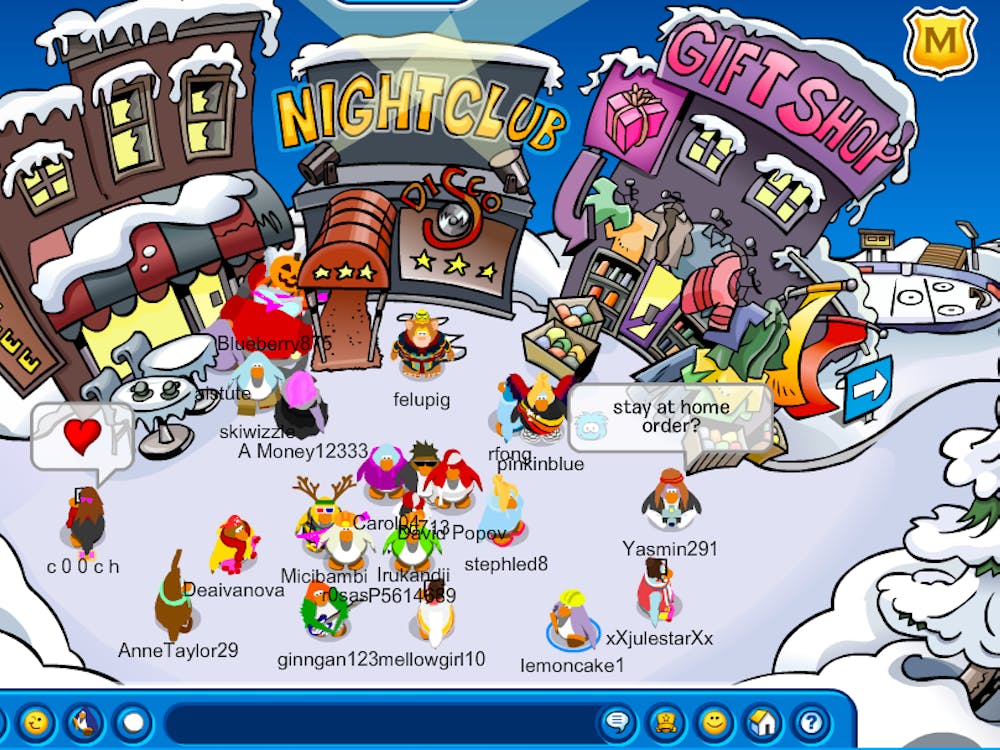