Miami at home: Shrinking the distance, one drive at a time

I turned the key, and my car purred to life. It had been a little more than a week since I had  left my house, let alone driven. The headlights illuminated the small forest of trees in my backyard.

I connected my phone to the speaker and glanced over at my 17-year-old brother, John, in the passenger seat.

We needed to escape our parents just for the night.

With hip-hop blasting and my car in reverse, we pulled out of the driveway.

Not even halfway up our street, John stopped singing along. I turned down the music.

“Do you really not want me coming to Miami?” he asked.

It wasn’t the first time we’d talked about this.

As a senior in high school, John had less than two months to decide which college he wanted to attend.

Before moving home for the rest of the spring semester, I had put up a fight over my brother coming to Miami. Anytime it was brought up, whether by my parents or him, I would start an argument.

Miami is my place. As soon as my feet hit campus for the first time, I felt like a different person.

I wanted to protect the life I had created for myself, from all members of my family, my brother included.

But in that moment, sitting in the car with John, I no longer felt that fear of losing the life I had. Eight days of quarantine in my home had given me a different perspective. It was John and me against our parents.

Maybe he wanted nothing but to escape his life at home, too.

“I really don’t care anymore, as long as you don’t snitch to Mom and Dad,” I finally said.

That was one of the reasons John and I had grown apart. He didn’t always approve of my decisions, and he made sure our mom always knew about them.

My suspicions had been correct. He wanted to find his own life just as much as I had. I felt guilty for how selfish and protective I had been about Miami.

Maybe it was a place where John could find himself, too.

It was then that we reached an agreement. He could pick Miami if he really wanted to, and I would stop making it such a big deal to the rest of the family.

He just had to promise me we would stick together. There couldn’t (and wouldn’t) be any snitching.

And with that, the conversation was put to rest. We continued our drive around town, passing the high school I attended and the same school my brother would soon leave behind.

For the first time in a while, I felt closer to John. The distance that had grown between us slowly closed over the span of the short drive.

He seemed older as he sat next to me. I had never fully processed that John was no longer the small child I would push around in my younger years. This was not the same kid that talked about cats and making homemade movies. It couldn’t be.

John sat next to me, talking about skidding cars in the high school parking lot. He drove now. Just another thing I couldn’t get used to.

He explained to me the process of skidding a car. The proper way to turn the tires, when and how to do it.

“Why would I tell mom that?” 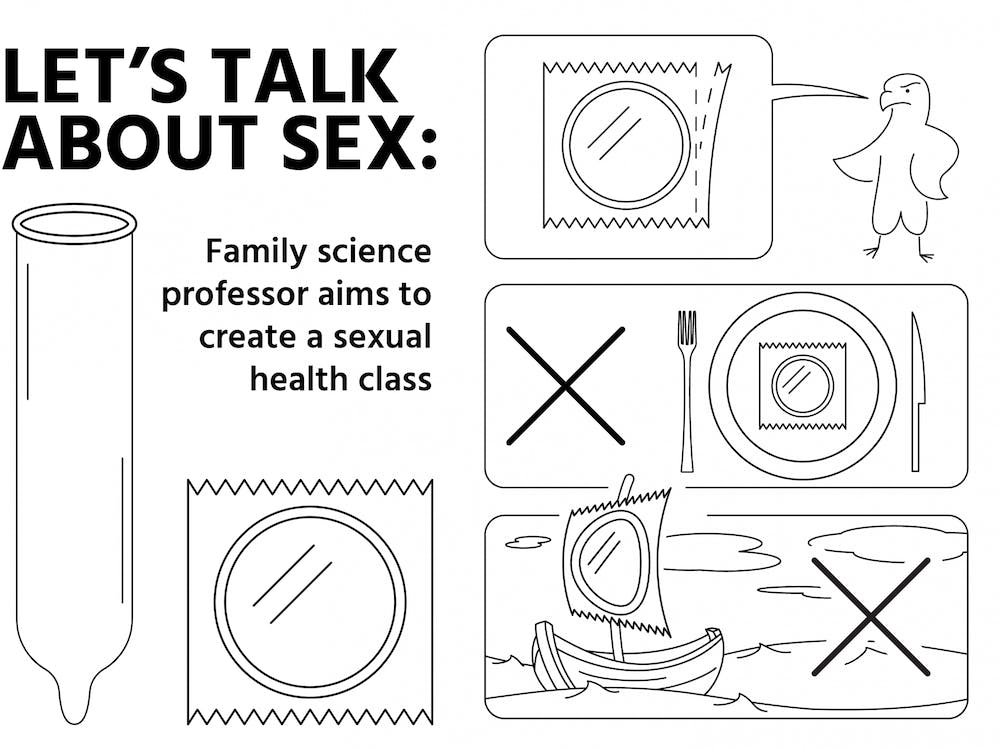