Ohio’s primary elections Tuesday have been called off.

“During this time when we face an unprecedented public health crisis, to conduct an election tomorrow would force poll workers and voters to place themselves at an unacceptable health risk of contracting coronavirus,” DeWine wrote on Twitter.

“As such, Dr. Amy Acton will order the polls closed as a health emergency,” he wrote. “While the polls will be closed tomorrow, Secretary of State Frank LaRose will seek a remedy through the courts to extend voting options so that every voter who wants to vote will be granted that opportunity.”

While the governor cannot change the election date, a power that lies with the Ohio legislature, he said that a private group filed a lawsuit to have the election moved on behalf of voters over 65 years old, those who are immunocompromised and people otherwise at risk of contracting COVID-19.

Franklin County Common Pleas Judge Richard Frye denied the request to postpone the election Monday evening, citing concerns about the precedent such a decision would set.

DeWine and LaRose are now acting in defiance of Frye’s court order denying the delay. The legality of this move is unclear, and DeWine himself acknowledged that Ohio’s executive branch could not move an election date.

LaRose, in an appearance on CNN Monday night, said he directed Ohio’s local boards of elections to prepare for an election on June 2.

The governor said earlier Monday the delay would conform with the CDC’s new guidelines on limiting mass gatherings to 50 people. He said the state will change its public health order accordingly.

“We cannot conduct this election tomorrow … and conform to these guidelines,” DeWine said.

The prior order defined a mass gathering as “any event or convening that brings together one hundred (100) or more persons in a single room or single space at the same time.”

“You know as much as we do,” she said in a Monday afternoon phone interview with The Miami Student. “We’re continuing business as usual until we receive direction from the Secretary of State.”

After the health order from the state, “business as usual” does not appear possible, and none of the precautions promised by Butler County election officials will be necessary with polling locations closed.

For anyone registered to vote in Butler County, all polling locations were slated to remain open, according to a press release by the Butler County Board of Elections released on March 5.

However, because Miami University has begun remote learning, many students plan to leave or have already left the university to return home.

Two Andrew Goodman Foundation ambassadors, Reena Murphy and Andrew Devedjian, have encouraged students who choose to leave to still find ways to vote before doing so.

“Ultimately, we want students to be aware of the resources they have, such as mail-by-vote [sic.] or voting early,” Murphy said. “Our fear was that there was going to be, like, this flight out of Oxford, and students were going to wake up on Tuesday morning and be like, ‘Oh, I am registered to vote in Oxford. And I am not in Oxford right now.’”

If students were to vote absentee, they would have needed to request their absentee ballot and then send it back so it would be postmarked by the end of the day on Election Day. The ballot cannot be received more than 10 days after the election, though these rules may change in response to Monday’s announcement.

Devedjian and Murphy encouraged early voting as an option for students to be part of the democratic process in the current political climate.

“We didn’t want the primaries to get lost … in all the other things happening around us,” Murphy said.

Miami’s coronavirus information page can be accessed here. The CDC also has a comprehensive coronavirus page. Anyone who is experiencing symptoms can call the Student Health Service at 513-529-3000.

Students with questions about the coronavirus and the university’s policies can reach out to Associated Student Government. 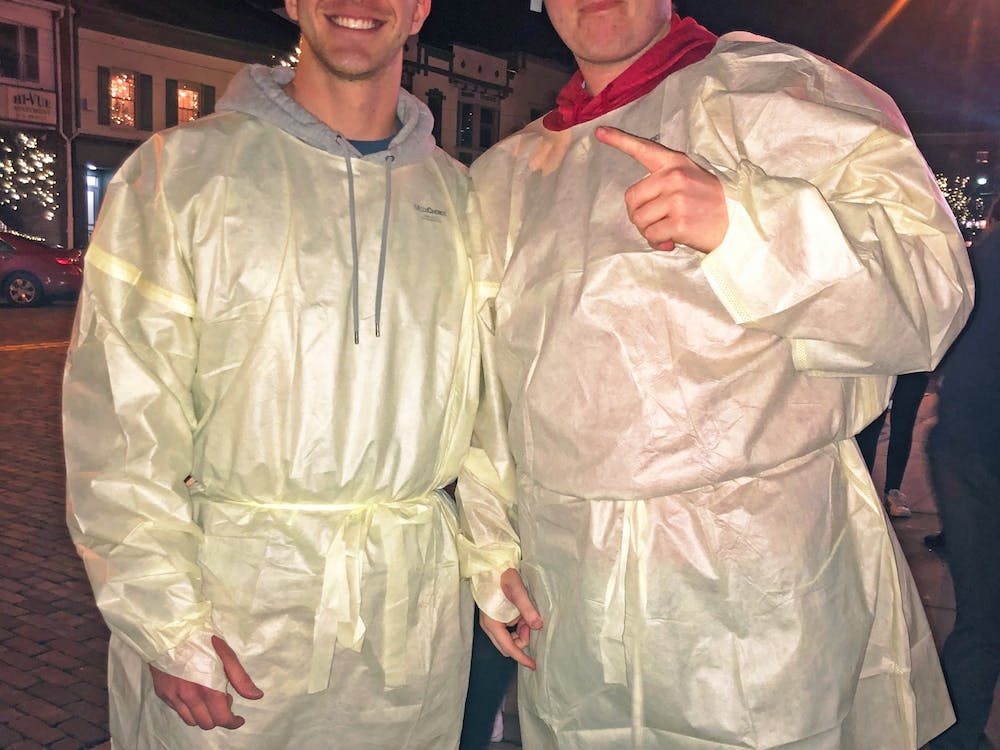 As soon as Miami University President Greg Crawford’s email was sent out detailing Miami’s plan to switch to remote learning until April 12 (now the rest of the semester), students started to celebrate. Bars opened, house parties began and Uptown liquor stores had lines wrapped around the aisles. 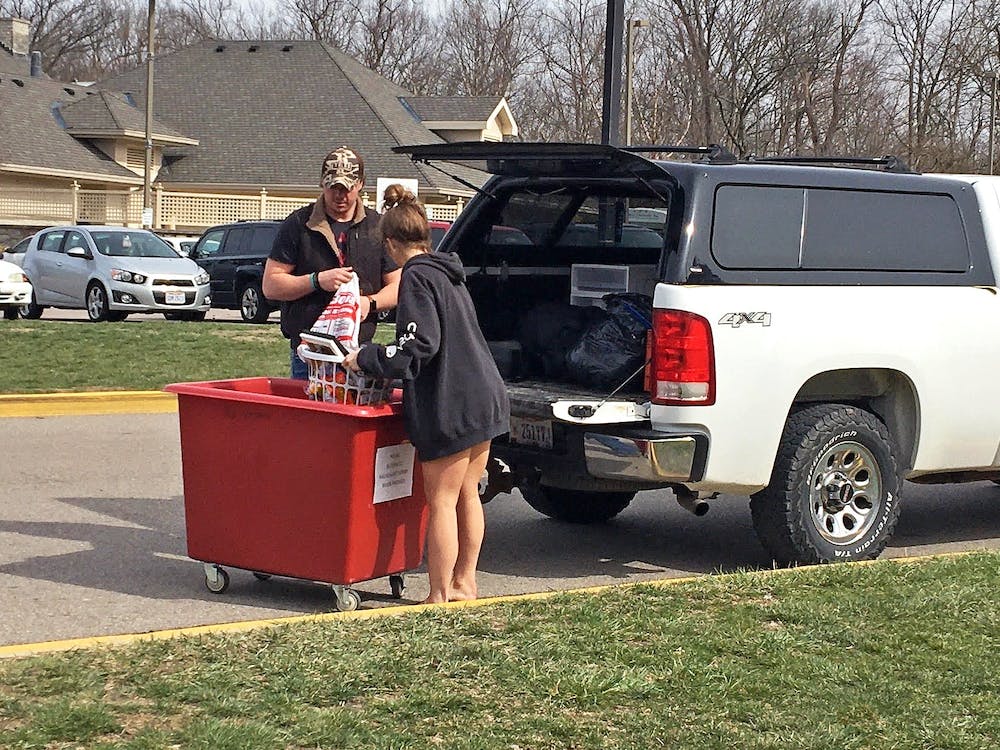 Seniors concerned: Will online classes prevent them from graduating?

Some seniors at Miami University are concerned they won’t fulfill their graduation requirements as classes have gone remote until the end of the semester.