The CDC classifies the warning level in both countries as Level 3 (red), the highest risk level. Iran and China are also Level 3 due to their own severe outbreaks of the virus.

Miami announced on Saturday that students currently in South Korea and Italy should come back to the U.S. and that the university is prepared to support the students as they transition their studies from abroad. Miami had already canceled its study abroad programs in China “for the foreseeable future.”

Ryan Dye, director of education abroad, said students studying abroad in Level 3 countries will need to return to the U.S., regardless of whether their program is sponsored by Miami or a third party.

In South Korea, so far there have been over 4,300 confirmed cases of coronavirus and 28 deaths. Junior Meagan Holloway-Ragland is one of four Miami students in a third party program to South Korea who was made to return to the U.S. after the program was canceled. Though she said the study abroad office tried to find a way for her to continue her classes back stateside, due to the uniqueness of the situation she will have to take the rest of the semester off, likely pushing back her graduation date.

Dye said there are currently about 25 students studying abroad in China, Italy, South Korea and Japan and that the university will have to “get creative” in transitioning their studies.

Dye said the students will need to work with their academic advisors to devise an alternative plan that will likely include online, sprint and possible summer classes.

“It’s going to have to be handled on a case-by-case basis,” Dye said. “There’s the challenge for students from affected countries about the possibility of having to self-isolate for two weeks.”

Sarah Berg, a Miami alumna and Fulbright scholar who is teaching in South Korea, said that the Fulbright program is offering voluntary departure to its program members there, but since Berg has graduated from Miami, she is not being forced to return and is choosing to stay, despite many in the program deciding to leave.

“While I am considerably worried about my health and the health of my community, I do feel that staying is the best decision right now for a few reasons,” Berg said. “I am pleased with the way that Korea is handling the situation, and I believe that if I were to become sick I would be in the care of a competent and reasonable public health system that has quickly risen to the challenge of this crisis.”

Berg also considers it a bigger risk to travel through airports and believes the situation could very well worsen in the United States as well. There has been one confirmed case in the city of Yeosu, where she currently lives, and while many people in her community are worried, she said overall that there is no panic and the area is mostly calm. Her program ends in July, and she intends to stay even past that.

“I plan to stay even if the outbreak continues to grow,” she said. “I will likely only leave if my program requires it or if other dangerous conditions present themselves.”

Italy has more than 2,000 confirmed cases of the virus and 52 deaths.

Junior Elyse Legeay is currently studying abroad with a third party program in Tunisia, a country in North Africa, where there is one confirmed case of novel coronavirus. Her program originally included a trip to Sicily, in Italy, that she said may be cancelled.

“I have not considered returning to the U.S., as the threat is not major in Tunisia, but I am upset that my planned excursion to Italy may be canceled,” Legeay said. “If my program decides to continue with the excursion, I will go with them as planned, but obviously if that part of my experience is cancelled I will not be traveling there on my own.”

Dye said that Miami’s only spring break trip abroad, a classics course in Naples, Italy, titled Roman Cities and Sanctuaries in Southern Italy, has been canceled as well. A Miami-sponsored summer program in Florence, Italy was also canceled, though the cancellation may not have been related to novel coronavirus, according to Assistant Professor of Journalism Rosemary Pennington.

Miami said in their Saturday announcement that decisions will be made about summer study abroad programs on a case-by-case basis. 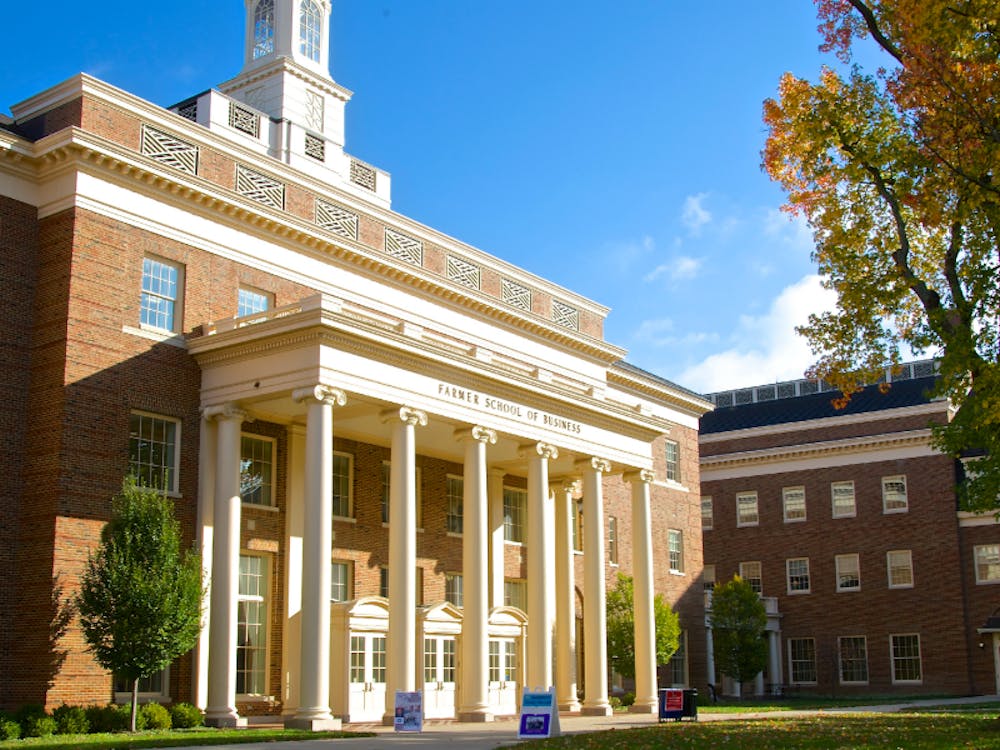