In a classroom on the second floor of Upham Hall sit 10 students. They drum their fingers on desks, bob their heads and tap their feet while the song “Heading Out to the Highway” by Judas Priest plays. Instead of the regular sounds of muted lectures and shuffling students, the raw chords of the song reverberate throughout Upham’s hallways. At the front of the room, the music video dances across the whiteboard.

This is what a meeting looks like for Miami’s heavy metal club known as the Newly Woken Organization Based on Heavy Metal (NWOBHM). The name is a nod to certain metal subgenres like NWOTHM (New Wave of Traditional Heavy Metal).

Matthew Cohen, junior and president of the club, and vice president junior Sarah Staples were part of the group of people that originally formed the heavy metal club in fall 2018, but it never really caught on. Last fall, though, they started it up again and a lot of people were interested in joining.

Cohen created the club because he wanted to be more involved within the metal community, which he says is very tight-knit.

“I’m not really artistically talented enough to create a fanzine,” he said, “which a lot of people do. And I can play the guitar a little bit, but my playing is not as good as I want it to be in a band, so I thought that the only thing that I could at least do was get the metalheads of Oxford together.”

The club has created a mini-community of people who listen to metal at Miami. At their meetings, they hang out and listen to and talk about different subgenres of metal. Sometimes, if a member is especially passionate about a certain subgenre, they’ll make a presentation about it to share with everyone.

Since there are so many subgenres of heavy metal itself, everyone in the club still comes in with vastly different tastes. Some members prefer classic metal while some prefer progressive (“prog”) metal. Some prefer death metal, and some prefer punk.

“It’s a huge mixing pot of tastes bleeding into other tastes and suggestions bleeding into other suggestions,” first-year art and architecture history major Evan Cole said. “And it’s just awesome because when you’re into metal, it all just sounds like fuzzy aggressiveness at first, but at the end of the day, there’s so much there. You just have to dig for it.”

Club meetings are filled with discussions about differing musical opinions, such as whether a band, subgenre or song is good or whether a band fits into one subgenre or another. Although everyone already comes to the club with their own opinions, members are always open to new suggestions.

Cole, who describes himself as a stubborn personality, works hard to keep an open mind about subgenres he’s never listened to before.

“It’s constantly challenging my preconceived notion on what I thought was good music,” he said.

The openness to new kinds of music also extends to an open and welcoming space for new members.

“It doesn’t matter who you are,” Cole said. “Whether or not you’re into metal or not, if you come and just have an affinity for music that you haven’t listened to before, we’re gonna welcome you and we’re just gonna show you the ropes.”

People come into the club with all different opinions, knowledge bases and reasons for liking metal.

Cohen was drawn to the aggression, vast amounts of emotion and the uncensored lyrics that exist in metal. Staples, also intrigued by the lyrics, enjoys the intricacy of the music as well. Cole started listening to metal to use it as an outlet for the negativity in his life and was captivated by the community surrounding the genre.

Many members of the club, including Cohen, first heard about it through Cohen and his specific style. Often sporting a leather jacket and a band t-shirt, whenever someone comes up to him to compliment his outfit, he replies with “If you love metal, come to this [meeting].”

The club currently has about 10 members and is continuing to grow. 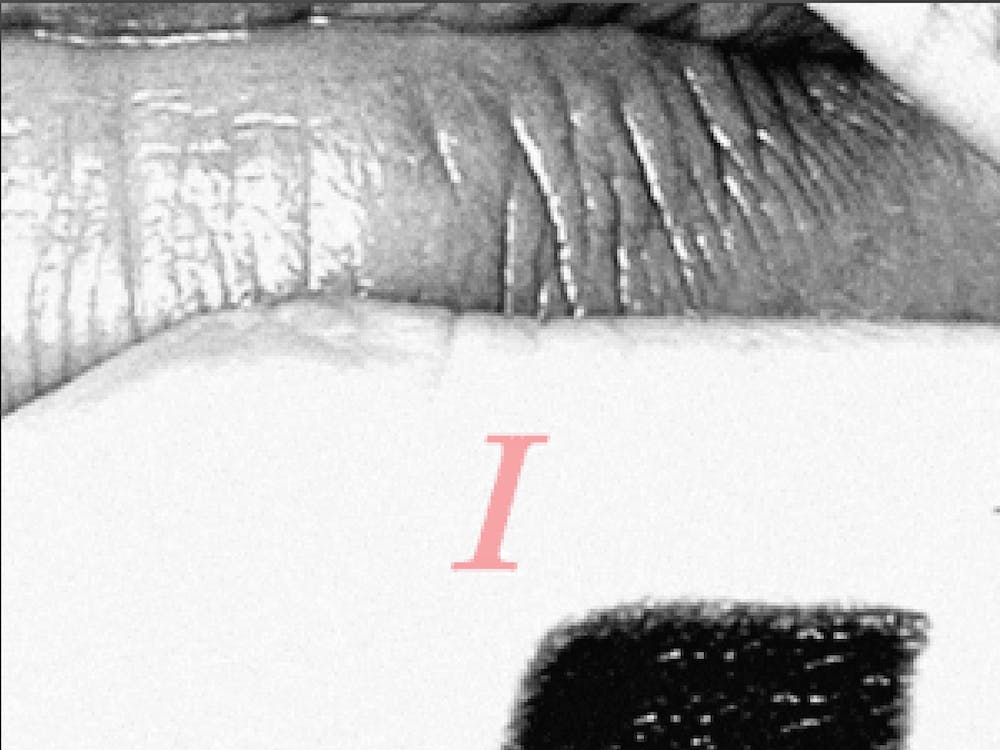 Over a decade ago, Paramore frontwoman Hayley Williams sung of “ripping wings off of butterflies” underneath a cascade of rose petals. But long gone are the days of “Brick by Boring Brick” and its emo-fairytale music video. We’ve moved past MTV premieres and the ever-angsty Vans Warped Tour rock music festival – and even Paramore has moved through quite a few iterations of its lineup. The butterflies aren’t wingless anymore. And Williams has, in fact, become the butterfly.