Since the release of her debut album in 2015, Ashley Frangipane has made a name for herself as singer-songwriter Halsey.

Halsey has been known to focus each of her projects around a fictional place associated with a certain sound and concept. Her EP took fans to “Room 93,” her first album to “Badlands” and her second album to “Hopeless Fountain Kingdom.”

“Manic” was released on Jan. 17, and it breaks the mold that her previous projects fit. Rather than a place, the album simply explores the self: self-love, self-destruction, self-acceptance and self-contempt.

“Manic” lets Halsey’s fans fully into her psyche for the first time in her career. Each song on the tracklist feels like an entry in a diary.

The opening track, “Ashley,” is an introduction to the side of Halsey her fans have yet to see. The new concept is paired with an edgy alt-pop sound reminiscent of “Badlands,” making the new seem familiar.

But that sound doesn’t stick around for long. Halsey ventures into new genres throughout the album, which includes soft acoustic songs, high-energy pop songs and even a country-inspired “You should be sad.”

“You should be sad” dives into the late stages of getting over a breakup full of feelings of regret and a realization of self-worth. “Without Me” serves as a remorseful prelude with a mix of sad and empowering lyrics. “killing boys,” which takes its title and a sample from the movie “Jennifer’s Body,” is about letting go of the pride and destructive anger that comes with a breakup.

Halsey adds a new track to her collection of feminist anthems with “Alanis’ Interlude,” a collaboration with Alanis Morrissette, one of her biggest inspirations. Over drums, Halsey speak-sings about her bisexuality while Morrissette takes over the chorus, singing about unnecessary labels. Fans are calling it a bisexual anthem.

But like the title implies, “Manic” quickly goes from high spirits to low with several sorrowful ballads. On “clementine,” the second track, Halsey lets herself be vulnerable for the first time by digging into the overwhelming need to be loved.

“More” is the album’s resident tear-jerker. It’s about Halsey’s experience with miscarriages, but the simple and vague hook “somehow I just want you more” allows people to apply it to their own lives, which makes it that much more emotional.

“Forever … (is a long time)” starts with a major key and optimistic lyrics about a new relationship. Soon, however, it transitions into a minor key and anxious and paranoid lyrics. “Dominic’s Interlude,” the next song, features Dominic Fike in an ode to platonic, brotherly love.

“Dominic’s Interlude” flows seamlessly into “I HATE EVERYBODY,” the last song in the trio. Returning to the need to be loved, Halsey sings about hiding this desire behind an image of hostility. “3am” explores the aftermath of “I HATE EVERYBODY” showing Halsey drunk-calling everyone in her phone in a search for affection.

Halsey keeps moving out of her comfort zone with “Finally // beautiful stranger,” her first true love song without a punchline. It’s simply her guitar, her voice and dreamy lyrics about opening up to a budding romance.

After pouring her heart out and admitting all of her insecurities, flaws and fears, Halsey closes her album with “Still Learning” followed by “929.” On, “Still Learning,” she forgives herself for her shortcomings, noting that she is still learning to love herself.

“929” is a confessional, rant-style song about who she is and what she’s been through, covering everything from her family and past relationships to her fans and drugs. But she still closes with melancholic lines of self-forgiveness. It’s the perfect final track because it acts as a summary of the rest of the album through a simple stream of consciousness.

“Manic” proves that people and feelings can be very complex ideas. It works as an album because, although it is different from any of Halsey’s previous releases, it still delivers on her biting lyrics, experimentation and beautiful voice.

With only 16 tracks, Halsey shows who she really is – Ashley. After years of being open with her fans on her social media accounts, she finally translates it into her music, and “Manic” breaks up with the celebrity persona she’s created for herself. 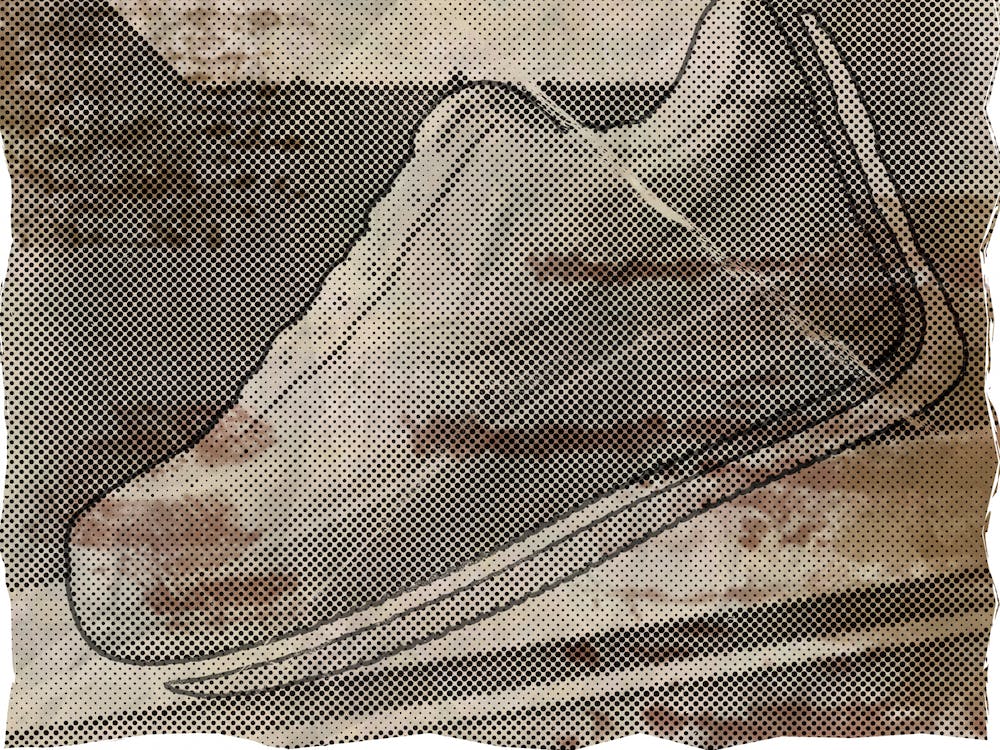