Sitting before cameras and microphones at a press conference on Feb. 18, FC Cincinnati club president Jeff Berding bowed his head toward the table, and Gerard Nijkamp, the Dutch general manager of the club, looked ready to book the first flight out of the Cincinnati/Northern Kentucky International Airport.

“The basis of our success has been a very strong culture,” Berding said.

“A culture that is very inclusive, that celebrates diversity, that is family friendly, and that is very involved in making our community a better place.”

The press conference was called after club head coach, the charismatic, well-liked Dutchman Ron Jans, had resigned the night before after being charged with conduct “far short of acceptable standards,” as characterized by the Major League Soccer Players Association in a statement.

The story had initially broken several days earlier, after reports surfaced that Jans was on leave because he used a racial slur while singing a song in the locker room.

The MLSPA statement denied this, saying “the narrative that the conduct involved singing along to song lyrics is completely false … [there] were clear attempts to manipulate the truth and intimidate those who call out unacceptable behavior.”

Regardless, Jans did use a racial slur in front of his players earlier in the preseason. It is still not clear whether he directed the word toward a player or group, or if he said it in some other context.

The intimidation mentioned in the MLSPA statement wasn’t empty either. Players accused of “snitching” were harassed on social media immediately and it carried out for days, with much of the posts taking on a subtle or outright racist tone.

And that’s what I want to address.

Yes — FC Cincinnati, as a club, has done a great job of uniting both soccer fans and average families in the Cincinnati area behind one badge and two colors. And, while the club strives to create a family-friendly atmosphere, the fanbase often neglects that purpose.

After the head coach, the face of club management to the world, admitted to racist incidents and subsequently resigned, many lay-fans went on Facebook and Twitter and attacked black players for their “sensitivity,” moaning about “the slippery slope of PC culture” and “cancel culture” ruining our game.

“Stick to sports” they told sports personalities and journalists who spoke out, which I half expect to receive in response to this piece — but that’s not going to cut it anymore.

As a person of color who has lived in southwest Ohio through my teenage years and onward, I see some of my own experiences reflected in these attitudes.

And I can’t stay quiet anymore.

Let it be known that complaining about “cancel culture” and “PC culture” is merely a dog whistle for those wishing to make racist or misogynistic comments without punishment.

Counter racist internet gibes with messages of support and care for the victims of such attitudes.

That’s how we get this scourge out of our society. One step at a time. 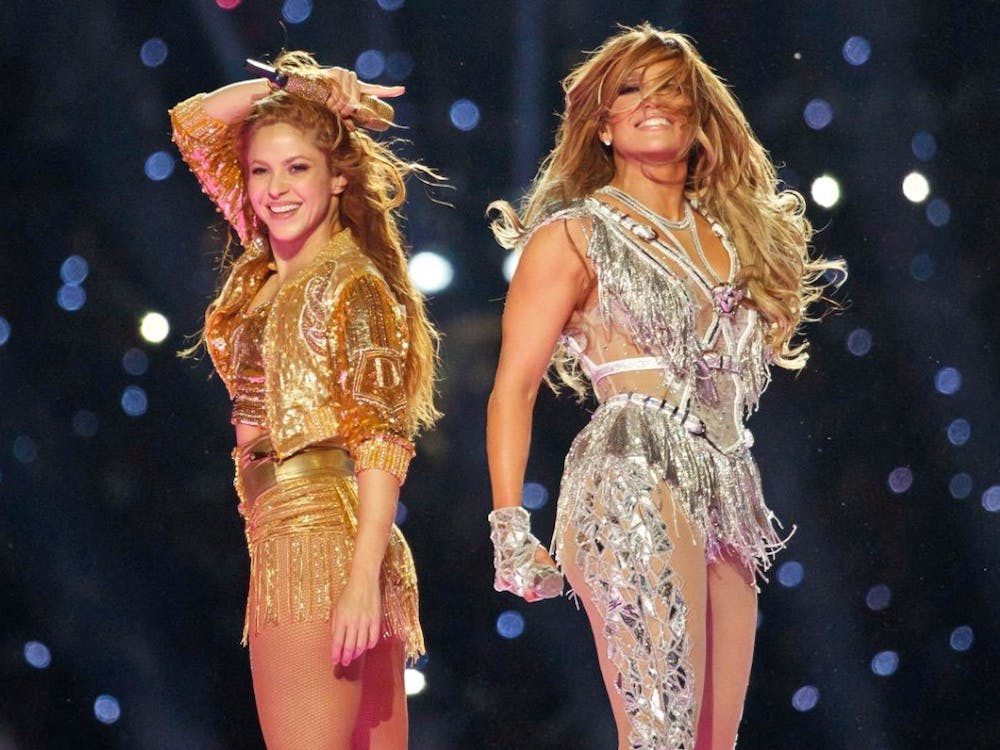