Speaking as ‘90 Day Fiancé’s’ biggest fan, I think it’s time to cancel it

The two-part, four-hour season finale of “90 Day Fiancé” aired last week. The episodes marked an end to the show’s seventh season, which was criticized by fans as being “the most disappointing yet.”

Though it pains me to say this as one of the show’s biggest fans, having watched it since before Danielle was trying, then not trying, then trying again to get Mohamed deported, I agree. I also think it’s time for TLC to consider cancelling the trainwreck of a show.

The show’s title is derived from the K-1 visa, which allows Americans to bring foreign fiancés into the country under the condition that they get married within 90 days. If they don’t, their fiancé can’t renew their visa and isn’t eligible for a green card.

“90 Day Fiancé,” which originally premiered on TLC (The Learning Channel!) in 2014, now has six different spinoffs. It’s also produced, wildly enough, dozens of still-married couples—while “The Bachelor’s” success rate for romantic relationships is around 11 percent, “90 Day Fiancé’s” is closer to 70 (you have to trust that I’m invested enough to have done the research).

In January 2019, BuzzFeed writer Scaachi Koul wrote about how “90 Day” had “stopped being fun to watch” due to the cast’s criminal activity (season six cast member Larissa Dos Santos Lima was arrested twice for domestic violence against her partner on the show), and the show’s “getting too close to reality.”

Besides “90 Day,” the other big reality show I’ve been keeping up with recently is “The Bachelor,” and while I know the shows are incredibly different, they’re both popular reality TV programming. And while I see no problem with “The Bachelor” continuing to air on ABC, I truly believe “90 Day Fiancé” would be better off canceled.

First, I’m sure it doesn’t feel this way to contestants, but the “Bachelor” stakes are pretty low. The worst-case scenario is losing out on marrying a vapid — albeit generically handsome — tool. The best-case scenario is getting far enough along in the competition that you score a free vacation or two in addition to the vacation at the “Bachelor” mansion that you’re already on.

The stakes of “90 Day Fiancé” are much higher. The show chronicles real (for the most part), already-established relationships, that are either strained or completely fall apart due to very real problems: racism from family members, Americans’ inability to provide what their fiancés think of as the “American Dream,” criminal activity (as we discussed), or cultural differences that didn’t matter as much when their relationships were trans-continental.

This past season, cast member Anna was criticized for marrying her Turkish fiancé Mursel, even though he was reluctant to tell his family that she had three sons from a previous marriage. When he finally did, they briefly broke up due to his family’s disapproval. Also, on season seven, longtime “90 Day” star Angela’s Nigerian fiancé Michael was denied a K-1 visa, leading to their getting married in his home country. A week later, Trump expanded his travel ban list to include Nigeria, leaving the couple’s future uncertain.

These issues don’t feel appropriate for reality TV, which is generally considered — by networks and fans — as something silly and shallow, but fun. They’d be better suited for an HBO documentary.

Another reason “90 Day” no longer seems to be working is the cast’s social media presence, which makes their contracts with TLC seem bizarrely lenient. Their reality TV “Bachelor” brethren essentially sell their souls to ABC during and after filming, signing contracts that prohibit them from posting anything on social media that might suggest how the season ends or spilling any filming secrets. If they do, ABC can sue them for $5 million.

“90 Day” couples, though, can’t seem to stay offline while their show airs. Instagram is generally their social media platform of choice, and many of them use it to spoil whether or not they’re still with their fiancés, defend their on-screen personas or fight other cast members (or their spouses) via comments and stories.

On top of the show becoming too serious for reality television, showcasing subjects that deserve more dignity, it’s simply no fun to watch a show constantly being spoiled or called into question by its own cast.

To top all this off, the new season of “Before the 90 Days,” a spinoff that follows couples before they’re engaged and try for a K-1, is set to feature Geoffrey Paschel, who has been accused of brutally attacking his ex-girlfriend less than a year ago. He’s denied the incident, but he also faces charges of kidnapping and interference with emergency calls. And vandalism.

If TLC is so desperate to find cast members to fill “90 Day” slots that they’re willing to keep Paschel on the show, isn’t that the biggest argument for its cancellation? 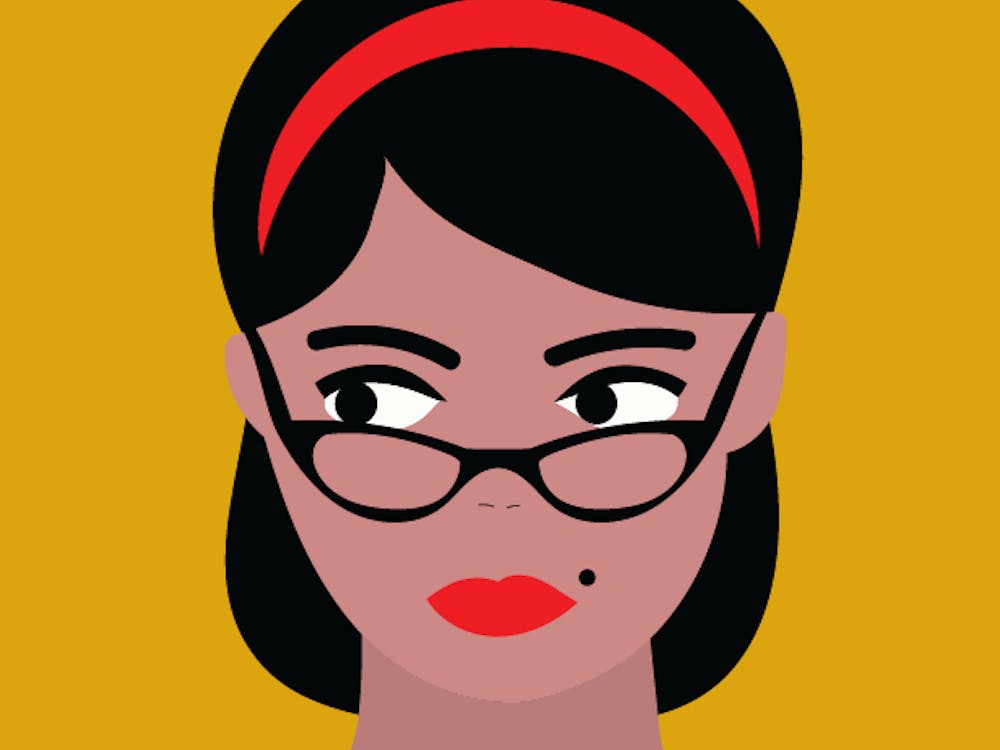