As cliché as it may have been, that promise was long overdue.

I spent the spring semester of my junior year living a life I had only ever dreamed of in a new city that always promised adventure alongside new friends that I adored. I had overcome  homesickness, built a new life for myself and even felt comfortable navigating international airports!

The personal growth that came with those achievements allowed me to convince myself I was at my personal best, ignoring the many ways that I was actually at my worst.

I’d lie awake overanalyzing a text I had sent or an outfit I had worn or something I had said or plans that I did or did not go through with. I would berate myself for the simplest things and it would leave me feeling insecure and a little nauseous. Every little thing I did, in some way, wronged the people close to me, or at least that’s how I viewed it.

As a result, my standards for how I expected others to treat me were remarkably low. Receiving the bare minimum from someone I was in a relationship with was fine, because any boy giving me the time of day was far more than I thought deserved. I entered all relationships with little regard for my own needs, and accepted the first excuse for why I wasn’t being treated well.

The negative cycle fed my nerves until I couldn’t think straight. It wasn’t fun, and it wasn’t sustainable.

A few weeks into my senior year, I could hardly sleep. I lost feeling in my hands when meeting new people. I spent an hour and a half trying to pick an outfit because I hated how I looked in everything. My friends said my self-deprecating sense of humor sometimes seemed *too* pointed.

So, per a friend's suggestion, I went to see someone at Miami’s Student Counseling Services. Over the course of last semester, my counselor helped identify my self-proclaimed “nervous tendencies” for what they actually were: anxiety. And my negative self talk was, in part, a product of that.

He also pointed out that I wouldn’t let any of my friends treat themselves the way I was treating myself. It made me sad to think the support and care I so readily offer others was something I had been withholding from myself for so long.

Self love was never something that came naturally to me. In the past, I’ve heavily edited my personality to fit what I thought those around me wanted. I would clamp down on my eccentricities so I didn’t scare away new people I met, fearing they wouldn’t like me for who I was.

The result was that some of my best friends in college recalled they had no opinions of me when we first met, because I gave them nothing to have an opinion about.

And, while I’ve become more honest about who I am, I have still failed to realize that being yourself and actually liking yourself are two totally different beasts.

I’m no longer compromising myself. I’m making room for my needs in relationships, acknowledging what they are and reminding myself they deserve to be recognized. I coach myself through moments of anxiety the same way I would talk to a friend and I remind myself that my mistakes are not detrimental.

Some days go better than others and, like I said, I’ve got a long way to go. The anxiety doesn’t go away, but I’m getting better about not letting it dictate how I value myself. 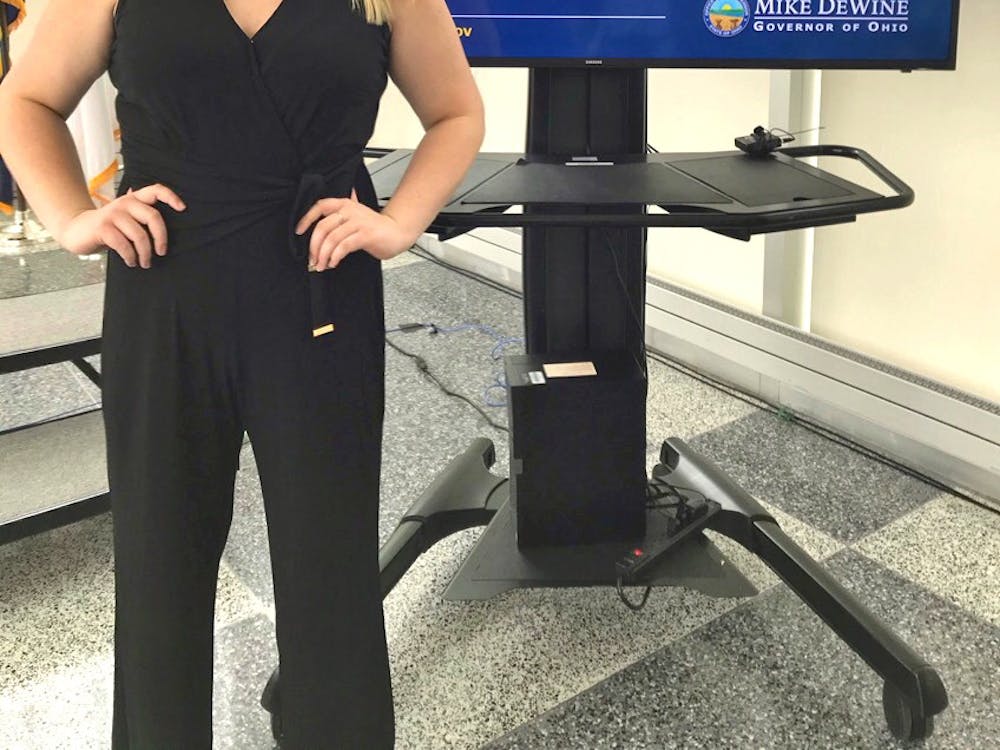 After the accident, Sarah and Kathy also became more aware and constantly noticed people on their phones while driving. They would notice people checking messages at a stoplight and continuing to look down once the light turned green, and Sarah would receive Snapchats from her friends while they were driving.  Sarah got annoyed when friends would say, “It’s not a big deal. 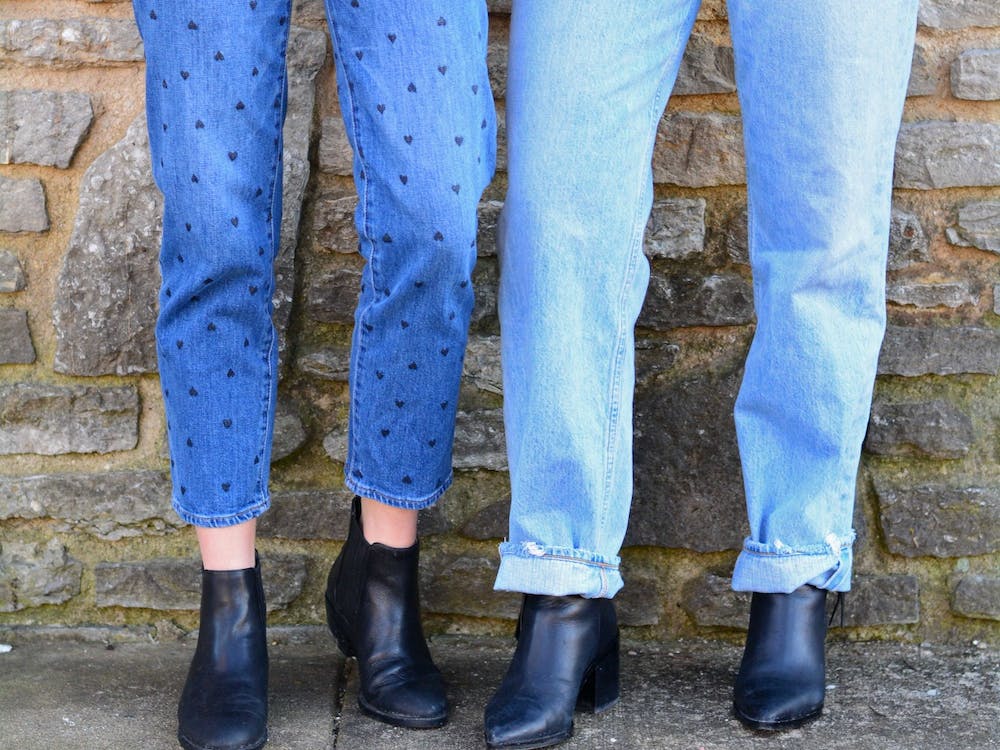