Two Miami University students suspected of having coronavirus tested negative for the virus and are no longer under isolation.

Dr. Amy Acton, director of the Ohio Department of Health (ODH), confirmed the two students, who have been isolated since last week, do not have the 2019 novel coronavirus in a press conference at the Gross Student Athletic Center on Sunday night.

“I am very pleased to share that the results are negative for both students and they are thrilled,” Acton said.

The students, who had recently returned from traveling throughout China, were originally isolated on Tuesday, Jan. 28 in their off-campus residence after reporting to Student Health Services (SHS) with flu-like symptoms.

SHS reported the students’ symptoms to Butler County General Health District, who conducted multiple tests on the students and sent samples to ODH and the CDC.

“These students were the victim of circumstance, and they have been very cooperative and graceful,” Acton said.

Acton also emphasized the Miami community’s need to stay compassionate and not give in to racially-charged fears.

Miami officials were joined at the press conference by representatives from the Ohio Department of Health and Butler County General Health.

Butler County Health Commissioner Jennifer Bailer said the students are no longer in isolation, as of several hours before the press conference.

The students have also been cleared to “conduct all their normal activities,” Bailer said, including attending their scheduled classes.

“They’re doing very well,” Bailer said. “What made them ill, we’re not really sure — some other virus.”

Bailer declined to disclose any information regarding the identities of the students. Both Bailer and Acton received the test results from the CDC just hours before Sunday’s press conference.

Many students speculated on what would have happened had the cases been confirmed.

“[I heard people] saying the city of Oxford would be in a little bubble on lockdown and people wouldn’t be able to go Uptown and everything, first-year Ashley Hess said. “It’s kind of intimidating because then you’re worried about your classes and what would happen if you’re not going in person and taking it all online. So I’m relieved, to say the least.”

Other students weren’t too concerned by the possible cases.

“I wasn’t necessarily too worried in the first place because it’s like a less-bad flu, pretty much,” Bobby Maris, a first-year games and simulation major said.

Dylan Hoy, a first-year interactive media studies major, said his family was more troubled than he was.

“They called me a couple of times and a couple of friends off-campus contacted me, like ‘Oh we heard about the coronavirus, how bad is it?’” Hoy said. “I told them it just wasn’t that bad.”

Acton and Bailer emphasized that there are no confirmed cases of coronavirus nor any patients under investigation at Miami, in Oxford or in Ohio.

“Go out, do your thing, watch some football, wash your hands, and be kind to one another,” Bailer said. 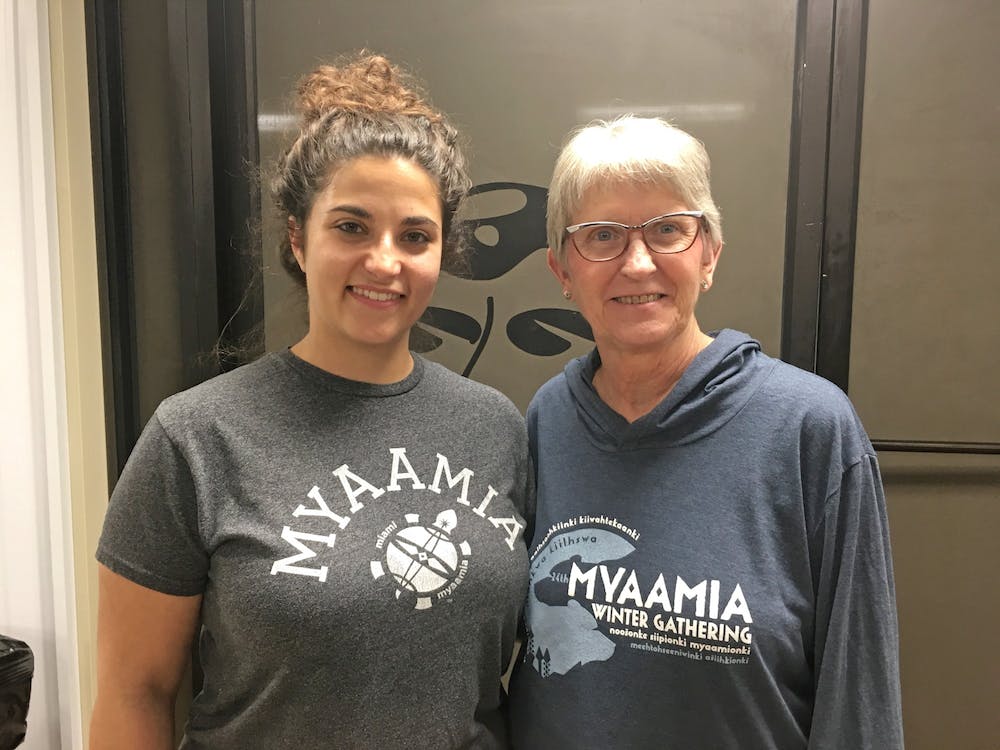