Happy spring semester, Miami University! It was an eventful J-Term, and we’ve got a lot to catch up on. The Miami RedHawks played (and lost) the Lending Tree Bowl, that sushi place finally opened up in Armstrong and the university announced 39 staff positions will be eliminated as of July 1, 2020.

Surprised by that last one? We bet!

On Jan. 23, University President Greg Crawford sent an email to Miami faculty announcing 40 staff positions would be eliminated across the Oxford and regional campuses. Since then, The Miami Student confirmed one of the initial 40 positions will not be cut, but there was no follow-up from Crawford or the administration communicating that change.

Crawford said these cuts were necessary to “streamline” operations while investing in new academic programming and scholarships. He also alluded to how cuts like these are a reflection of the national decrease in state funding of higher education.

We believe the failure to transparently communicate how and why these decisions were made, paired with the university’s support of the politicians who are to blame for inadequate state funding, is a slap in the face to the staff members losing their jobs.

Crawford failed to explain why the cuts came so quickly or what other options might have been explored in his initial email.

Vice presidents were told they needed to cut a certain amount from their budgets. It is unclear whether the university told them to avoid staff reductions at all costs.

When asked for comment, administrative officials declined to be interviewed and pointed our reporter to Michele Sparks, Miami’s vice president and chief marketing and communications officer. The Student reached out to Sparks on Thursday afternoon, but was informed she was unavailable for an in-person interview or phone call before our print deadline on Monday, opting to communicate solely by email.

The lack of straightforward communication was not a stellar start to our staff’s proposed new year’s resolution, but we aren’t surprised.

This close-lipped mentality opens Miami up to internal criticism and causes unnecessary confusion for faculty members whose jobs are on the line, while creating an unstable work environment that doesn’t value individuals.

How are employees supposed to feel stable if the university is suddenly cutting five times the amount of funding they said they would? How can employees afford to trust an institution who so clearly isn’t doing everything it can to protect them?

Miami needs to communicate better. But more importantly, the university needs to advocate for policies — and politicians — that support their employees’ and students’ interests, because budget cuts are inevitable if nothing is done to compel the state of Ohio to actually give a damn about higher education.

In 2018, the country saw the lowest increase in state support for institutions of higher education in the last five years. Ohio was one of the luckier states, seeing only a 0.1 percent decrease. But in 2019, Republican Gov. Mike DeWine proposed a budget plan that would only see a 1 percent increase in state funding for public colleges and universities over the course of two years.

Miami’s tuition promise gives students a guaranteed price, but each incoming class is faced with a higher tuition bill than the last. The office of admissions estimates Non-Ohio residents in the class of 2024 will pay over $50,000 a year to attend Miami. And even with those numbers, Miami is anticipating a $5 million revenue loss in the 2019-2020 school year.

DeWine is a Miami graduate. He has relatives that currently attend this university. The Miami University Men’s Glee Club even sang at his inauguration in 2019, and Miami’s lobbyist, Randi Thomas, was in attendance.

If DeWine was really a proud alumni of this university, he would invest in keeping public universities like Miami afloat.

And if Miami really found these staff cuts as heartbreaking as they claim to, they would be doing any number of things differently: like prioritizing saving people’s jobs, promoting civic responsibility and encouraging students to vote for candidates who are actually going to invest in fixing America’s broken higher education system.

So, once again, our staff is saying what the university won’t.

With the primaries coming up, The Student encourages our readers to research which candidates are prioritizing public higher education.

Vote for candidates that will support public institutions and provide students an affordable (or free) education without compromising the resources provided to students or the integrity of the employment prospects offered at these institutions.

Invest in the candidates who are investing in your education. Don’t vote against your own interests, and demand more from this institution. 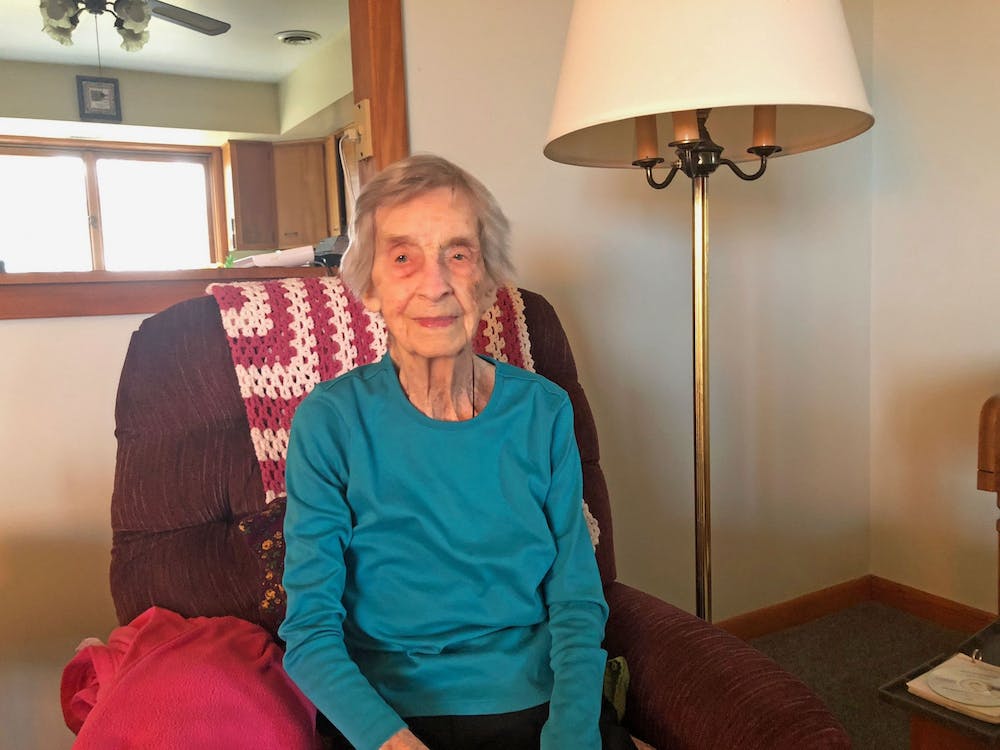