Over the past couple of weeks, I’ve found it challenging to answer why I decided to go to Montréal in early January.

The most truthful version is that I wanted to go somewhere over break, and my friend Charlotte suggested Montréal. We could stay with her friend, Madi, who’s finishing up her last year at McGill University, she said, which sounded good enough for me.

But explaining that to relatives during the holidays felt weird — “I’m visiting a friend-of-a-friend” sounds invasive, even if my presence was entirely welcome. I settled on a mix of “because I wanted to travel somewhere” and “so I could practice my French again.”

Studying French may be the best example of how my mom has influenced my life.  The woman who, so enamored with French art and culture, made me change schools after second grade so  I’d be able to learn the language.

Her fervor was a lot to take in at eight-years-old but, in the long run, it was effective.

After completing a French minor in college, four years of high school classes and a semester abroad in Luxembourg living with a French-speaking host family, I thought I had the language under my belt.

And it might still be. But Montréal was another beast entirely.

It turns out that the jokes my French professors had always told were rooted in truth: Québécois French is incredibly jarring to listen to if you’re aiming for conversation. Even “bonjour” sounded unrecognizable to my untrained ear.

It wasn’t all bad — reading and translating French signs and understanding them again was a thrill, one that I hadn’t felt since I studied abroad. On a few occasions, it actually helped us get around — and you’d better believe that boosted my Francophile ego.

But my ego definitely took a few hits as well.

There were a couple of exchanges with attendants at museum desks where I’d been greeted in French and tempted to respond in French, but I couldn’t bring myself to risk a language fumble and have to finish the conversation in English.

I tried speaking French to a hostess at a restaurant, which worked for about 30 seconds until she asked me something I didn’t understand and I replied with some weird grunt that was meant to sound like approval. She then asked me if I needed the English version of the menu.

Not my best moment.

The first night we spent in Montréal, we went out in the cold weather to a club not unlike a higher-budget rendition of our very own Brick Street — the whole “sweaty crowd, loud music” vibe was all too familiar.

On our way into the club, the bouncers outside were trying to corral the throng of people standing in the frigid air. As we tried to figure out where the line started and where it ended, a booming voice shouted out, in French, telling everyone to stand up against the wall if they were in line.

I wanted to respond to him in French, but I was as clueless as anyone else who didn’t understand.

After dancing through a few songs inside the club, one of Madi’s roommates turned to me and shouted, “This song means ‘the alcohol is water!’”

I took a moment to listen to the song thumping up against our eardrums and noticed that it was pretty easy to make out the hook, which was a consistent repetition of “l’alcool c’est de l’eau.”

Upon realizing I could understand it, instinct kicked in: “I know, I have a French minor,” I said.

But the reality is I didn’t know until she told me. I had no idea I was hearing French music at a popular club in a Francophone territory — for a music nerd like me, that concept is the very intersection of my two most innocuous passions.

I felt out of my element in a city where I expected to feel the opposite. I was failing a pillar of my persona.

A couple weeks removed from the trip, I’m not as dismayed that my Canadian French-speaking hopes were dashed — I’d rather speak English in an English-speaking city than flounder at speaking French in the same place.

The way the trip panned out, it became more about getting to explore Montréal and having fun rather than trying to engulf myself in a deep cultural experience. Looking back, for the sake of satisfaction, it was probably better that way.

And honestly, it was too jarring hearing new ways to pronounce “bonjour.” 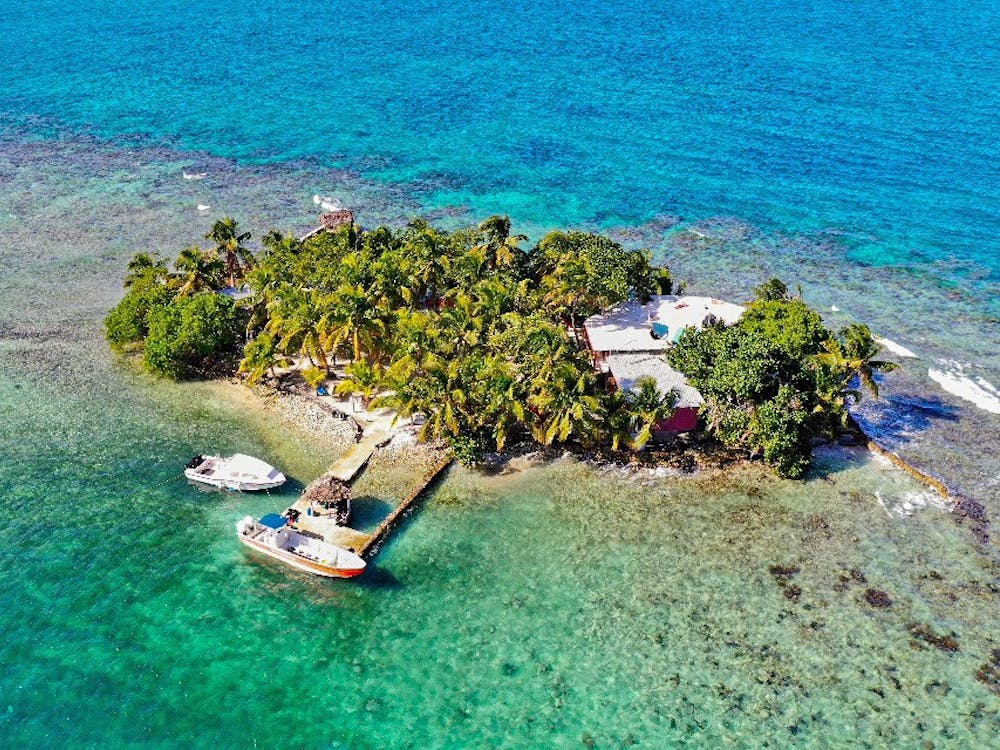 One thousand six hundred and twenty-five miles south of Oxford, five Miami University students spent a week of their J-term submerged in the Caribbean Sea.  From Jan. 11-19, members of the Miami Scuba Diving and Snorkel Club took a trip to Tom Owens Caye, an island 25 miles from mainland Belize, to delve, dive and help preserve the ocean. 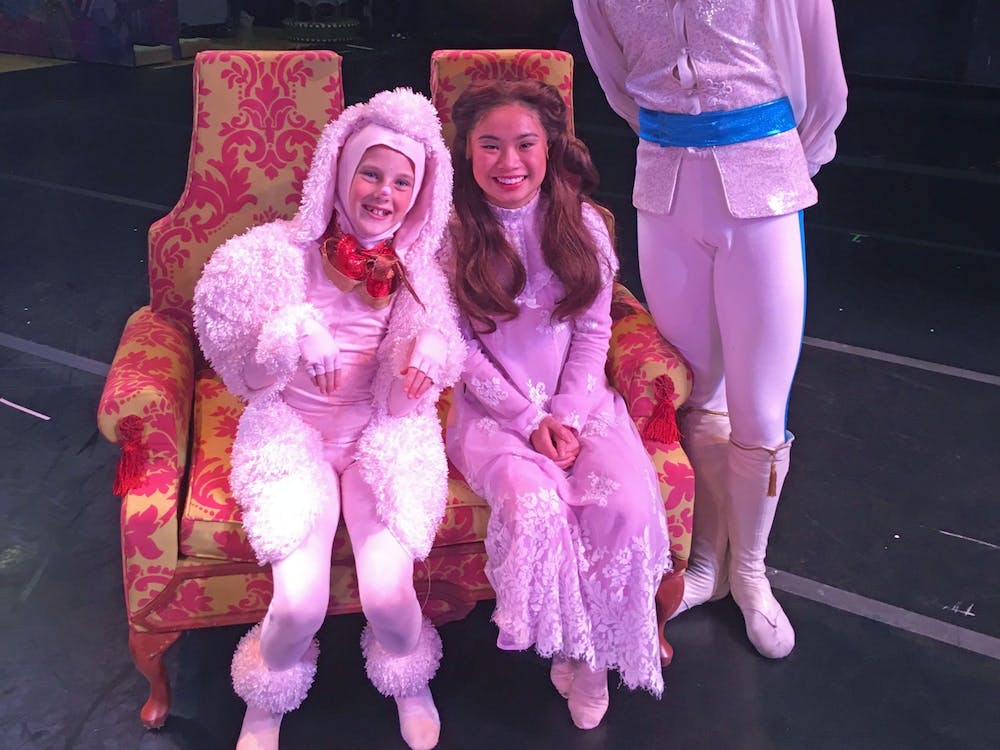