The Oxford Police Department (OPD) has identified the man who shot a 17-year-old on Sunday, Oct. 6.

OPD Chief John Jones named 18-year-old Benjamin T. Hizer as the shooter. Hizer is a resident of Oxford but is not a student at Miami University.

“We determined it was him through extensive interviews and search warrants,” Jones said.

According to a press release, Hizer and the 17-year-old had arranged to meet a third male, whose name OPD has not released. The release said they met at Oxford Wash, located at College Corner Pike, to illegally exchange drugs.

During an attempt to rob the third male, Hizer fired a shot from a “small caliber handgun,” which hit the 17-year-old.

The third male fled the scene.

Jones said OPD is attempting to determine if the 17-year-old who was shot was involved with the robbery of the third male.

“If he was involved, then he would be charged with attempted armed robbery,” Jones said.

Hizer is being held in the Butler County Jail on charges of aggravated robbery. Jones said he could face additional charges. 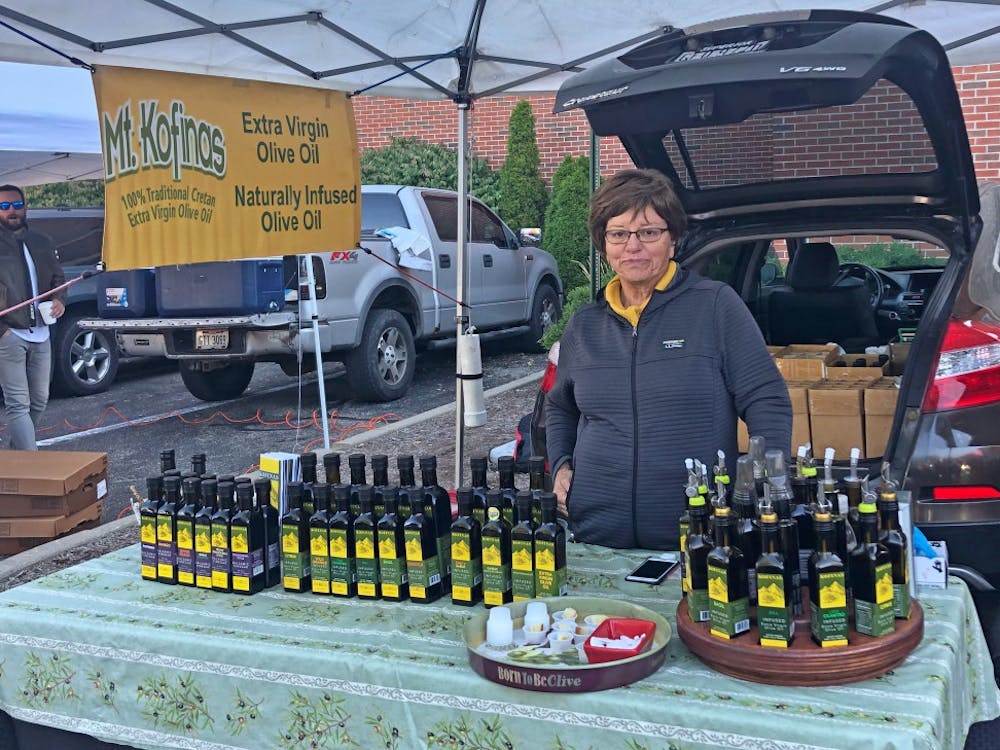