With low lighting and Halloween decor scattered about Peabody Hall 22, the atmosphere of the event was inviting and festive. Upon arrival, students were welcomed warmly by ZWO members and encouraged to carve one of the many pumpkins provided by the organization. Tables lined around the room, where attendees carved their pumpkins and conversed with each other about what they were going to create.

The turnout was so large, a second pumpkin run was needed to fulfill the high demand for jack o’ lanterns.

While some attendees came to possibly win a gift card to Oxford’s healthy grocery, Moon Co-op, which were awarded to the top three pumpkins judged by selected Western professors on Monday, others came simply to carve a pumpkin in time for Halloween.

“I just really wanted to carve pumpkins for the spooky season,” said first-year English major Olivia McCray. “I’m interested in some sustainability too, just as a hobby, so I think this event is a very good mix of something fun, but also something useful and interesting.”

For those not looking to get elbows-deep in pumpkin insides, Pixar’s “Coraline” played on the television for students to watch while binging on popcorn and Oxford Donut Shop donuts.

After the pumpkins were scraped out and carved, students disposed of the insides in a compost bin, which went to Oxford’s goZERO compost at the end of the day.

“I know a lot of people wouldn’t even think of composting their pumpkins,” said sophomore kinesiology major and compost director of ZWO Sara Grieco. “They would just throw them out or not cook the seeds and use whatever they could. So I think it’s very good to have a hands on thing that people can have fun with and learn a little bit about composting.”

This year is the first to see ZWO’s Halloween event, carefully planned for three weeks by the ZWO executive board. Aiming to make sustainability more fun, senior ZWO executive board member Halie White says this event helps students understand how easy it can be to be environmentally friendly.

“If someone is physically doing something like carving pumpkins and taking the insides and putting it in the compost bin, instead of just being told ‘this is what you should do for our Earth, it’s like having an attachment to it, even if it’s just small,” White said. “Events like this educate others on how easy it is to be sustainable.”

Pumpkin carving was one of many events hosted by ZWO in honor of Sustainability Week. From Oct. 14 to Oct. 21, events such as a trash audit, a river clean-up and educational talks about sustainable lifestyles were put on, along with other environmentally focused service organizations on campus. 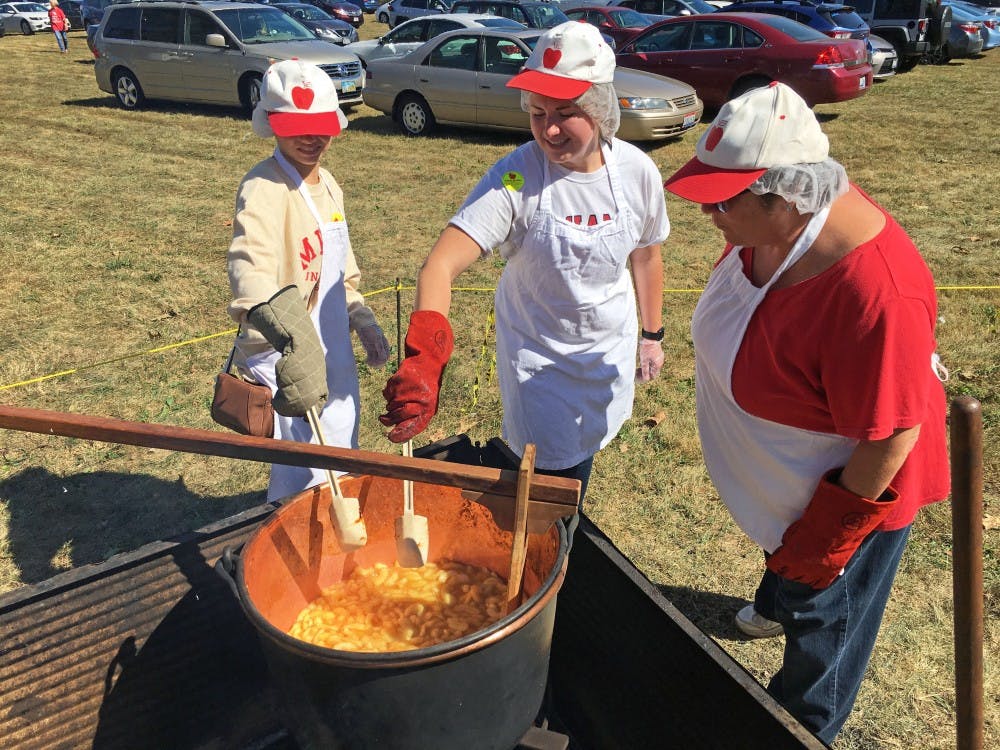 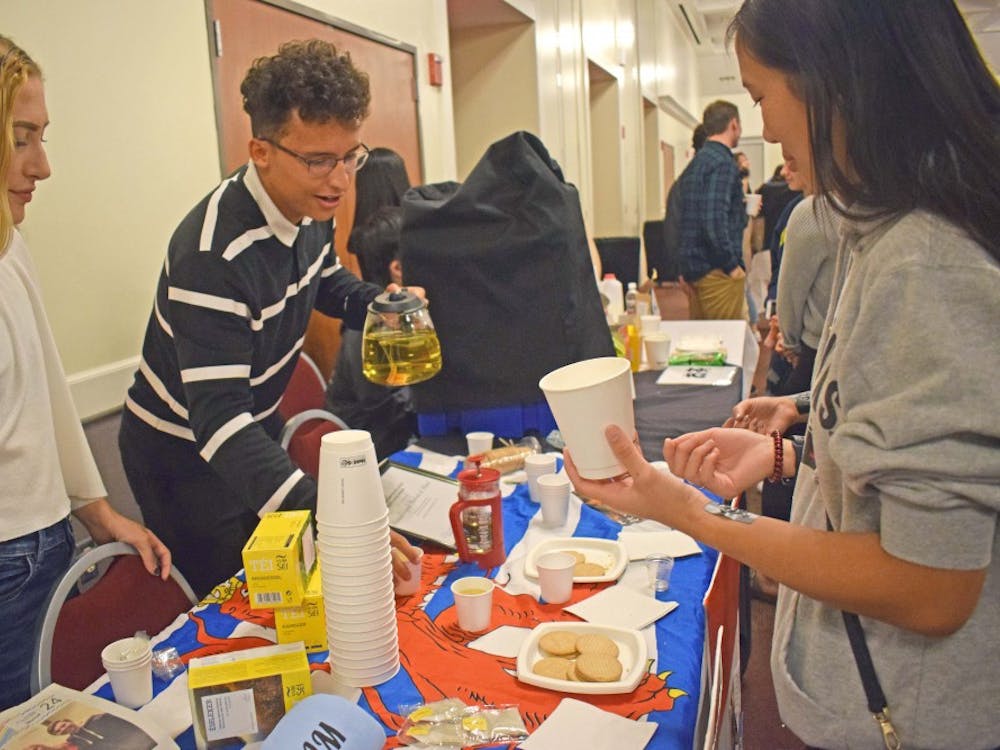 As curious minds flocked into Fritz Pavilion, soothing herbal aromas floated through the room. Smiling attendees gathered around circular tables, drinking from white paper cups and pondering which hot beverage to sample next.