If you are asked to sign a petition on campus this week, keep two things in mind: a signature could mean Ohioans will pay 85 cents more a month for energy, and you are stepping into the middle of a complicated dispute involving a new Ohio law aimed at bailing out two failing nuclear plants near Akron.

Last week, petitioners approached Miami University students around campus, asking them to sign their names in opposition of the referendum on House Bill 6 (HB6). Between class times, petitioners were set up on the sidewalks to draw students into giving their signature.

The petitioners were independent contractors sent out by Ohioans for Energy Security, a company that formed in support of HB6.

HB6 is a bill passed in Ohio that, according to the Dayton Daily News, will bailout two financially struggling nuclear power plants. It will do this by raising the energy bills of consumers by 85 cents. The company that relies most on HB6 is FirstEnergy Solutions, the company that owns the two failing nuclear power plants that would be bailed out.

Ohioans Against Corporate Bailouts sent petitioners around Ohio to gain support for a referendum after the bill was passed. The referendum would bring the bill back up on the ballot. The group needs to get 265,000 signatures by October 21.

Ohioans for Energy Security began a counter-campaign against Ohioans Against Corporate Bailouts. According to the Energy and Policy Institute, it started with a $1 million ad that warned voters against signing the referendum, arguing that by signing the referendum Ohioans would “give your information to the Chinese government.”

Soon after, Ohioans for Energy Security hired independent contractors to circulate its own petition in the form of a plebiscite.

These contractors encouraged students to use their campus address if they were from out-of-state because plebiscites don’t require signatures from registered voters.

One independent contractor, David Riveros, said they were paid by the signature but would not say how much. He also said they were given a cap of 175 signatures per day and that people are allowed to sign the same plebiscite up to three times.

The plebiscite is meant to gage public awareness about HB6 and will be used to block the referendum, Riveros said.

“I was able to avoid them twice, while the two other times I’ve been called out,” Jackowski said.

Many students stopped to ask what the petition was for and several felt they were met with vague answers.

“They told me it was about saving Ohio’s jobs, and when you asked more, they would just defer and not give details,” said first-year Amitoj Kaur.

When asked, the independent contractors only seemed to know the basics of the campaign. Riveros said they were trying to raise awareness in the Ohio community to prevent foreign ownership of the energy grid. Ohioans for Energy Security created this narrative through a series of ads about Ohio’s failing energy plants being sold to Chinese companies if HB6 fails after the referendum, according to Energy News.

Ohioans for Energy Security isn’t breaking any laws by having their contractors petition, as they are staying on the city-owned sidewalks.

But some students are still concerned.

“I’m annoyed by them,” said Jackowski. “I don’t have time to listen to whatever they want me to sign for, so when I see them, I’m worried about what I need to say so I can keep walking.” 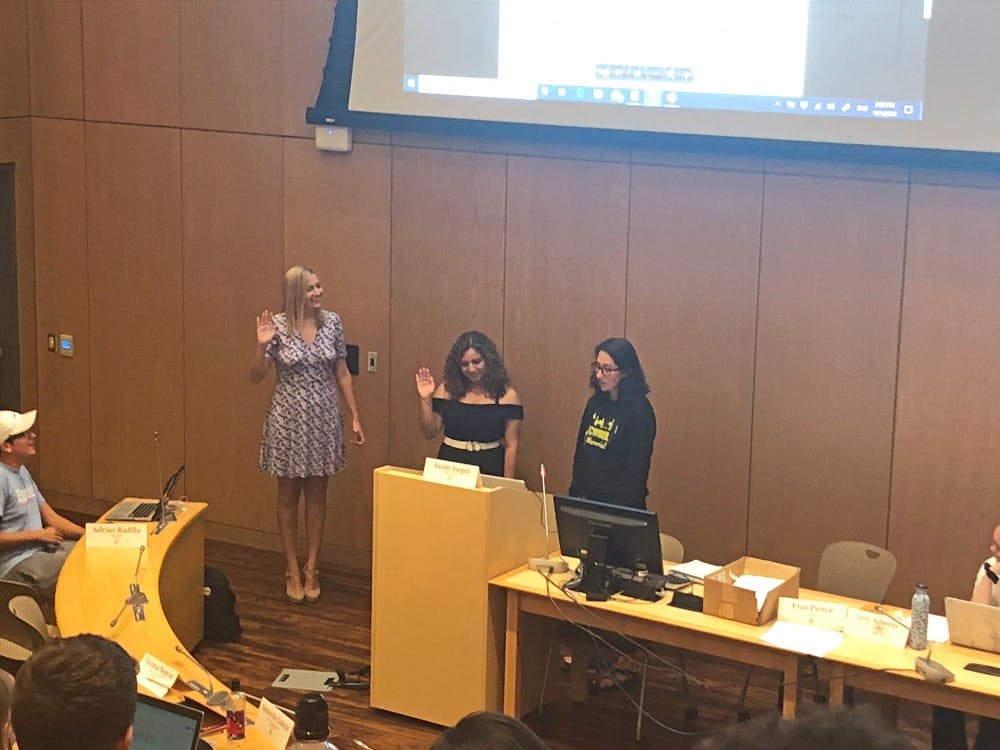 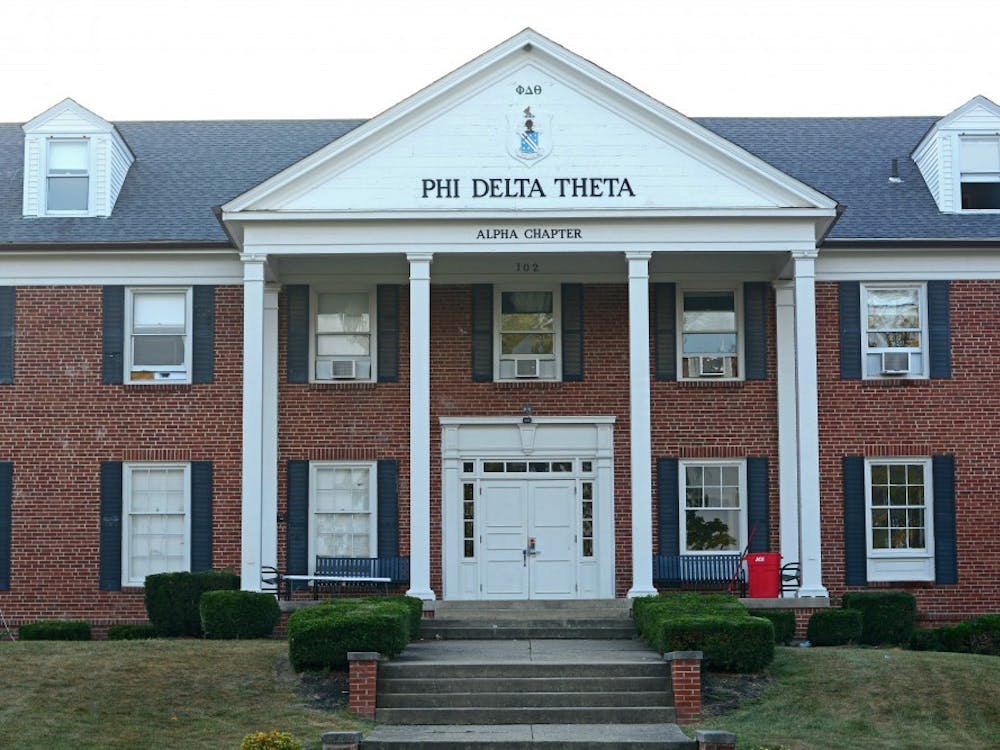