The hum of computers fills the room. Sharp clicks and clacks of keyboards accent the constantly-droning fans and CPUs. Light seeps in through the tinted windows, but each player’s face is lit only by a monitor.

A great battle is taking place on those screens. It’s a battle for U.S. national security (in the game) and a battle for bragging rights IRL (in real life).

Junior Isaiah Konn is peering around a corner with his gun up, looking for any indication of the enemy’s position. His eyes dart to the screen and notice the faint red dot of an enemy at 9 o’clock, two rooms over, headed south. He spins his character around with a flick of his mouse and creeps toward the doorway he suspects the enemy to breach.

For a moment, there’s nothing.

With a flash and a crash, an enemy bursts through the door and right into Konn’s sight picture. A millisecond on his left mouse button, and it’s over. The enemy is dead, and Konn is leaning back in his chair as the blue victory logo spreads across the screen.

“It’s Rainbow Six Siege,” Konn said. “It’s a first-person-shooter that focuses heavily on strategy and team play. Like you just saw, I knew where he was because my teammate spotted him for me.”

Rainbow Six Siege is just one of the many games New Gate Arena offers its players. Founded in Oxford in the summer of 2019, New Gate provides world-class gaming equipment for Miami University students looking to play casually or compete in e-sports.

For $5 an hour, players can use state-of-the-art equipment and a fast internet connection to hone their skills or play with friends.

“I love this place, man,” Konn said. “It’s not really that expensive if you think about it, either. A new computer would have cost me like $2,000, but here I can use a similar build to the one I would have built for like 15 bucks.”

Players flock to the e-sports center on West High Street because the online experience is just that much better, Konn said.

New Gate’s internet speed and computers, along with the camaraderie of playing alongside fellow gamers, makes gaming fun again, Danny Zhang said, a student who uses the gaming center.

“In my dorm, the Wi-Fi is not so good, but here it’s fast, and I can compete with my friends back home,” Zhang said. “Before I started playing here, I would get so mad at my computer.”

A lag spike or an overclocked computer crashing can lead to keyboard-crushing rage for many gamers. But for those who value the community of gaming over their online success, New Gate provides that, too.

“We’re all into video games, so it just sounded way more fun than going to some expensive restaurant,” Moore said. “We played Smash and some CSGO before it was time for the dance, it was fun.” 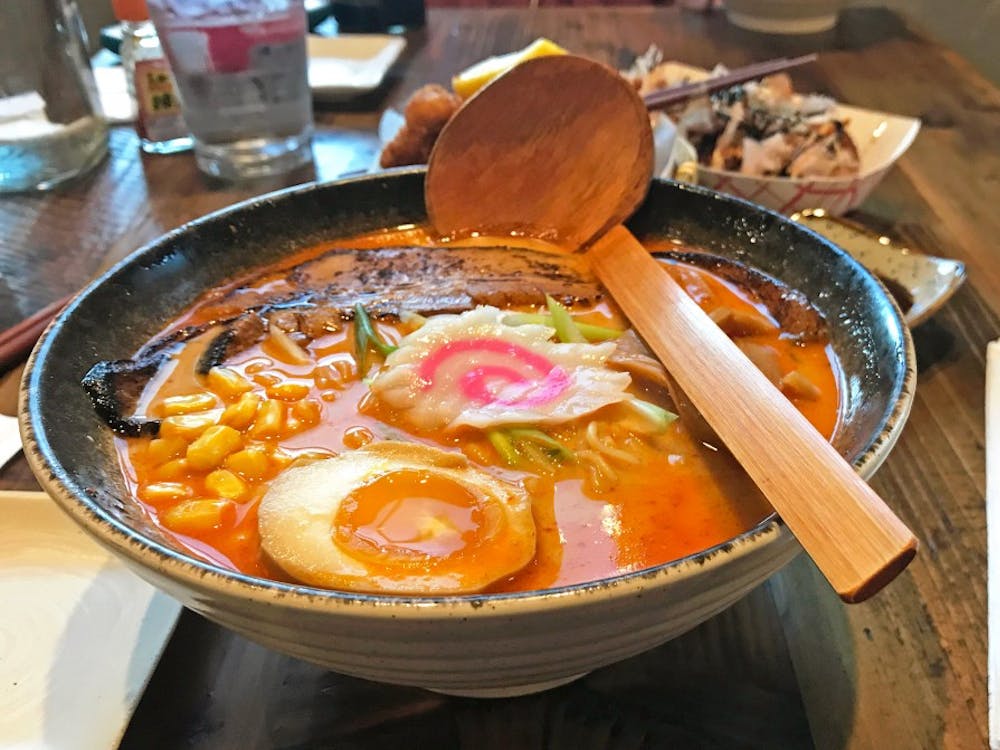 Oxford in Review: generous portions and a warm environment at Ramen Hachi

Ramen Hachi doesn’t have a website. Their only online presence is a Facebook page with three reviews, 21 likes and no posts. But what it lacks in branding the restaurant makes up for with its warm, laid-back environment, a unique menu and plenty of ramen. 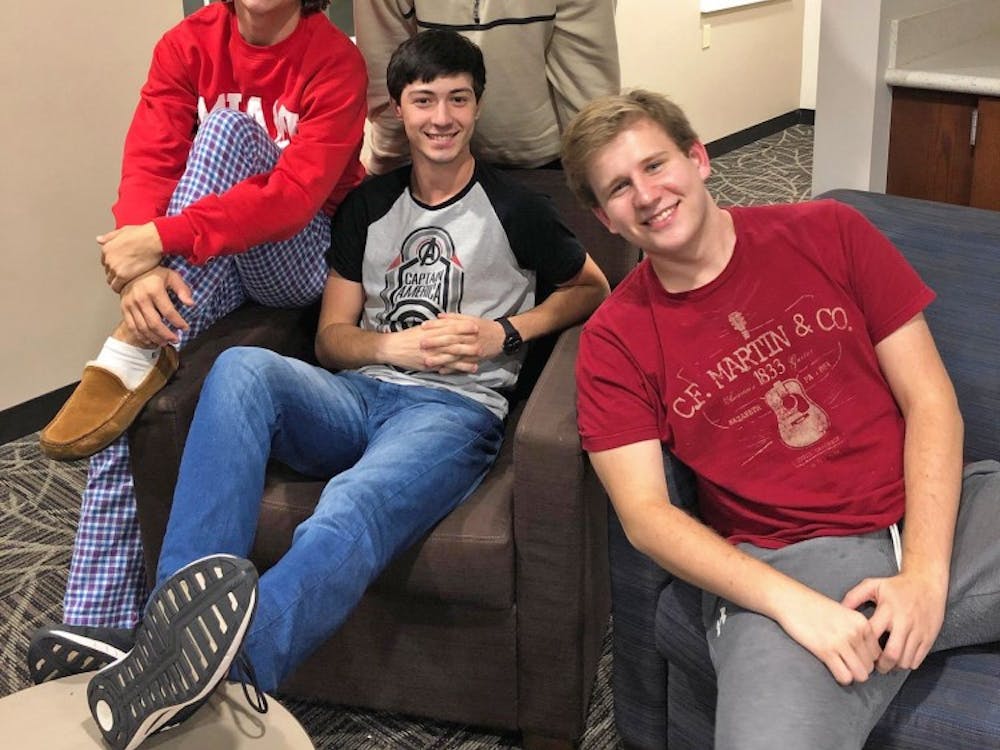 What does Family Weekend mean to international students?

The excitement and promise each August holds for new and returning students is accompanied by the pain of goodbyes. For an international student, this goodbye can be especially difficult. Most international students only see their family over winter and summer breaks and in some cases, international students go years without seeing their families. The International Student Orientation Program begins two weeks before classes start, according to Miami’s Division of Student Life. They learn how to navigate the university, manage their classwork and form their social lives in a new country, Santiago Lopez, a first-year student from Argentina explained. 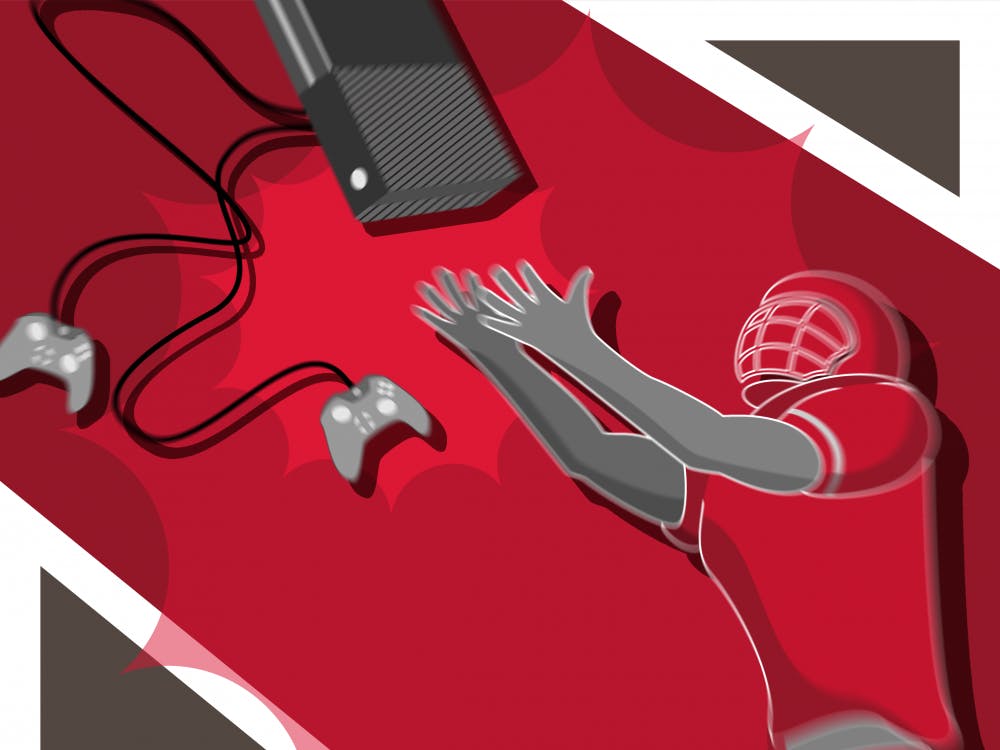