Whispered conversations peter out as the lights dim. Fifty students shift around in their seats, getting comfortable as the screen at the front of Irvin 040 displays an all-black image. Silence descends as a single voice rings out from the room’s hidden speakers.

“You don’t make up for these sins in the church. You do it in the streets. You do it at home. The rest is bullshit and you know it.”

Director Martin Scorsese’s voice opens up his 1973 film Mean Streets. This American crime thriller is only one of the 11 Mafia-related films that students will watch over the course of the semester in FST/ITL 350: Mafia and Cinema.

A combination of Italian history and film analysis, the course traces the origins of the Mafia from its southern Italian roots to its eventual arrival in the U.S. The beginning of the semester sets up the background of the Mafia so students have historical context for the organization before diving into Hollywood’s glorified portrayal of the Mafia’s activities.

The Italian and Film Studies departments have offered this class for more than three years, since associate professor and coordinator of the Italian department Andrea Righi started at Miami in 2015.

The course counts toward both Italian and Film Studies major requirements, but Righi emphasized that it could also work as a Humanities course for the Miami Plan or as a part of a Thematic Sequence.

“It’s really open to students from all backgrounds,” Righi said. “That’s why we do, at the beginning, a little bit of study of film analysis terminology. They want to learn how to inspect a film, which is usually something we just get absorbed into.”

Several students came into the course having already seen one of the most famous Mafia movies of all time: “The Godfather.” But when they watched it for the class, many students, like senior Italian and psychology double major Julia Battocletti, noticed more cinematic elements to the film and appreciated it through a new perspective.

“I want to be able to look at films and think, ‘Well, maybe that’s not exactly the message they’re trying to give.’ So, looking at films more openly than I used to,” Battocletti said. “With ‘The Godfather,’ [I liked] just rewatching it for, like, the seventeenth time but still loving every moment of it and looking at it through a different film lens.”

To help students reevaluate these films, Righi splits the class into groups of four or five, and each group will make a PowerPoint presentation with questions and observations about their assigned film. A different group will present each class period and initiate discussion about the historical and visual components of various scenes.

“In order to produce a judgement, you need to consider it as a work of art,” Righi said. “And a work of art wants you to slow down the pace, pay attention to the details, and then be creative with it, because a lot more interpretation, more meaning comes out of this slowing down of the pace.”

Already, students are starting to pick up on some of the major themes that categorize Mafia films.

“The films really romanticize the crime,” Short said. “It’s like, the hero we’re supposed to be rooting for isn’t really a good guy, but we still root for him anyway for some reason?”

Students will have to analyze all of these major themes in a videographic essay at the end of the semester. Righi hopes they take away several tricks and tips for studying films by the end of the course, but he also hopes that they appreciate the impact of the Mafia on Italian and American culture.

Especially through pop culture, he points out, the Mafia continues to influence us today.

“I asked them, ‘Why are you so interested in the Mafia?’ And one girl had an interesting answer: ‘Because it’s about family,’” Righi said. “It’s about families in the film, but it’s also about family in the way they watch it. These are films that families watch together. So for them, it’s like going back to their families.” 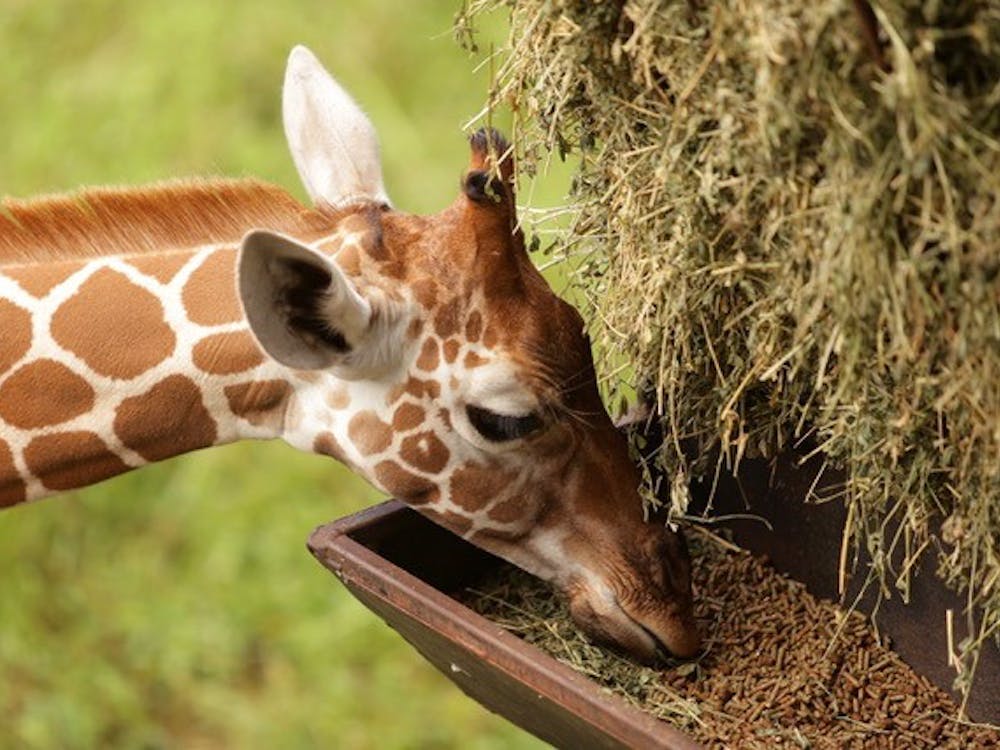 Colby Taylor has had a busy few months. The first-year music education major has been working since July to start a nonprofit organization with the help of just a few friends. The organization, called Prism Marching Arts, aims to give special needs students an opportunity to learn to play an instrument and perform in a marching band.