Withrow Starbucks reopens after being shut down due to understaffing

Employees turned students away at 10:30 a.m. Wednesday, Aug. 28 from the Withrow Hall Starbucks location due to a lack of trained employees present.

Geno Svec, executive director of Campus Services, said the store did not have enough staff to stay open.

"There were several call-offs and not enough trained staff, which caused the upper management to make the decision to go down to one store [Shriver] for the time being," said Marco Colant, a Miami senior and student manager at both Starbucks locations.

Colant said that schedule conflicts are a common problem when it comes to working in university dining.

"People have conflicts, get sick or realize that they can't balance both school and work," Colant said.

The store is doing what it can to bring in new student employees and get them trained as fast as possible, he said; however, this is a challenge because of the constant traffic in both locations on campus.

"Over the weekend, we trained at least 15 more student employees as well as a few during the week, but there is a learning curve when it comes to working at Starbucks," Colant said.

For students like sophomore Madelyn Jett, it has been an annoyance having only one Starbucks location open on campus. The line at the Shriver Starbucks has doubled in the mornings, resulting in students going to class hungry and decaffeinated.

"I just wanted my iced coffee, but because Withrow Starbucks was closed, it threw off my busy schedule," Jett said.

The Withrow Starbucks has reopened as of Tuesday, Sept. 3; however, the store warned students that it may take a little while for the new employees to get the hang of the work.

"Lots of new people still getting used to the job, mixed with two of the busiest Starbucks locations around, means that there are going to be some longer waits and some mistakes that happen along the way," Colant said. 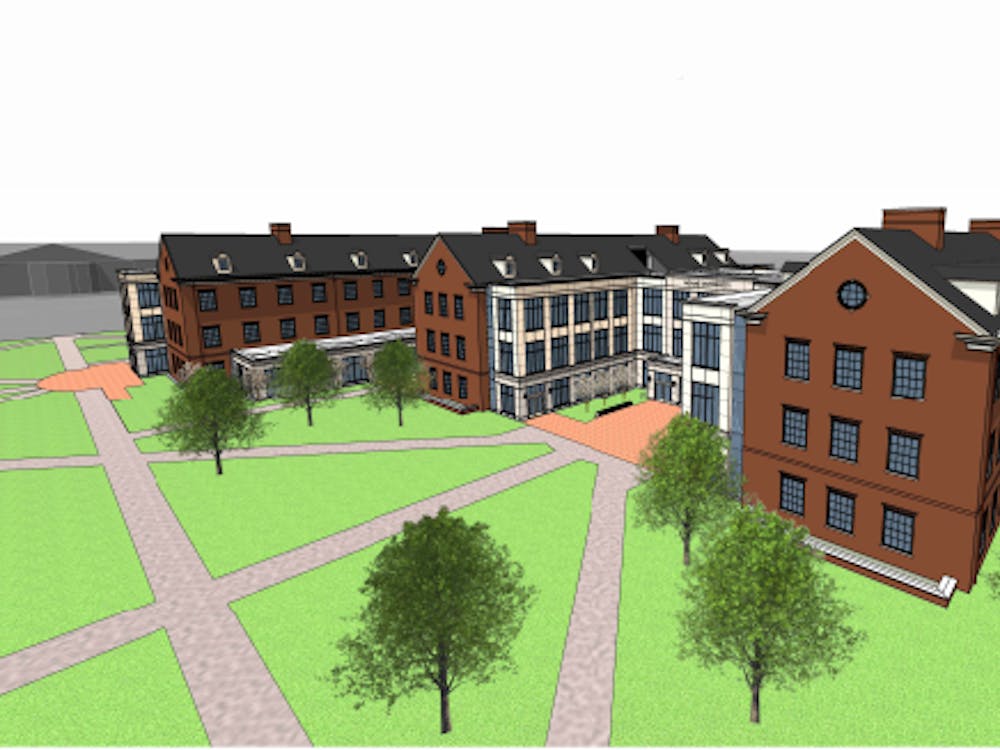 By Emily Dattilo | 4 hours ago 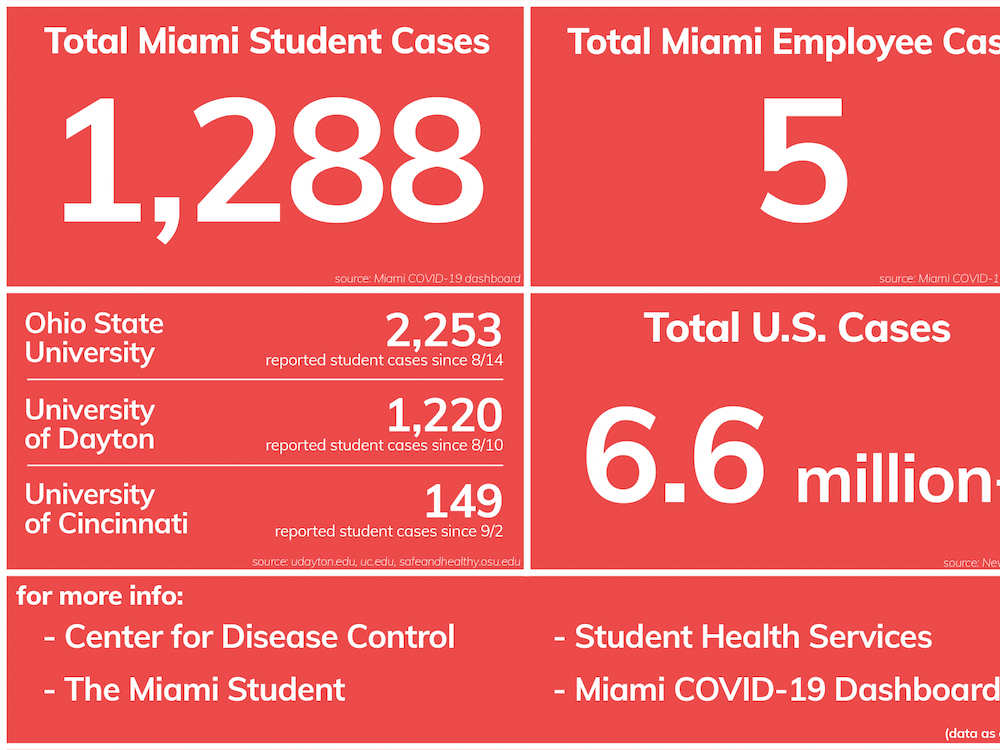 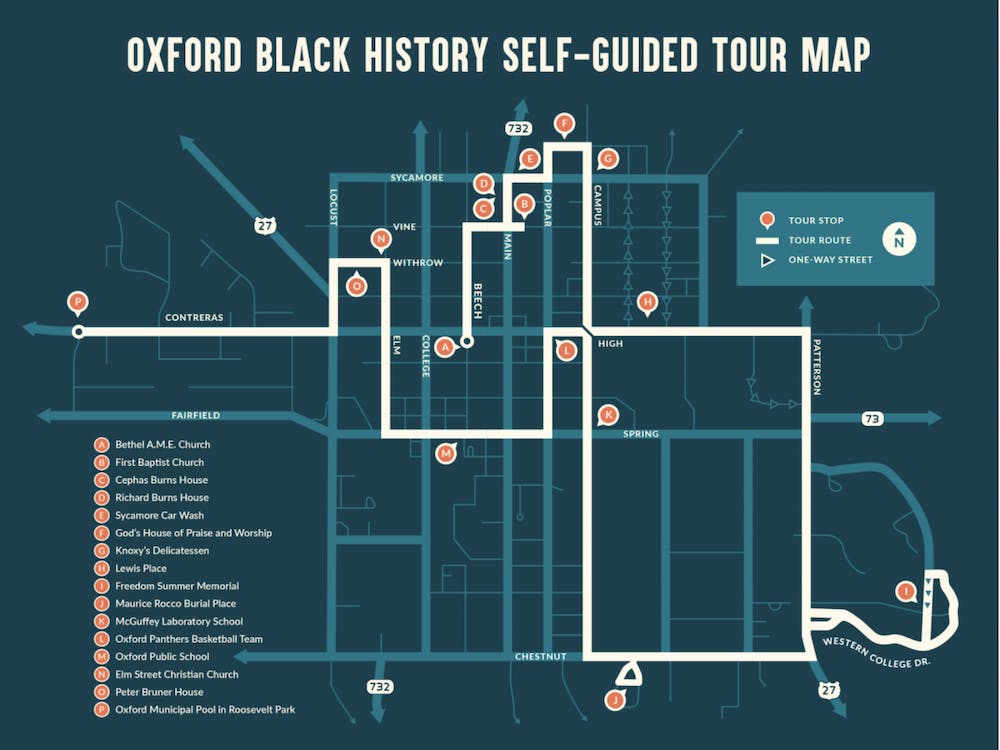