A mobile home caught fire in the Miami Mobile Home Park off the 5000 block of College Corner Pike around 2:30 p.m on Saturday, Sept. 7.

The Oxford Fire Department (OFD) and Oxford Police Department (OPD) both arrived at the scene quickly and were able to contain the fire, though the mobile home is severely damaged. An OFD first responder said he believes the structure was vacant when it caught fire. The neighboring mobile homes were also damaged by the fire.

Two witnesses saw three boys flee the trailer just after the fire started, according to an OPD police report. OPD is investigating the fire as an arson.

This story has been updated with additional information from an OPD police report. 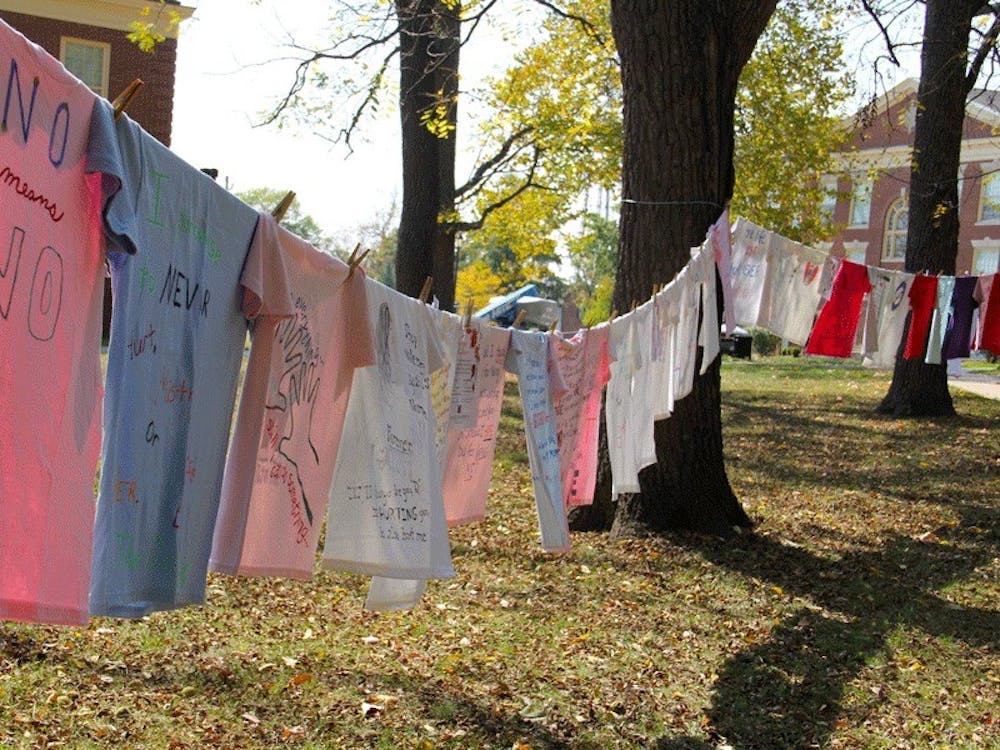 Last semester, during a shift at Paesano’s Pasta House, junior Alyssa Burnett went in the back to check her phone and saw two safety bulletin sexual assault report emails. After realizing that she had to walk home alone, Burnett began making plans. There would be no headphones, no stops in Armstrong and, even though her calves ached from standing all evening at work, no loitering.  She is not alone in her realizations or in her fear.