Miami's Department of Theatre kicked off its 2019-2020 season with auditions for fall shows. The season will feature four plays, with two performances per semester.

All of the shows will have different plots and styles, but will each explore the year's theme of health and wellness, whether it be physical, mental or emotional.

"She Kills Monsters" follows the story of Agnes, a girl who uses her late sister's Dungeons and Dragons notebook to address her grief over her sister's death.

Despite the heavy themes, many of the plays still have comedic elements.

Senior Sam Adams believes this is especially prevalent in "She Kills Monsters," where the main character enters a fantasy world filled with her sister's characters.

"Under it all, it's insanely fun and magical. Even though [Agnes] is looking back on the past and it can be sad, the fact that her sister can be on stage with her is fun and magical and uplifting," Adams said. "I show up three or four times in the dragon world, and every time I enter, I proclaim my entrance and die immediately. I'm really excited for that. Being the comedic relief, I don't think I've had that before."

"When We Get Good Again" is a more serious show as it's based in reality, but Julia Burkholder, the show's stage manager, says there are still lighter moments to balance out the rest of the plot.

"It's serio-comedic," Burkholder said. "The first act is pretty funny, while we're dealing with serious subject matter, but there are funny moments. The end has more dark subject matter."

Burkholder believes this season will hold a lot of laughter and relatable messages for a college-aged audience. Though the shows are each different from one another, she thinks each has something to offer and that all will be enjoyable.

Chmielewski hopes students and faculty alike come to this year's shows, whether they are avid theater fans or have never attended a Miami play.

"My personal favorite thing about theater is that I don't think you can walk in and leave the same way you were feeling before," Chmielewski said. "There's always something that changes you or the way you think. Just show up and support the theater and be open to letting these plays have a significant impact on you, because once that happens it becomes a whole new world."

The first show of the season, "When We Get Good Again," opens on Wednesday, Oct. 2 and runs through Sunday, Oct. 6. Tickets will be available through the Miami Box Office. 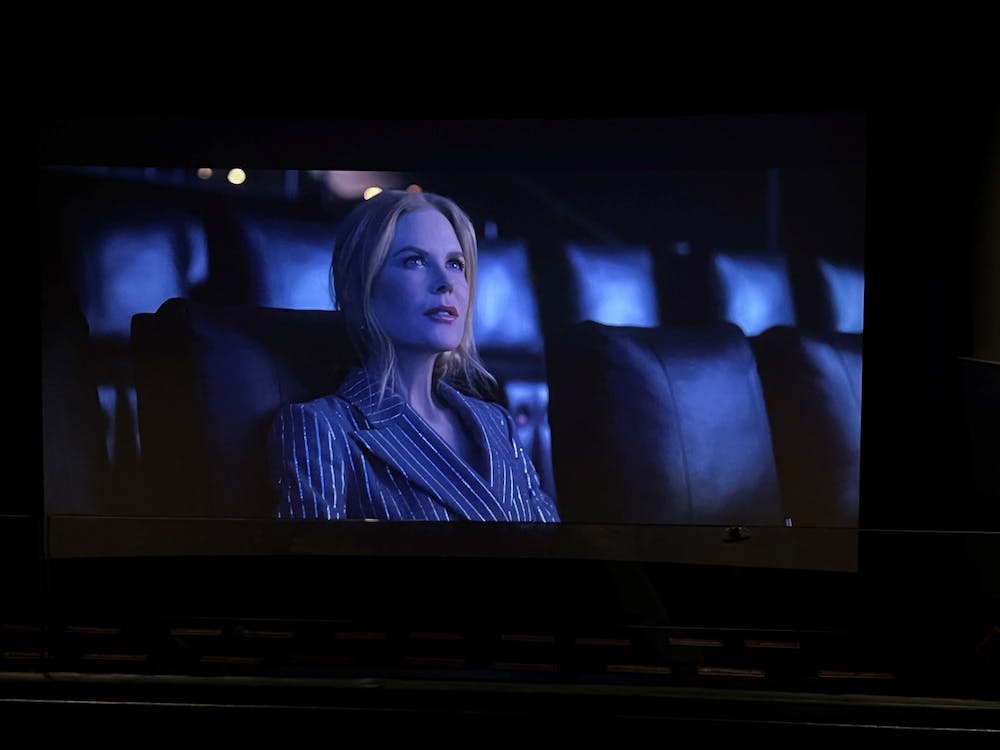