KANSAS CITY -- Kevin Armitage, a former Miami University professor, was sentenced to 33 months in jail and 10 years of supervised release after he traveled to Kansas City, MO in May 2018 and planned to hire a 14-year-old sex trafficked girl named Crystal. But Armitage unknowingly arranged the meeting with an FBI agent, who posed as the teenage girl's cousin and pimp on usasexguide. Armitage used the sex trafficking website, which he had nearly 600 posts on, to set up the meeting. He was listed as a senior member of the site.

Armitage agreed to meet the "young spinner," as he referred to her, saying this "is what I live for."

Throughout multiple conversations on usasexguide, Armitage acknowledged the girl was only 14 years old, but he still wanted to meet her. The former professor showed up to a restaurant at the Country Club Plaza in Kansas City with a condom, $100 and a promise to buy the cousin a milkshake before he had sex with Crystal.

During the meeting, after repeating that he understood Crystal was only 14 years old, the FBI agent arrested Armitage.

In court, Armitage said he is not interested in "underage women" and that he felt "shame" and "mortification" after his arrest.

"I find this idea as concerning as anyone else in this courtroom," he said during his sentencing.

Armitage said he was depressed and needed a form of escape, claiming he went into denial when the FBI agent told him Crystal was only 14 years old. He compared his feelings of denial to grief after the death of a loved one.

Although Armitage expressed regret for his actions, the prosecutor, Teresa Moore, said his referral to the victim as "a woman" instead of "an exploited child" shows his lack of remorse.

"The defendant still does not grasp the significance of the crime or the gravity of the offense," she said.

Armitage's lawyer, Chris Angles, argued for a lesser 20 month sentence, saying Armitage has a plan to live with and take care of his elderly parents after his release. Armitage said he wanted to spend his time writing two books, which he started in jail, and to put his life back together.

His parents are 94 and 88. His sister, Karole, and brother, Keith, both live out of town and are unable to move to Lawrence, Kansas, where their parents live, to take care of them, said Karole Armitage.

"In this tragic situation, perhaps there is a small silver lining," Karole said in response to her brother's plan to take care of their parents.

She said there is no chance Kevin will do anything similar in the future, and the act was out of character for him.

He has already lost enough from this situation, she added, citing how her brother was fired from his job at Miami, lost his wife, house, cars and became estranged from his daughter.

Karole said although this was a "terrible incident," her brother has a tremendous network of support.

She received between 35 and 40 letters from Kevin's friends who were willing to go on the record as character witnesses. She gave these letters to the court to show the support her brother has from people across the country of all ages, genders and walks of life.

"Whether you're nice or not nice doesn't help the victim," said Judge Brian Wimes.

During his sentencing, Armitage also detailed his time in jail, explaining he used his background as a teacher to help other inmates speak to their lawyers, understand court documents and study for courses they were taking.

"People are not just one thing," Angles said.

The former professor was also previously disciplined by Miami for making fun of a student for her religious beliefs and gluten intolerance while on a study abroad trip to Costa Rica.

Information about which federal facility Armitage will be imprisoned in was not immediately available.

A previous version of this article did not put the phrase "underage women" in quotation marks, which we updated to include because Kevin Armitage specifically used those words to describe girls like the sex-trafficked teenager he planned to hire. 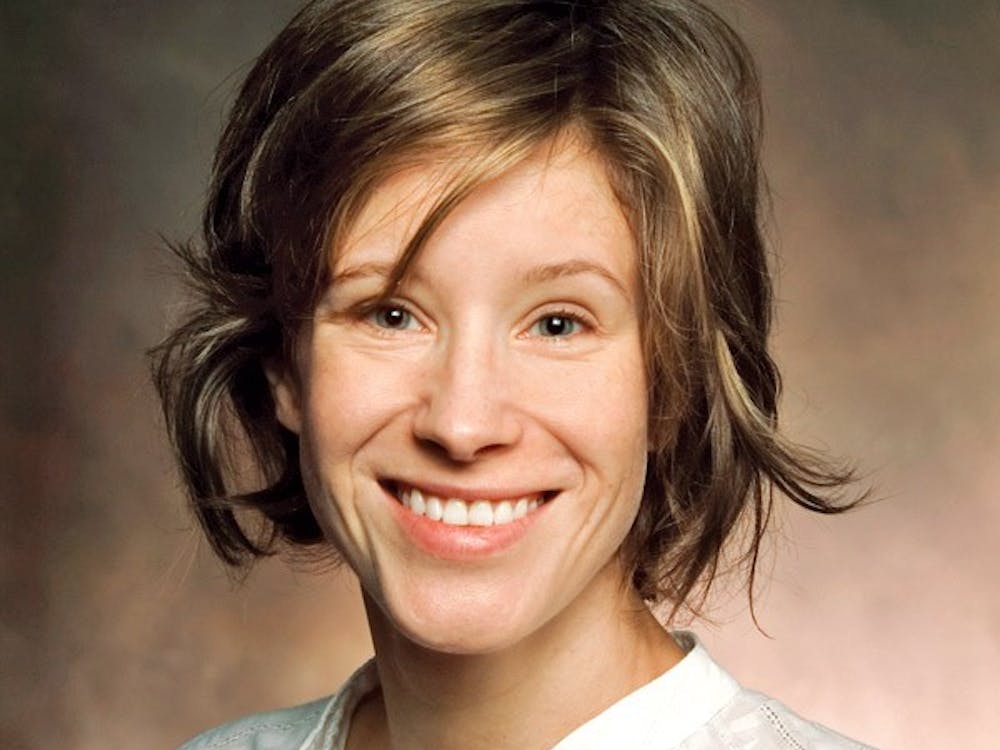 The Poet on Patterson

Room 314 of Bachelor Hall is lined with shelves of books. A plush, pink couch dotted with throw pillows sits across from an organized desk, giving off a comfortable vibe. The centered, rectangular window on the far wall overlooks Cook Field. Cathy Wagner has made herself at home at Miami University.