Former Miami professor faces up to 30 years in federal prison

Last week, former Miami University associate professor Kevin Armitage changed his "not guilty" plea to "guilty" five days before his trial was scheduled to begin. Armitage admitted that he tried to hire a 14-year-old sex trafficked girl named Crystal in exchange for $100 and a milkshake for the girl's cousin -- who turned out to be a federal agent posing as a pimp on a sex trafficking website.

By pleading guilty to the felonious count of "traveling with the intent to engage in illicit sexual conduct with a minor," Armitage faces up to 30 years in federal prison, a $250,000 fine, an additional $100 fee and at least five years of parole following his release, according to federal court documents.

Armitage was arrested nearly a year ago, in May 2018, after showing up to a restaurant at the Country Club Plaza in Kansas City, MO to meet Crystal's pimp, who was actually special agent Jon Weishaar from the Office of the Inspector General in the U.S. Department of Health and Human Services (HHS).

Armitage was indicted by the U.S. Western District Court in Kansas City a month later.

The plea agreement reveals that the former Western Program professor exchanged multiple messages with Weishaar on the website. The site allows registered members, such as Armitage, to make posts, comment on discussion threads and private message other users to exchange information about sexual encounters. Several of these posts include links to "well-known sex trafficking websites" with reviews of said encounters.

Wiesharr responded to Armitage's post looking for a "young spinner" -- derogatory slang for a petite, young woman who has sex with an older man -- saying he could give Armitage a phone number for Crystal.

Armitage wrote to Weishaar in a private message that this "is what I live for. Id love the number and will treat her right THANKS! C. I visit KC -- so this is great intel for me."

Weishaar warned Armitage that Crystal was "super young," but the former professor was undeterred. He messaged the girl, writing that he was "a nice guy," and he hoped they could meet soon.

A day before they were scheduled to meet, Weishaar messaged Armitage that he should be prepared to "show her ur condoms, money, flash a smile, buy me milkshake and get fucked. Best day ever."

The next day, Wednesday, May 30, 2018, Armitage went to the restaurant. He spoke with a separate FBI undercover employee who was pretending to be Crystal's cousin, and showed her the money and condom he had brought along. He "ordered a milkshake to go" and, after securing how long he could spend with Crystal and acknowledging he understood she was 14 years old, the FBI took Armitage into custody.

Armitage, who previously faced disciplinary action from Miami for bullying a student on a study abroad trip before he resigned, remains in the U.S. Marshal Service's custody while he awaits his sentencing.

The Miami Student reached out to Armitage's lawyer, Chris Angles, for comment, but he said he won't "discuss pending litigation." 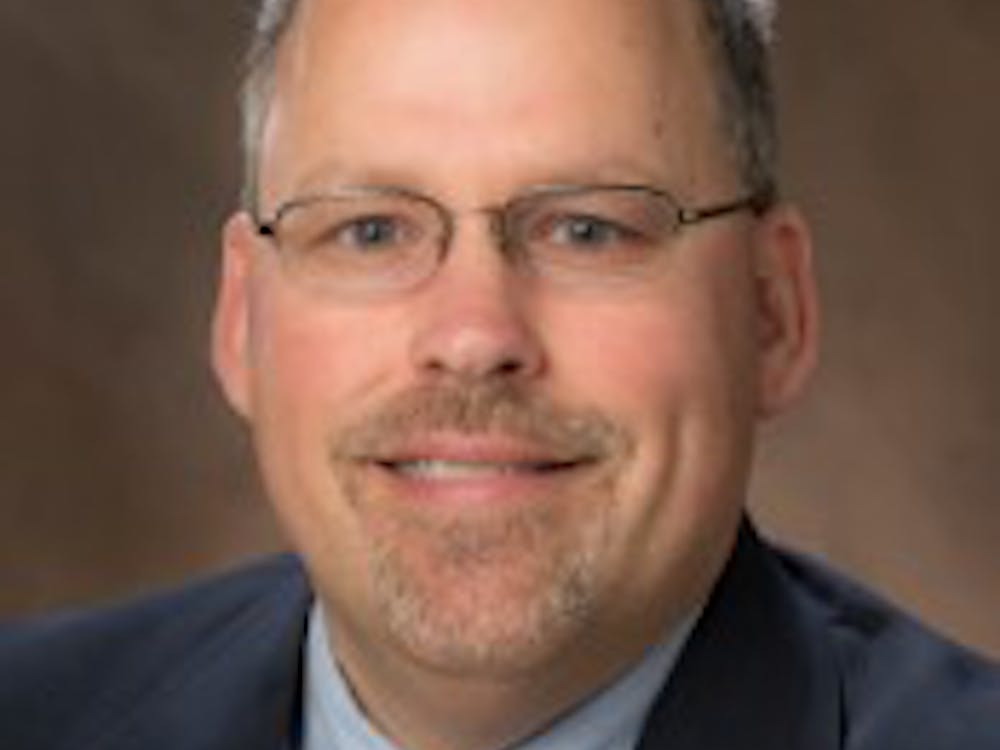 By Caroline Haubenstricker | 21 hours ago 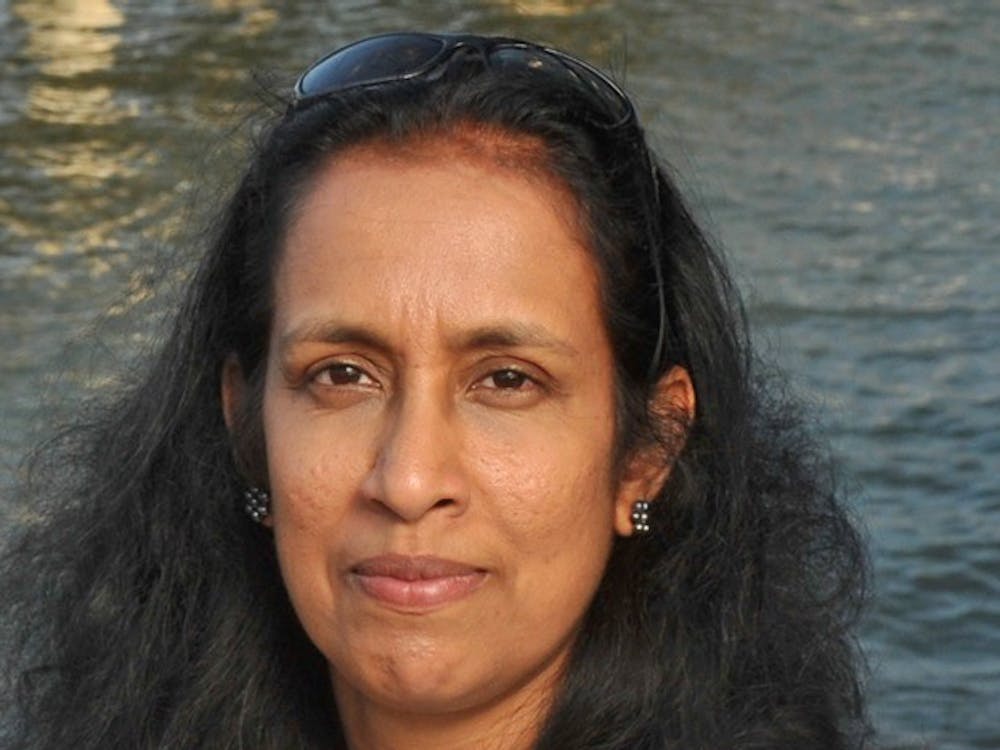 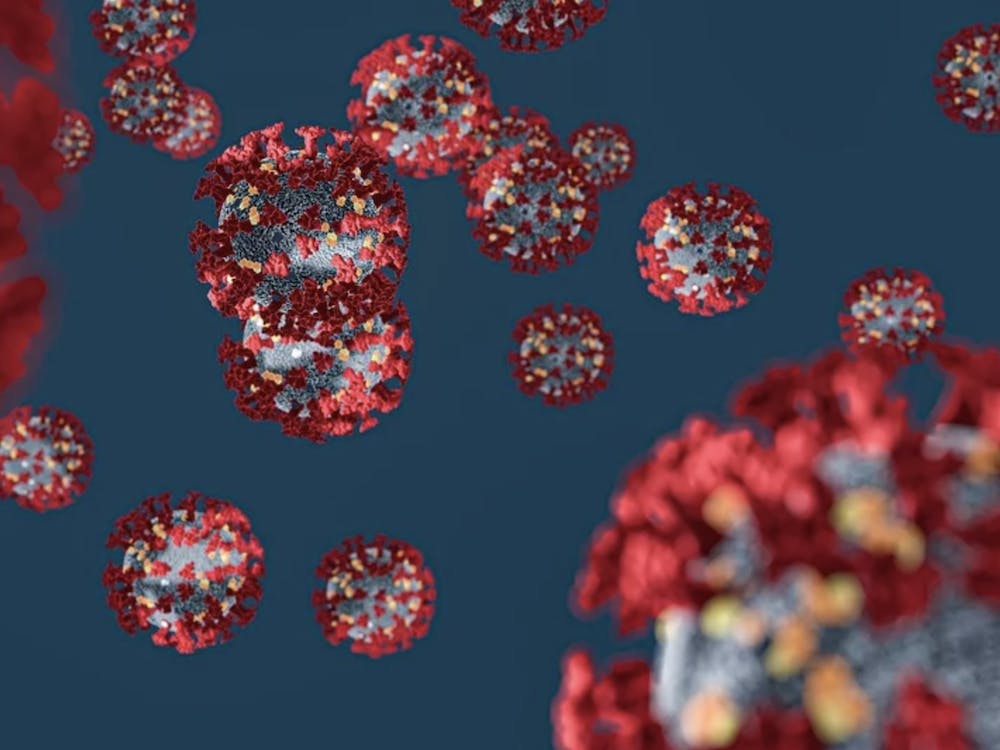