For Drawe, that balance of music and science is a fine line of time management and getting into the right mindset.

"It's a different part of your brain that you use for music than you do with the sciences, so it's kind of weird to be switching between them all the time," Drawe said. "You have to be really creative and musical for a lot of things and then switch to being super analytical and math-minded, which is weird, but it works."

Though her passion for her majors makes it worth it, Drawe said she is busy nearly all day. She practices her cello alone for about two hours every day, but also attends over four hours of practice a week for the symphony orchestra and three hours a week for her chamber group.

That in combination with classes, homework, meetings for her sorority and fitting in time for friends, Drawe said she needs to spend every free second being productive to stay on track. This becomes even more challenging before performances, when extra rehearsals and practice time become necessary.

The music performance major also requires Drawe to take a number of smaller classes to meet all of her requirements. As a result, she's enrolled in 10 classes this semester. While some are only one or two credit hours, each music class comes with its own repertoire of music to practice and memorize.

"Everyday I try to work on all the main pieces I need to focus on that week," Drawe said. "I usually prioritize one piece of music over the others, but I still try to hit all the things."

Danielson doesn't play in any of Miami's orchestras like Drawe does, but he does play the piano for a local church and participates in the Collegiate Chorale. He spends three to four hours a day practicing music for church and for class, though he said the music he practices for church is "more casual," as he doesn't have to worry about his technique.

"I always focus on what I'm least comfortable with and target the parts of pieces that are giving me the most trouble. There's also working on technique and ways to express emotion through the music," Danielson said.

Drawe said that she realized quickly that having a solid support system of friends and professors helped keep her motivated to tackle so many classes, as well as maintaining her passion for both music and science. She knew she would be taking on a heavy workload when coming to college, but couldn't imagine her Miami experience without both music and the sciences playing a large role in it.

"I've grown up playing cello and I love it and couldn't give it up," Drawe said. "I knew in college I really wanted the chance to practice all the time and play in all these groups and do things you couldn't do if you're not a music performance major."

For Danielson, keeping up with a rigorous schedule always becomes worth it when he realizes he's improved, whether its on an individual piece of music, or in his piano skills in general.

"Seeing the result of improvement really excites me to work more to improve," Danielson said. "It's kind of like people who work out, when they see they're getting stronger and getting better results, they want more of that immediately." 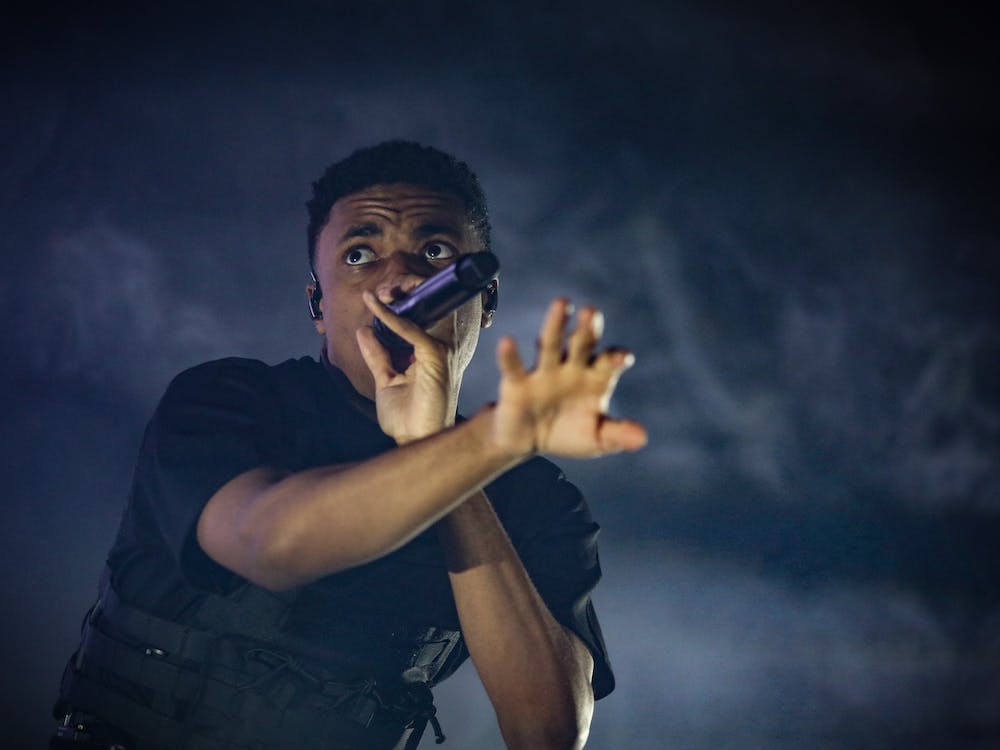