'Carrie: The Musical' coming to Miami University this weekend

Miami University's Stage Left will be bringing "Carrie: The Musical" to campus this weekend. The performance will be held in Wilks Theatre from April 25-27 at 8 p.m. and is free to all students.

The musical is directed by senior Jessica Cooper who has been directing for Miami's theatre department throughout her four years at Miami. Cooper said that she chose this particular story because of its relatability.

"I think that Carrie as a story is still very relevant today," Cooper said. "The idea of people being different from you or being bad and people deserving punishment from both ends, the popular kids and Carrie, is something that is extremely prevalent today."

Sophomore Micki Smolenski is the assistant director and choreographer, and she is confident that the story of Carrie is one that needs to be shared.

Smolenski believes that the musical will have an impact on the student body because of its message of acceptance. She highlights this message through character Sue Snell's recurring ballad titled "Once You See." Snell comes to understand that Carrie has feelings just like everyone else, and she feels horrible about the way the popular kids have been treating Carrie. The song highlights the importance of inclusion of others and seeing others as equals.

"One of the most important things is to realize that we have such an impact on people's lives that we don't even realize," Smolenski said.

The role of Sue Snell will be played by senior Olivia Semsel. Semsel said that she has found it challenging to convey both the mean and understanding sides of her character to the audience. She is the only one in the cast who develops an understanding of how Carrie is treated so poorly and how abuse has diminished her sense of self.

"It's been hard to balance being the sweet and innocent girl without being generic, but it has been something that I've had a lot of fun with," Semsel said.

The character of Billy Nolan is one of the main perpetrators of Carrie and follows orders from his girlfriend, Chris. Billy Nolan will be played by senior Al Oliver. Oliver agrees with Cooper's opinion that Carrie is a relevant story. He also said that it is a fun story that is enjoyable to watch as a live performance.

"I think people love the original Stephen King novel and the movie is a classic," Oliver said. "I also think that people love it so much because it deals with very relatable feelings that we don't want to think about."

First-year Madelyn Jett will be playing the role of Margaret White, Carrie's mother. Margaret is abusive to her daughter, but Carrie considers the abuse to be a form of motherly love.

"Like a lot of stories, Carrie is a story about love or the lack thereof," Jett said.

This will be Stage Left's first time producing "Carrie: The Musical." Aside from their shows, they also hold group meetings once every month and put on one-act productions and cabarets every semester. 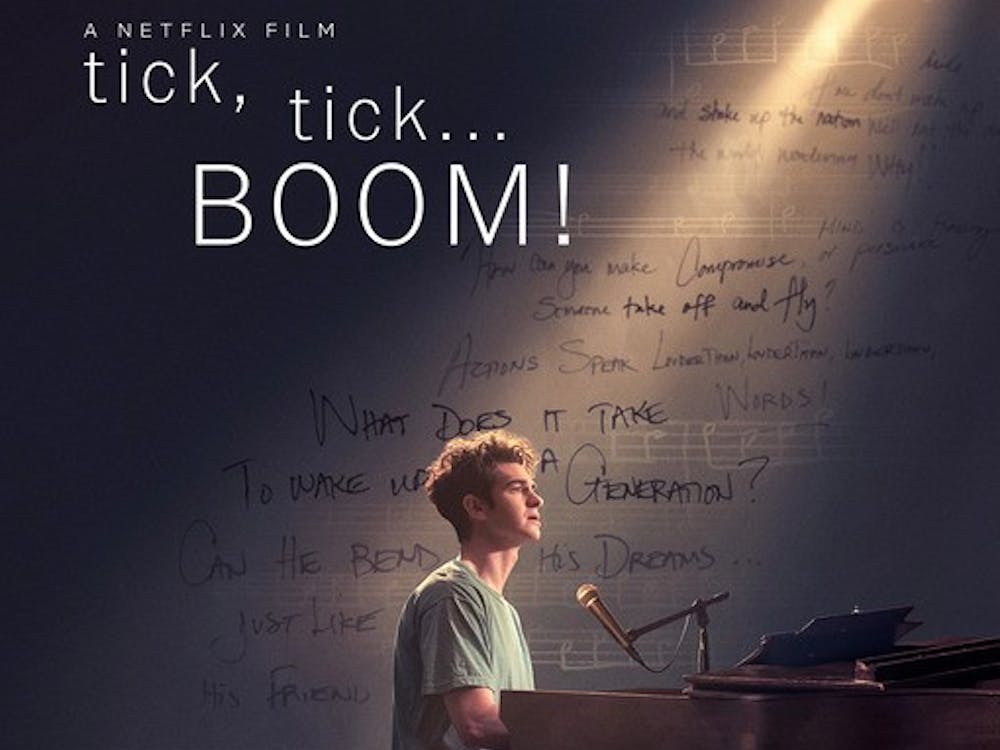 Pop Culture Convos: The box office is back: What to look forward to

"The box office is back: What to look forward to" is the 7th episode of The Miami Student's entertainment podcast, Pop Culture Convos This week on Pop Culture Convos our host David Kwiatkowski is joined by assistant entertainment editors, Sean Scott and Maggie Peña to discuss the movies coming to theaters this fall. From musicals to Marvel, they discuss casting, history and what they are excited about. 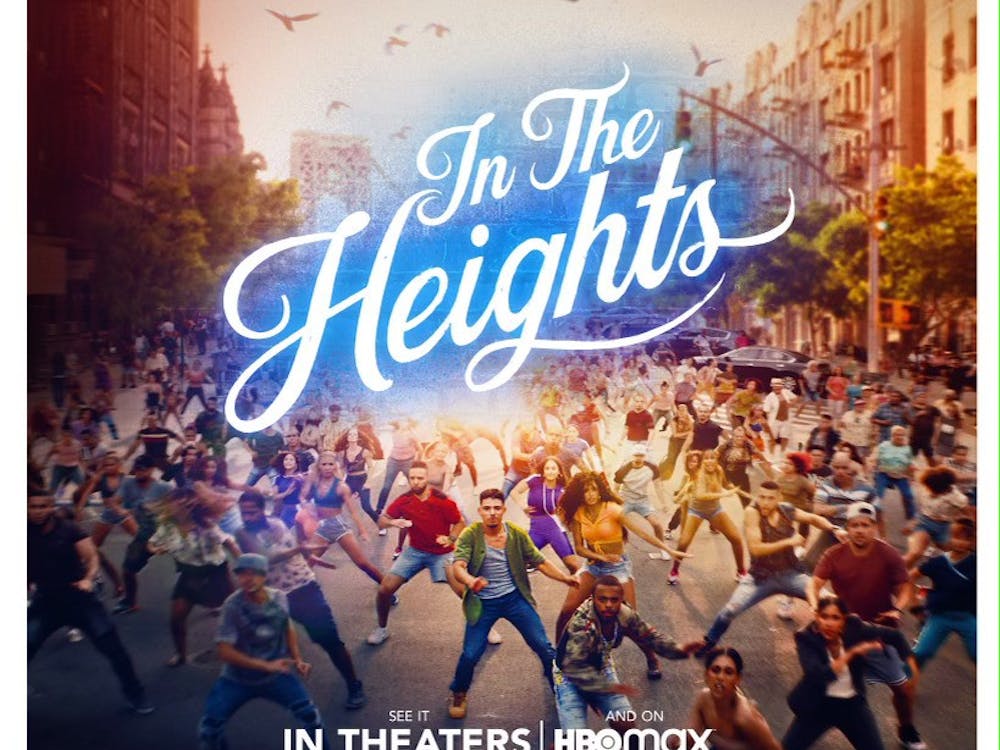