This week, The Miami Student's humor section, the leading investigative reporters, went undercover in Miami's Greek system. The Student's reporters looked for the inner workings of each fraternity, but uncovered so much more.

What you are about to read may be difficult for readers with a weak stomach, PTSD or astigmatism. Reader discretion is advised.

Sammy reportedly goes through pounds and pounds of kitchen grade rosemary, and no one knows why.

TKE first-years reportedly had to raise a caiman from birth, only to shoot it on the last day of pledging (That's gotta hurt!)

ADPhi pokes holes in the sandals of their pledges so their sweat just gets everywhere.

DKE constantly tries to impregnate one of their brothers with the antichrist.

Every Delta Chi pledge must recite the entire Azerbaijani national anthem, or face the wrath of the fraternity bear.

Delta Tau Delta has written a 200 page fan fiction on the extended universe of "Bring It On" each year since their founding in 1963.

Every member of Delta Sig goes commando daily in order to show their support for the troops.

Into the lion's den! Any pledge named Daniel will be brutally mauled by lions in the SAE basement.

Theta Chi sacrifices one pledge each year in order to satiate Uer-Kan, the blood god.

Fiji runs a covert operation to destabilize the government of Fiji and instate a communist leader.

All of Chi Psi is composed of three, eight-year-old boys in a trench coat trying to get into an R-rated film.

AEPi replaces all of their shoelaces with spaghetti (whether it is cooked or uncooked is up to the pledge).

Pike has not officially ratified the 1925 Geneva Convention, despite increased economic sanctions from the UN.

Every member of Pi Kapp must roll in pudding once a month.

SigEp has pledged themselves to a Japanese feudal lord intent on becoming emperor.

DU is behind the 1881 assassination of President James A. Garfield.

Every member of Kappa Sigma cries at the end of "Titanic" because they truly believed Jack would never let go.

Phi Delt pledges must spend at least an hour with the Forbidden One. He who keeps his mind keeps his bid.

Lambda Chi is just a very complicated AI, one who is searching ... for love.

Sigma Pi doesn't believe in tadpoles, for they are not in the Bible. 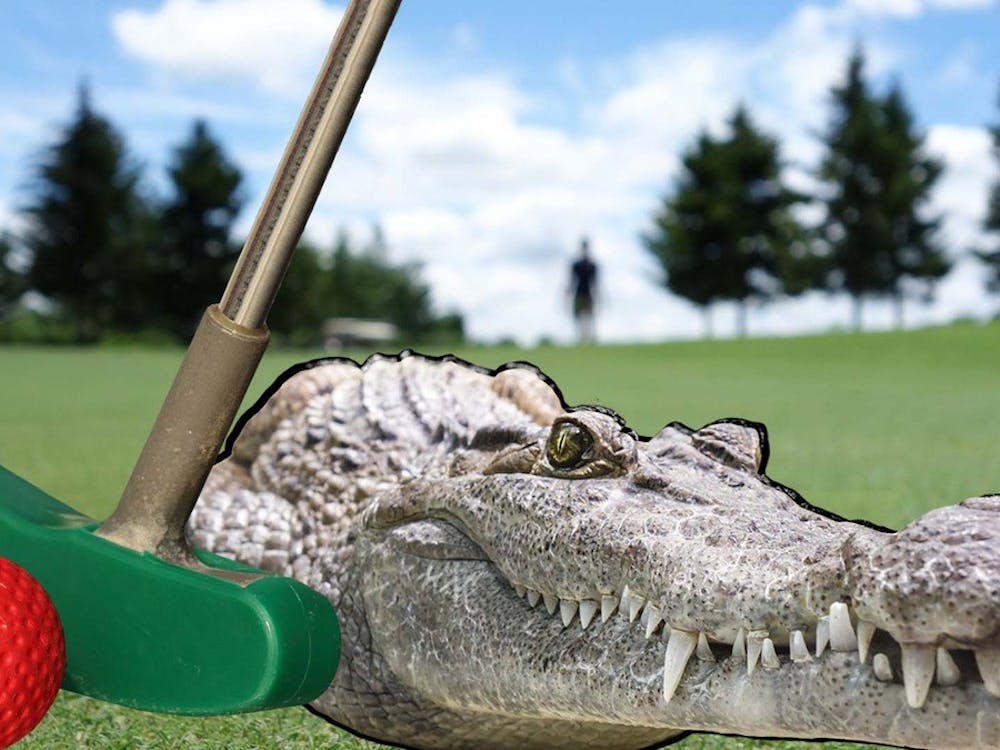 Confessions of a Floridian in Ohio

Here are all the questions you’ve always wanted to ask your gator-wrangling Floridian friend, answered by TMS’s resident Floridian — everything from alligators to Florida Man. 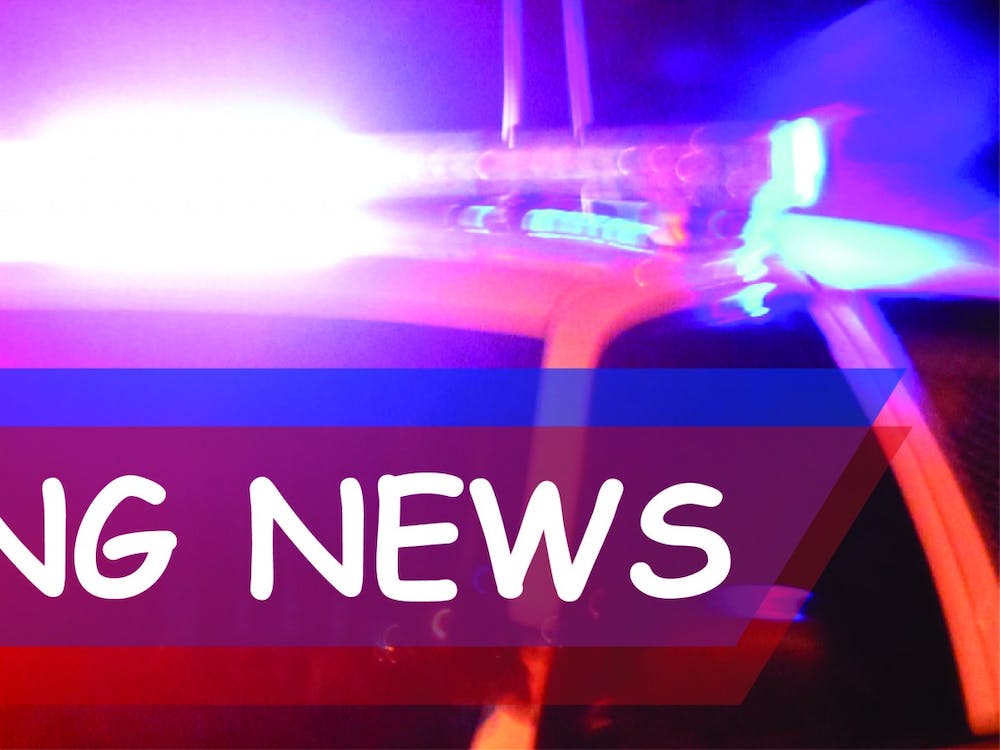 By Patrick Sullivan and Teddy Johnson | 2 days ago 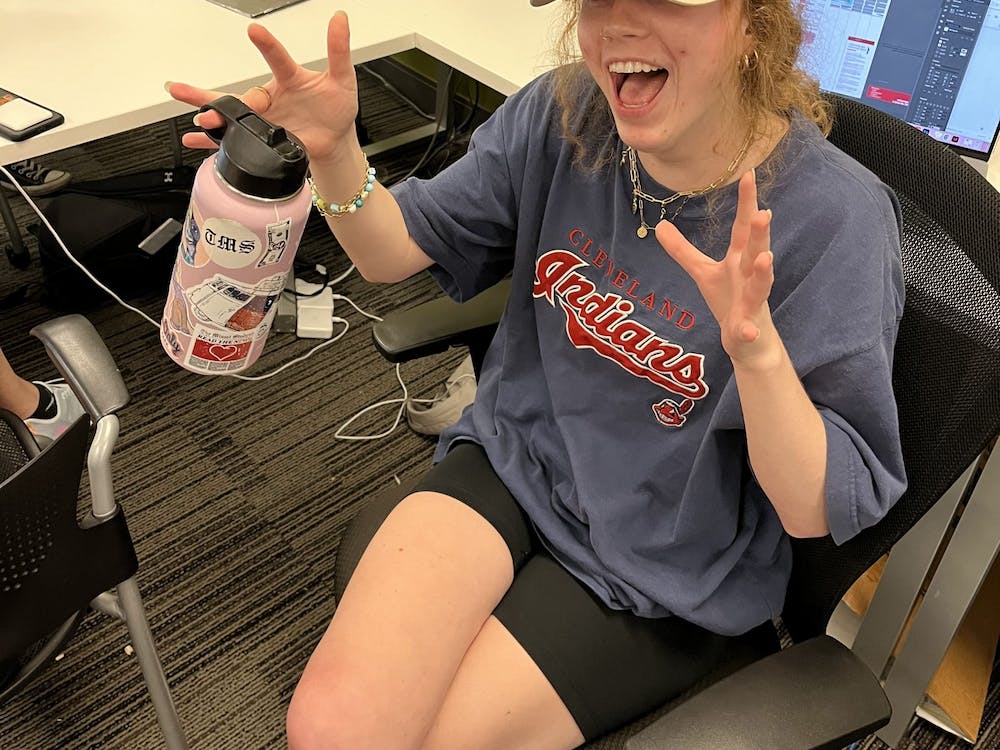