I'm very happy that Ariana Grande can afford to buy new hair, as she repeated almost 17 million times in her new song "7 Rings." But the rest of us aren't as lucky.

Ariana's most iconic style, however, is her high and tight ponytail.

Pulling your hair back is a trend that is as old as time. It can be cute and functional, as I don't know a single person who would rather have their hair hanging down in their face while they are trying to work.

Originally, ponytails were associated with royalty, since kings and queens couldn't be bothered with stray hair in their face. Over time, though, the ponytail was adopted by working women and was seen as a poor woman's hairstyle.

Now, there are hundreds of different styles and adaptations of the ponytail, ranging from the man bun to the iconic Ariana Grande style. The connotation of the look has gone from lazy royals to trailblazing working women, to the current interpretation -- someone who is too busy to be bothered with checking up on their hairstyle. Wearing a ponytail gives off a sense of confidence and an attitude of really not caring.

These ideals, however, are completely contradicted by the fact that putting your hair in a ponytail every day is absolutely horrible for your hair's health.

Tying a band around your hair causes unnatural bends and tension in your hair, which will increase breakage points.

It's the same idea as when the bad guy on NCIS rubs his wrists after being handcuffed for too long -- your skin wasn't meant to be bound and scraped at, same as your hair. If you wrap your hair up for too long, it will get raw, and begin to fray.

There are people who claim scrunchies and curly plastic bands are better for your hair since they are softer, less harsh alternatives to the traditional rubber bands. However, it doesn't matter what is constricting your hair: Leave a scrunchie on your wrist for too long, and it will still leave a mark. Any form that isn't your hair's natural state, any forced bend or curl, is something that will, over time, cause tears and breakage points that cannot be repaired.

We all know that one person who never brushes their hair, causing what could have been smooth and silky hair to turn slowly into what resembles a rat's nest. What most people don't realize, however, is that "unintentional dreadlocks kid" might be onto something.

Brushing your hair causes friction, just like any repeated movement. This friction acts as somewhat of a type of heat on your hair, similar to when you use a curling or straightening iron.

While the science speaks for itself, it's easy to look at stars today and forget many of the facts. Ariana Grande doesn't look like her hair is dead, fried or breaking in any way. Look at how long it is! Look at how healthy it looks -- no one with horrible frayed ends is able to pull off a nonchalant hair flip like that. And it's true -- the hair you see is completely healthy and absolutely beautiful.

That's because it's all fake, though.

Sure, Ariana still has a basis for her ponytail. But she has spoken out about how dying her hair red for so long for the Nickelodeon show "Victorious" damaged her hair beyond repair.

When she discussed possible post-"Victorious" hairstyles with her stylist, the idea of the high ponytail came up. Her hair was already dead, so the look couldn't do anything worse to the hair that she had. Especially, of course, if the main part of the ponytail was made up of hair extensions.

As someone who has lost their hair due to health issues in the past, I can testify to how expensive fake hair is. Just extensions -- not even a full wig -- start at $100. I've even seen higher-quality extensions cost over $2,000.

Sure, a multi-million dollar international superstar probably has no worries about dropping two grand on a good-looking ponytail. However, I just emptied my entire bank account at Fiesta Charra last weekend, so I'm not sure that I have room for extensions in my budget.

I'm not saying that no one should ever use a hair band again -- it's a practical and functional look. But that cute look, worn every day, comes at a cost that not everyone can afford. 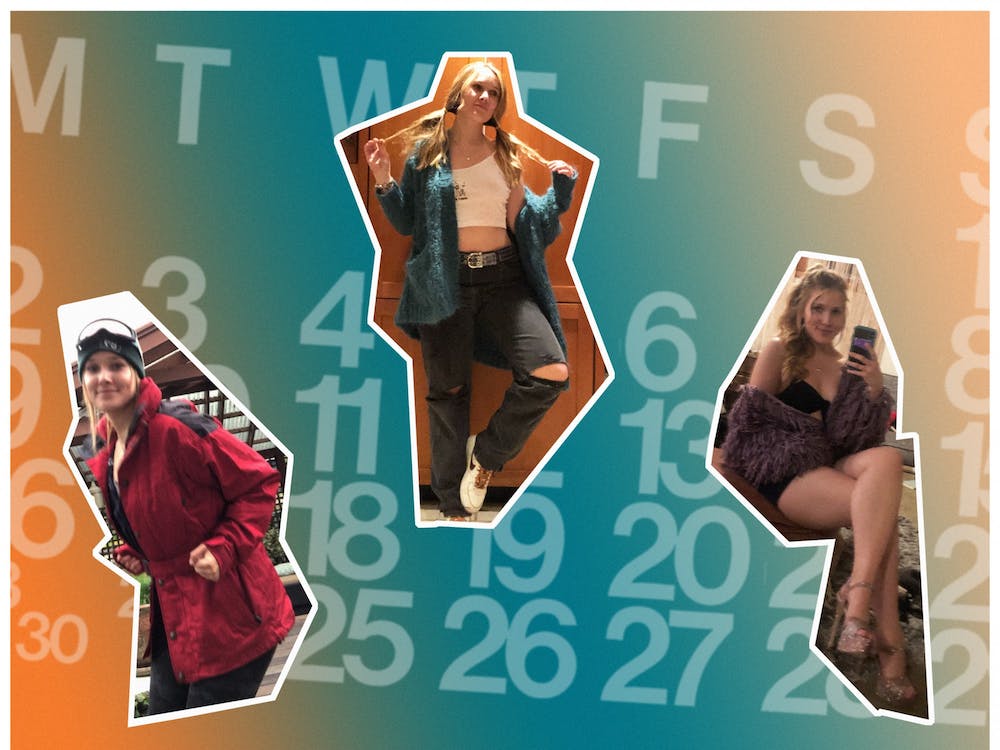 The skincare industry is booming, but does it value aesthetic over quality? 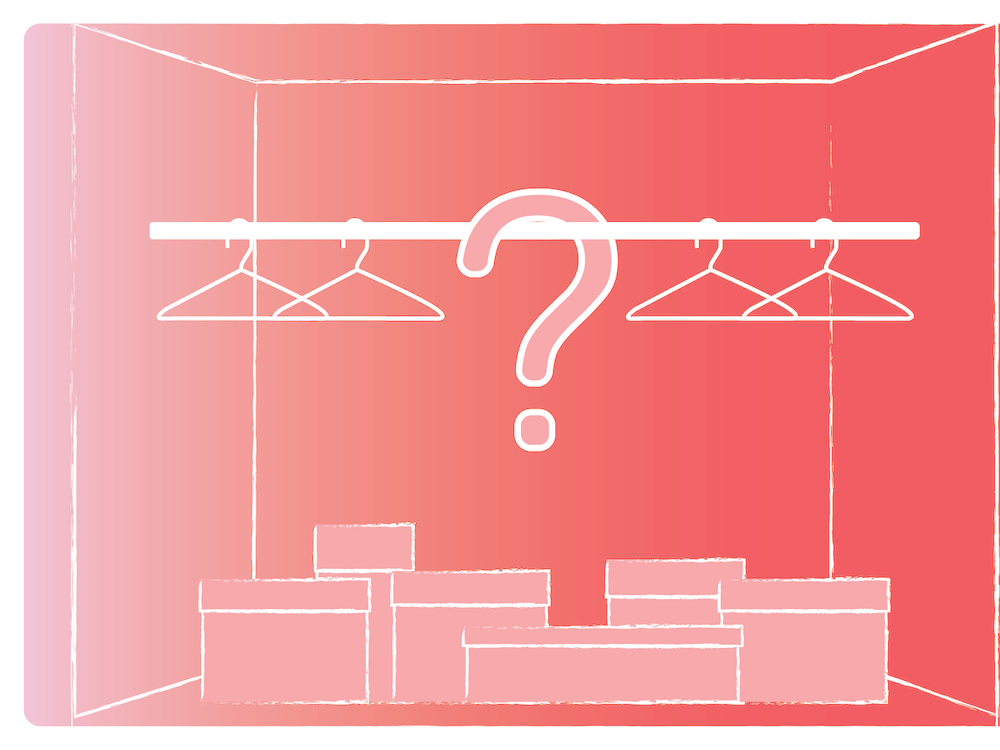 My wardrobe is six hours away

Once I got home, I didn’t unpack right away. Hello again, denial. What was the point in unpacking a suitcase I’d be repacking in a week or two?  You know where this story is going.