Dirty dishes and date nights: reconciling a relationship between roommates

Taylor McSwain and Andre Karsten have known each other since elementary school.

"So we met in fifth grade and Andre was in love with me," Taylor said.

During their freshman year of high school, Andre would casually flirt with Taylor in the science class they had together, though she had a boyfriend at the time and Andre began dating someone else that year, too.

Sometimes they would go months without really talking to each other, but every time, they picked up right where they left off.

By their senior year of high school, they were both single after leaving long-term relationships.

A mutual friend set Taylor and Andre up as homecoming dates that year. They kissed for the first time at that dance. Shortly after, they went on a few dates and officially started dating that March.

Three years later, Taylor and Andre are still together as juniors in college. She's majoring in studio art and he's majoring in international studies, Latin American studies and Spanish. At the beginning of this school year, the couple moved into an apartment with two other roommates, though living together wasn't always the plan.

One of Andre's friends had originally planned to live in the apartment, but changed his mind last minute. At the time Taylor still didn't have a place to live, so when Andre told her that the lease opened up, she thought signing was the logical thing to do.

Andre, on the other hand, was a bit more wary.

"I just grew up always hearing, 'Go through high school, go to college, get a job, and then focus on [romantic relationships]," Andre said. "It was hard for me to get over that mindset."

Andre grew up in a household with Mexican cultural influences, where it is common for children to commute to college and live at home until they're married.

"I feel like he more saw it in the beginning as like, 'Oh, if we're living together, then that's on the line of proposals and babies,' and I was more, 'I just want to live with you because I like spending time with you,'" Taylor said.

They also acknowledged the possibility of breaking up while still being bound by the lease.

"There was the whole possibility of breaking up, but that eventually turned into thinking, 'Well, we've known each other for so long, that it'd be really rough and it would suck,' but we were both pretty sure we could handle that," Andre said.

Before this year, Andre was considered the unofficial fourth roommate on Taylor's floor of a duplex that she shared with three other roommates, one of whom was rarely around. Andre spent most of his nights there instead of his dorm room in Hillcrest Hall.

They went back and forth for a few days before deciding that moving in together was a step that they both wanted to take in their relationship.

"You have to think about what you want and where you're going," Andre said. "My thought process that I had was that I had to grow up a little bit and decide that this is actually going somewhere and it's going in this direction. Do you want it to keep going? Because it really is a line of, I wouldn't say no return, but it's commitment."

Andre keeps some of his stuff in his own room, but mostly the two share Taylor's room.

In living together, Andre has learned a few things about Taylor: that she has a lot of stuff, and that he has to get out of bed immediately after getting up, or she'll try to convince him to stay. He was also reminded of how long Taylor takes to get ready.

They don't argue much beyond bickering about what to buy for dinner, though Taylor admits that she feels like a mother sometimes.

"Andre leaves shit everywhere," Taylor said. "I'll say, 'OK, Andre, put your shoes in the closet and hang up the coat,' and he'll make direct eye contact with me and say, 'Yeah, I got it,' and then he'll take off his coat and throw it on the bed."

They both love staying in and watching movies. They like to dance, whether at Brick or in their kitchen. But after spending days just at home, the two will get antsy.

Sometimes they won't go too far -- Uptown for food or the rec center for rock climbing. Other times, they venture out of Oxford. A few weeks ago, they flew to New York for the weekend.

Date nights, extravagant or simple, have a newfound importance since the couple moved in together.

"When you live together, you're around each other all the time, so you don't think about the fact that you should still go on dates," Taylor said. "You just get stuck in the routine a little too hard sometimes."

They often see each other in pajama pants and sweatshirts with messy hair and no makeup. Though they like having this level of comfort with one another, they've found that it can blur the line between being roommates and being a couple.

"That's where things like makeup and doing your hair and dressing up become important because it helps differentiate what you're doing," Andre said.

Andre is planning to study abroad next semester, but after that, he'll move in with Taylor and their two friends.

Until then, they're taking the days one dirty dish and date at a time. 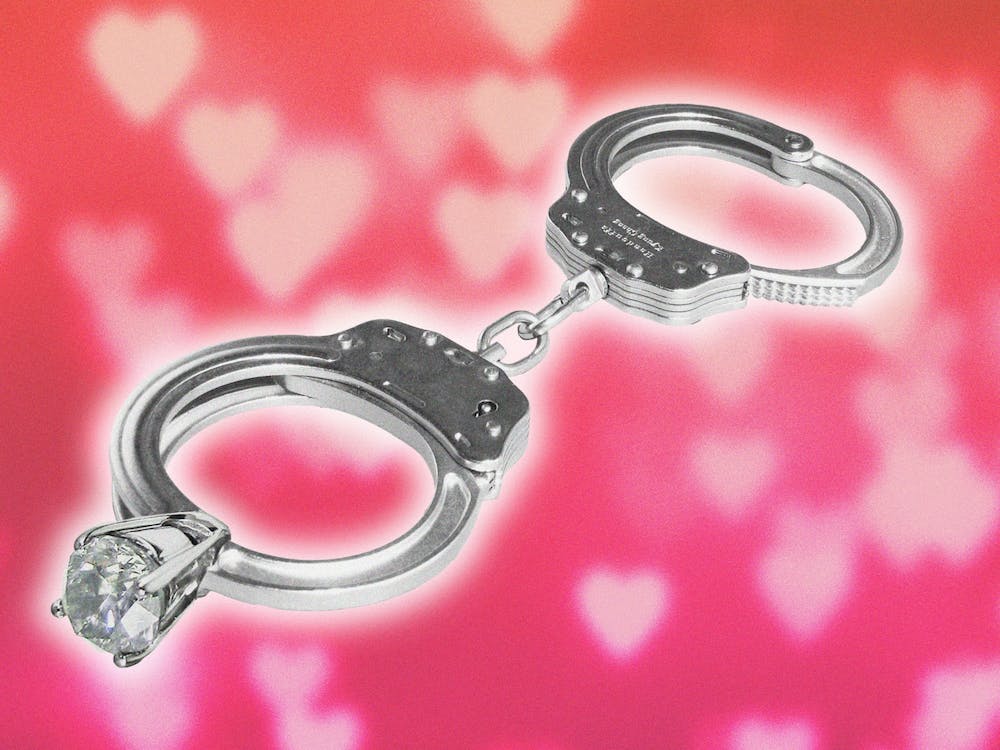 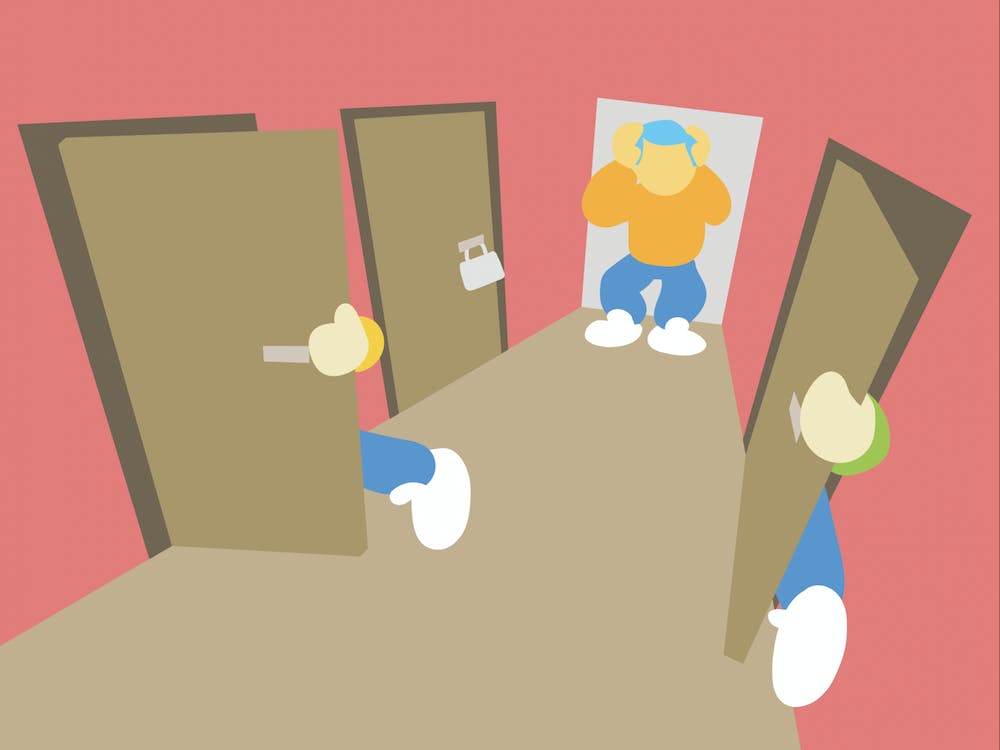 Rising sophomores struggle to find housing with their roommates

When they went into the housing portal, only two rooms were displayed. Hoog could only sign up for one room, her roommate the other.