Carolyn Condit, the winningest coach in Miami University Athletics history and reigning Mid-American Conference Coach of the Year, has signed a contract extension to guide the RedHawks through the end of the 2022 season.

"This means I keep getting to do what I love," Condit said. "Our program has been experiencing some very good momentum and I think winning always makes it more satisfying. I love teaching [the student-athletes], love coaching them and love my assistant coaches, so it's been great to have the vote of confidence from the administration."

Approaching her 36th season at the helm of Miami volleyball (40th season overall), Condit has led the team to three straight MAC titles, one National Invitational Volleyball Championship (NIVC) tournament visit and two NCAA Tournament appearances over the last five seasons. The team holds a record of 112-45 (65-15, MAC) over that span.

Prior to the 2018 season, Condit ranked 25th all-time in NCAA Division I women's volleyball history with 709 wins.

During Condit's tenure, 39 of her student-athletes have received a total of 81 All-MAC honors on the court, while racking up 62 All-MAC academic recognitions.

"We obviously want to win more championships," Condit said. "The icing on the cake would be to win both the regular season championship, [MAC] tournament, and go as deep as we can in the NCAA Tournament."

Condit is excited to start the 2019 season as the RedHawks return all but two players from last season's roster.

"With an outstanding incoming class, I think we can get that done," Condit said. "Another goal we care about is the graduation rate. We typically have a 100 percent rate and [as a former educator], it's a given in our program."

Condit hopes to coach after her contract expires in January 2022.

"I don't know," Condit said with a laugh. "I'm having a great time. There's so much turnaround in volleyball now, but when I get out of the game, it will be because I will decide to retire." 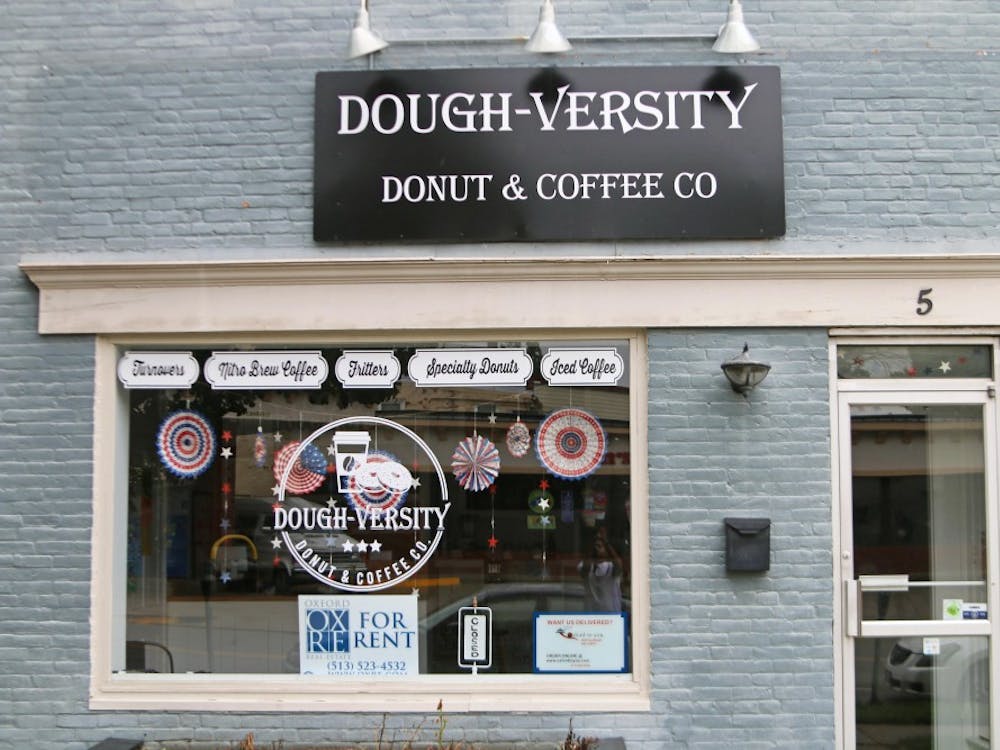 Dough-Versity Donuts closes after one year

Student Counseling Services: a step in the right direction?