Sitting at a table outside Cafe Lux, she writes with a brightly colored pen, her accounting textbook resting in front of her.

A dedicated expression peeks out from behind the dark frames of her glasses and short brown hair. With her blue-and-white striped shirt, elegant jewelry, bright green eyes and fair complexion, she looks vaguely British. Turns out, she is.

Both of her parents are originally from England, but moved to the United States before she was born. Her family has moved back and forth a couple times, but she's lived in New Jersey for most of her life. She tries to visit England at least once a year; it's where nearly all of her extended family lives.

For her birthday last year, while visiting England, her family surprised her with a trip to Paris. She attempted to learn French on Duolingo a week before the trip, but that didn't work out too well.

It's difficult to discern a hint of a British accent, but sometimes her friends bug her about the way she says particular words.

"They say I have my own verb tense, but that might just not be British, that's just, like, me," McDonnell says.

Like lots of Miami students, an undying love for Starbucks brings McDonnell to the coffee shop so often that one of the baristas knows her order: a venti iced vanilla coffee with almond milk.

McDonnell describes herself as self-motivated, considerate and polished. She loves being involved, particularly in leadership roles. Right now, she's an RA in President's Hall (the honors student dorm on campus), a secretary and treasurer for a Women in Entrepreneurship club, Executive Manager for Honors Student Advisory Board and a member of Women in Business.

Someday, she'd like to work for a Big Four public accounting firm, but her dream job is to be a CFO.

She already has a summer internship lined up at an aviation company in Texas called Textron, but has some concerns about the high temperatures.

"I'm probably gonna melt, but it'll be fine," she says.

Right now, she only has 15 credit hours, yet her Google Calendar for the next 48 hours is completely booked solid. It's entirely her choice to do so -- she says she just enjoys being busy.

"I see blank spots on my calendar, and I'm like,'let's fill it,'" McDonnell says.

Back at Cafe Lux, she clears away her accounting homework, pulls her jacket on, grabs her drink and smiles, ready to move to the next thing on her calendar. 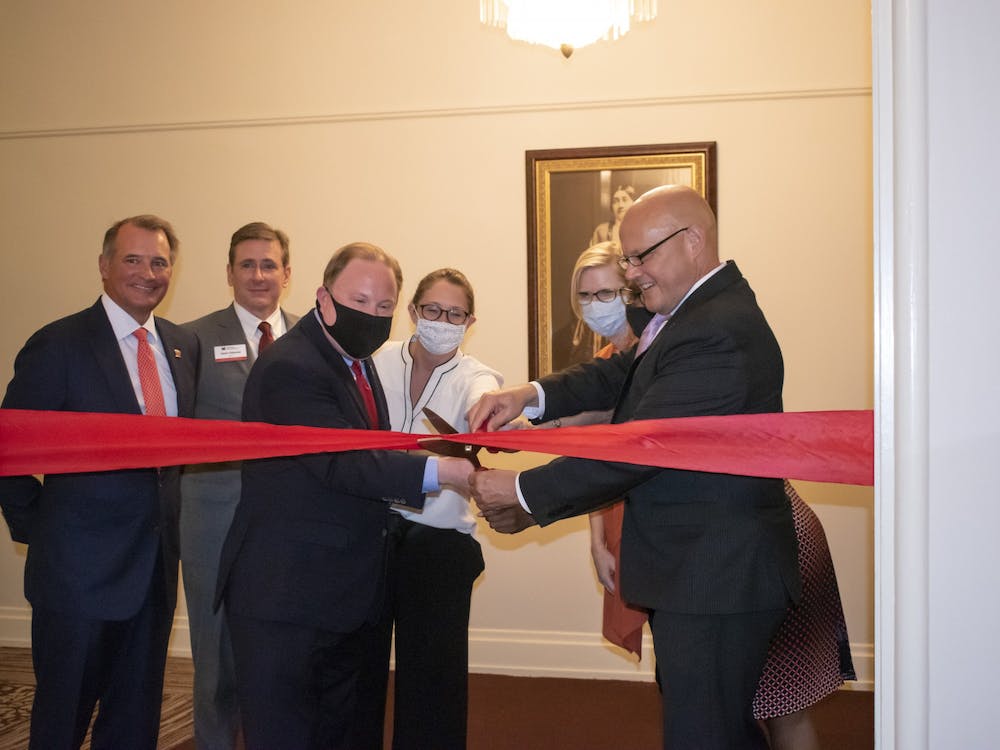 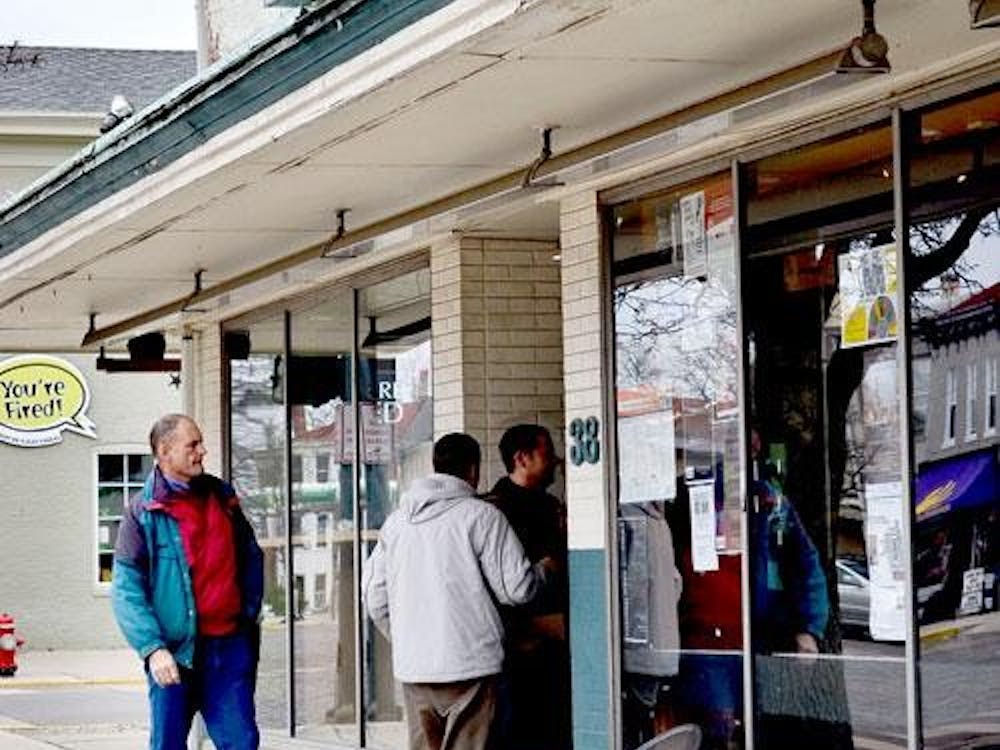