Ask me "Are you sure?" again, I dare you

It's hard to forget that taekwondo wasn't created with women in mind. Even 100 years after the creation of taekwondo, there is still evidence of this sexism.

The uniforms are unisex, but there is always space for a man's junk in the front of the pants.

Most taekwondo moves rely on a person's strength rather than using your opponent's strength or weight against them. This is typically not helpful to people (such as women) who are smaller than their opponent, unless you become a black belt and learn hapkido movements, which deal with joint locks to redirect your opponent.

I was a yellow belt in taekwondo at a tournament last spring semester, and there were no other 18-years-or-older females in my belt range. I looked around me, in the corral where the tournament volunteers herded us into lines based on belt rank and gender to determine who sparred who.

I had beat the same four guys in my line in the "forms" event.

Miami's martial arts club teaches a traditional taekwondo style, meaning we focus less on sparring and more on forms and other aspects of taekwondo.

I am an objectively bad sparrer, so I am used to getting my ass kicked by males, females and nonbinary people.

I was expecting to lose this tournament and I hoped to learn from fighting a martial artist who I wouldn't get to fight otherwise. But I didn't expect what happened.

A volunteer counted us, up then pointed her pen at me.

"Are you sure you wanna spar boys?" she asked. "Because I don't want you or your coach to come crying to me afterward."

She shook her head and scribbled on her clipboard. The volunteer led us to where we would compete, and handed us to a referee, an older man.

He didn't notice me at first. I blended in with the three guys, strapped into the same protective gear that makes everyone look like red and blue turtles rather than people.

Then he read my name on the clipboard and asked me again if I wanted to go ahead.

"Yes," I said, nearly spitting at him.

The referee shook his head and questioned the volunteer about why she let me compete. He asked for our ages: My opponent was 36 years old. I am 19 years old.

"No headshots. I will end the fight if she needs to stop," he said.

I am decent at headshots, so limiting our fight actually disadvantaged me. The fight started, and my opponent pummelled me. He was shorter, so he could easily get under my arms, blocking my chest and stomach to hit me and score points. I was in pain.

In the middle of the fight, I nailed a spinning-wheel kick to his chest. My opponent had to stop, his hands on his knees.

The referee stopped the fight. "Are you hurt? What happened?"

He just needed to catch his breath after my kick.

The fight continued and he won.

I searched for my teammates, but I couldn't find them through my squinting. I returned to our pile of bags to tear off my protective gear and slumped against the wall, head in my hands.

Over the intercom, I heard: "If anyone would like to spar an adult female black belt, come to registration."

I watched the recording of my fight over and over. I was convinced that he had slowed down to let me hit him. Eventually I realized that, yes, I did make the shot. But I shouldn't have to question myself or have others constantly question me because of my gender. And that female black belt who didn't have anyone to spar with shouldn't be alone.

More women need to be in male-dominated spaces. Women need to be sparring in taekwondo, running business meetings and leading in STEM fields. No woman can single-handedly subvert stereotypes -- unless you're Simone Biles. However, the more women there are in a field, the more likely it is there will be qualified women who can succeed and become leaders in that field.

I wish I could challenge the status quo more. A small part of me wished I could have proved the volunteer and referee wrong by winning the fight. At the same time, I'm happy my opponent didn't go easy on me, because otherwise my hard work -- despite my loss -- is a moot point.

All I can do is work harder, speak up when I can and exist in other places where I can break the stereotype of what a woman is expected to be. 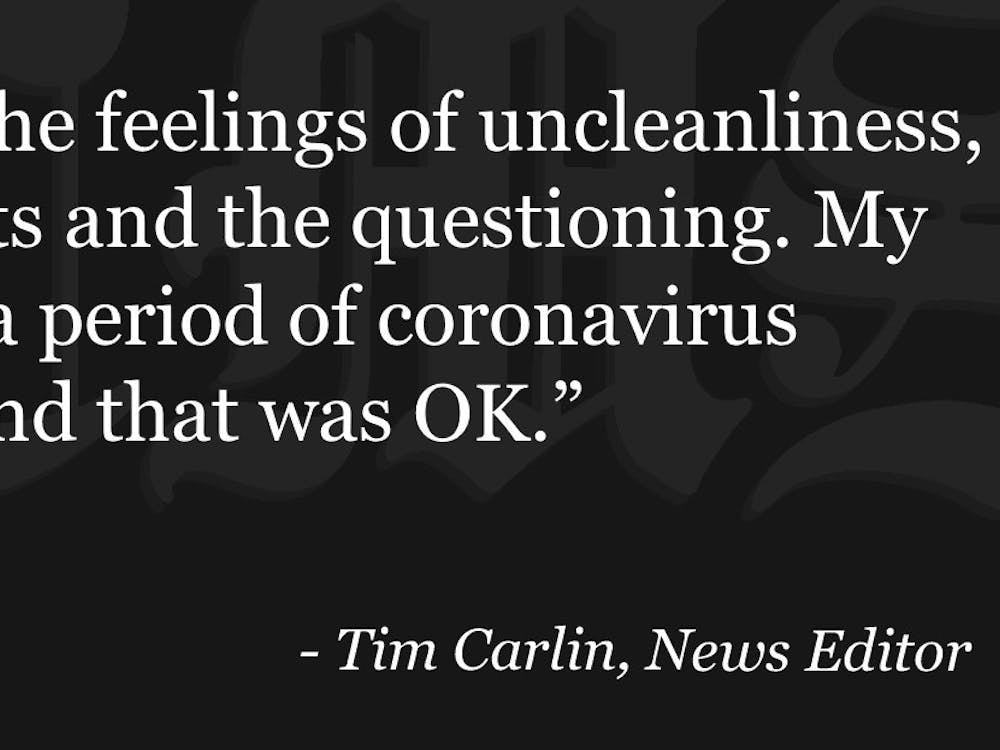 Anyone order a case of COVID-19 with a side of internal shame?

I let go of the feelings of uncleanliness, of the doubts and the questioning. My reality was a period of coronavirus isolation. And that was OK.

We don't know how to feel — and that's OK

Miami administrators say they want to protect our health as well as our reputation as a university. That leaves us with a lot of questions – not just for the university, but for everyone. What’s the cost? 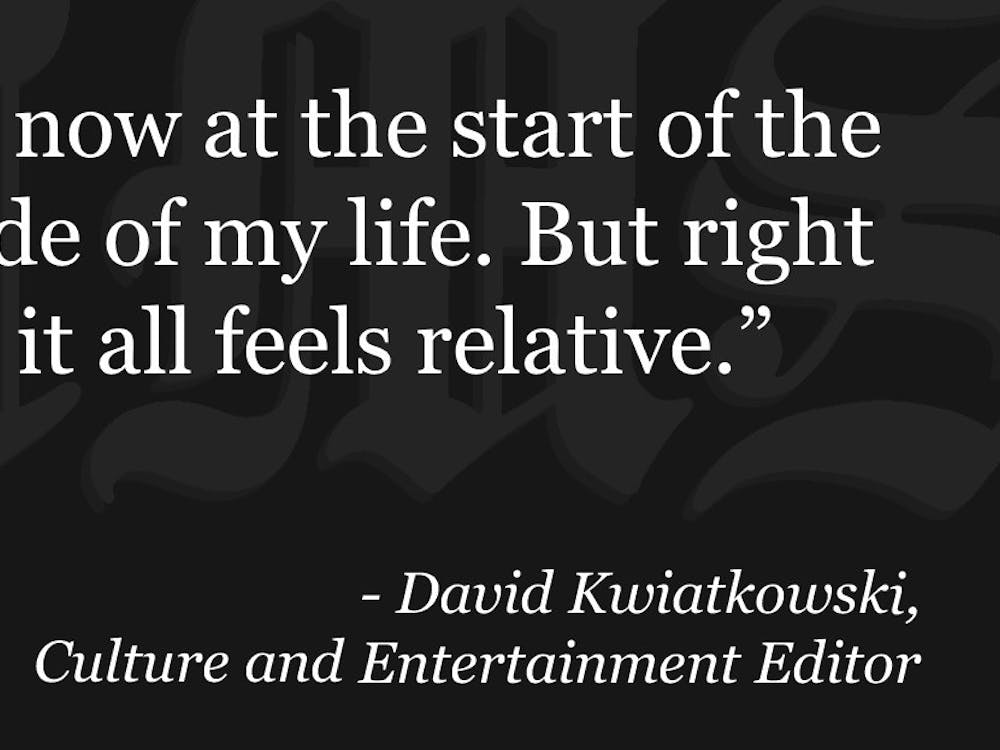 By David Kwiatkowski | 4 days ago

I just … am now at the start of the third decade of my life. But right now, I guess it all feels relative.