Fraternity men sporting pink tutus and underwear over their pants prance around the stage wiggling their booties and winking to the audience. After three rounds of talent, fashion and knowledge, the most well-rounded of them will be crowned, "Big Man On Campus."

Big Man On Campus happens every October, during breast cancer awareness month, as a novel way to rally Miami students together to support breast cancer fundraising.

"It is basically a pageant amongst fraternity boys," ZTA member Maddie Wyrick said. "There is an intro round, a talent round, an all pink round where each contestant dresses up in pink and then a question round."

ZTA's director of philanthropy, Karly Landis, has been planning this event for close to a year. She works hard to make BMOC as successful as possible because she knows how much good it can do for the community.

"I know that there's a lot of girls in our chapter who have lost their mom, their aunt or their grandmother, so it's a really emotional time for them," Landis said. "Events like this when you have so many people coming out and supporting you and your cause...it's all worth it."

Sherry Gevaudan, mother of ZTA president, Natalie Gevaudan, volunteered to judge the event. She is a breast cancer survivor herself and wanted to partake in the festivities and raise awareness.

"It's a great event, it seemed like a lot of fun so I couldn't be more proud of the organization, their philanthropy, and even the guys who were up there giving their time and their talents," Gevaudan said.

The winner of the event, Jack Lipovich, was crowned Big Man On Campus. His best friend's mother died of breast cancer last January, so he wanted to take part and show his support for survivors and victims.

"It's kind of a goofy event -- we all really had a lot of fun, but it's cool to help Zeta in their quest to raise awareness for breast cancer," Lipovich said.

This story was updated at 6:08 p.m. on Tuesday, Oct. 23 to reflect that proceeds from Miami's Beta Delta chapter of ZTA go toward the ZTA foundation. 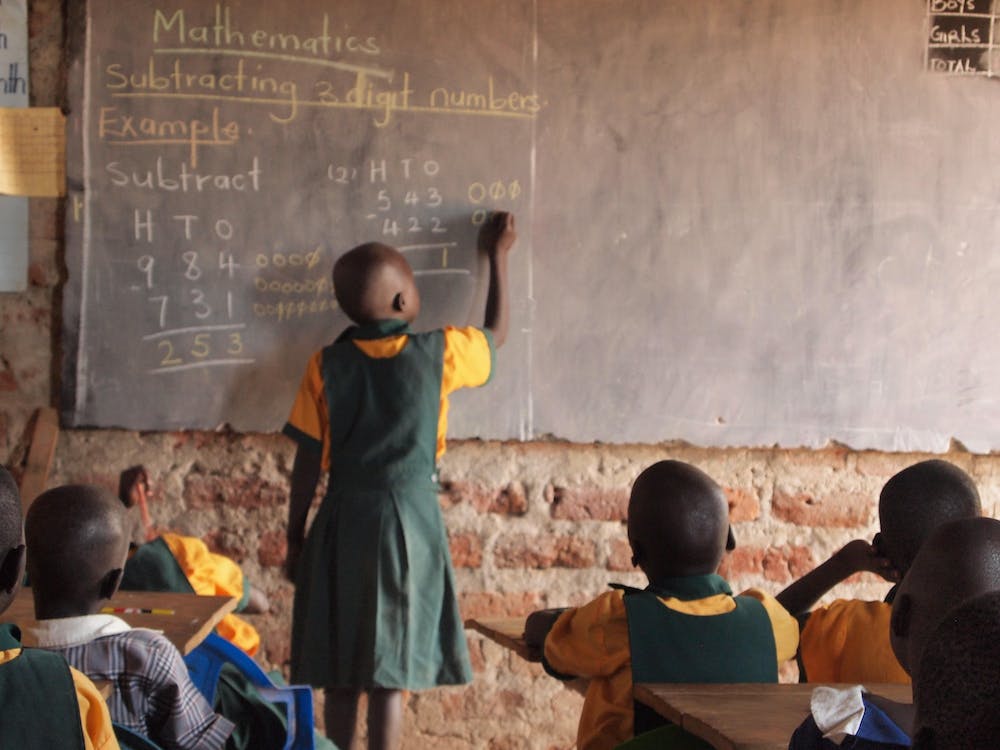 Founded in 2010 under the name OxFam America at Miami, Ox-Wee was an initiative launched by a Miami student after she visited Uganda on a study-abroad trip.