Two weeks ago, Page Six reported that Charlie Rose has been pitching a "Where are they now?"-style show, with him hosting and other serial sexual predators as guests. Because isn't the #MeToo movement an opportunity to give dangerous men a larger platform than any of their victims?

In the words of the ONLY man I want to hear speak for the next 50 years, Jonathan Van Ness: let's unpack that.

Contrary to popular belief, the victims of sexual harassment and/or abuse are the people who are touched, spoken to or taken advantage of by others in their workplace. In the case of Charlie Rose, the victims are the 27 women who had to endure his lecherous and predatory behavior for years on end.

Amplifying Rose's voice sends a powerful message to all those who are brave enough to tell their stories. It tells these women, and those inspired by them, that even if you speak up and risk your career, in an era that is supposedly more responsive to sexual misconduct claims, your abuser may still be accepted in society. He may even make money off of your story because people would still rather hear what he has to say.

One of the myths perpetuated by critics of the #MeToo movement is that the accused men suffer considerably, alongside their careers. Rose has been out of the public eye for six months, and yet his net worth is a cool $23 million. Louis C.K. performed comedy this March and is currently valued at $25 million, while Matt Lauer is supposedly "planning his comeback" and worth $60 million.

While I'm a millennial, and thus famously bad at budgeting, I think I could live quite comfortably on more than $20 million. But what do I know? I'll probably never own a home, thanks to my crippling addiction to avocado toast.

For argument's sake, let's say that Charlie Rose does have a talk show exclusively with men who have been #MeToo'd. Are women going to be working on that set? If they adopt the inclusion riders that Frances McDormand famously shouted out in her Oscars acceptance speech, half of the crew should be women. If so, are they willing to put women in a situation in which they're literally surrounded by known workplace sexual harassers? Or would they rather have only men working, because they fear what could happen to the women on that set? Hopefully, these questions remain hypotheticals posed in a column and not actual terms of employment.

It seems almost too perfect that, after six months, the world has grown tired of listening to women's stories. It's too hard. Many lament the times before #MeToo and #TimesUp when they could enjoy their favorite movies, TV shows, art exhibits, novels, poems and songs without thinking about the wake of victims that artists left behind. i

They're eager to skip to the next part, where a powerful man's #MeToo moment is nothing but a funny anecdote during a late night interview. I refuse to let that happen. I suggest you do the same.

I would, however, like to watch a TV show about #MeToo. I'd like to watch a female journalist or comedian interview those survivors who spoke out against Charlie Rose, Louis C.K., Matt Lauer, Harvey Weinstein, Kevin Spacey, Brett Ratner, James Toback, Bill Cosby, Donald Trump, Mark Halperin, Larry Nassar, Casey Affleck, Al Franken and the countless others who have been named in the last year.

Let's stop listening to predators. Let's continue naming them, firing them, suing them, arresting them, convicting them, impeaching them and imprisoning them. Next up, R. Kelly! 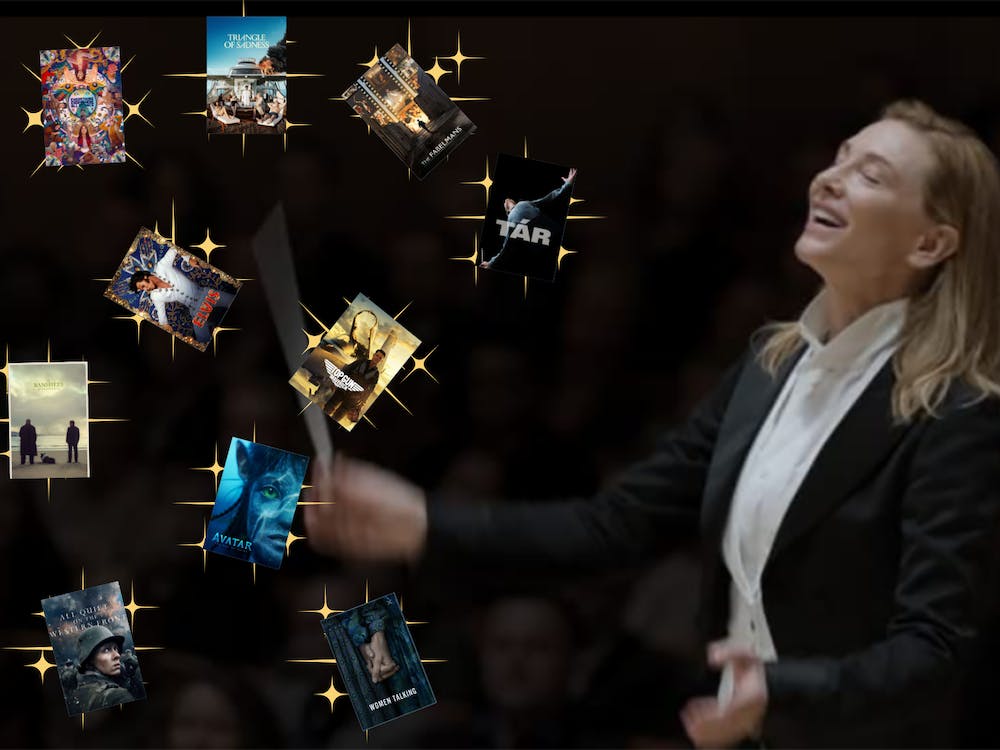 By Reece Hollowell | 15 hours ago 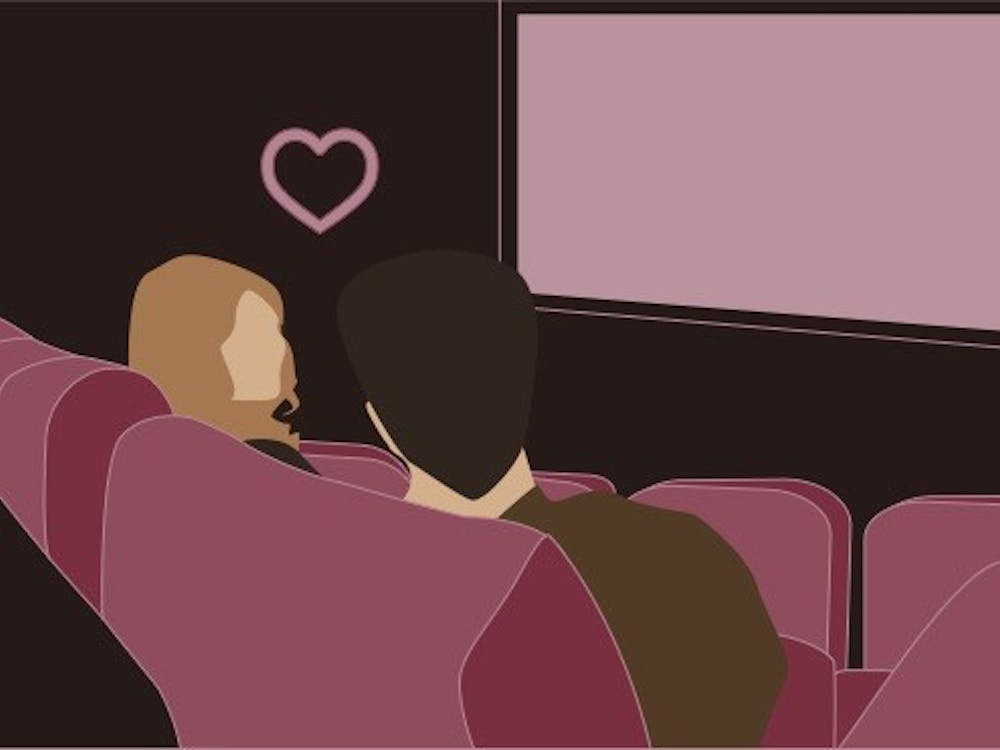 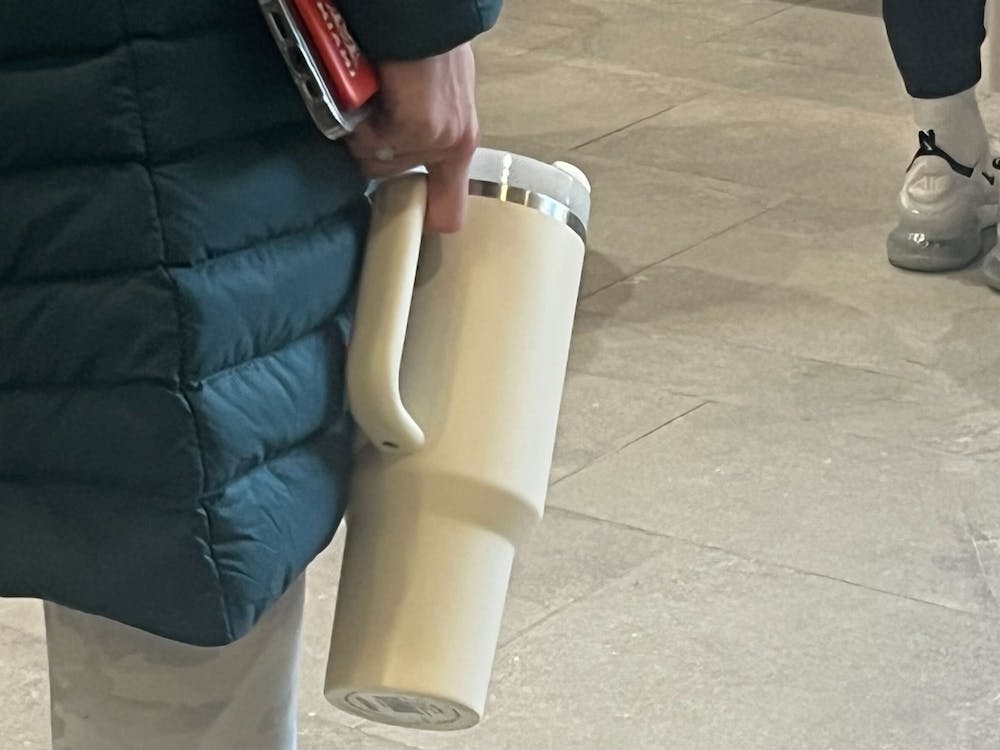