There are few things easier than topping a biscuit. It's almost impossible to get it wrong: a drizzle of honey, a smear of preserves, a runny egg, a dollop of spicy mayo.

Baking the biscuits themselves, though, is a challenge. Their texture, like pie crust, can be fickle and heavily dependent on accurately measuring ingredients.

But, thankfully, you probably have almost all of these ingredients in your pantry already, and, with just one cup in each batch, you can mess up seven times and have enough left in a half gallon of buttermilk to give it one more go.

First, grab a large bowl and mix all of your dry ingredients together -- flour, baking powder, sugar and salt. Cut six tablespoons of unsalted butter (just two tablespoons shy of the whole stick) into pats. Set the remaining butter aside to reach room temperature.

A food processor (or a decent blender with a food processor setting) is a real asset here. Ideally, you'll pulse the butter and the dry mixture together until it forms large crumbs. But, if you're without the necessary kitchen implements, you can achieve the same texture by cutting the butter into the flour mixture using focus, a good bit of patience and a fork.

Pour in the buttermilk and continue to mix with the fork until it forms a ball. Transfer the ball of dough (it should be rough and a bit sticky) to a flat, floured surface. Spread the dough out to prepare to cut into biscuits, but use your hands, not a rolling pin, gentling turning, folding and pressing the dough until it is about 1 inch thick throughout.

Cut the biscuits with a glass or the mouth of a Mason jar and transfer to a cookie sheet.

Bake them in the oven at 425 degrees for just about 12 minutes -- more than enough time to prepare your butter.

Take end of the stick that's been warming to room temperature and, if it's still cold, pop it into the microwave for 10 seconds or until the butter is soft enough to stir. Drizzle two figure-eights of honey on top, stir and taste. Repeat until it tastes just right, whatever that means to you.

Cut open a biscuit while it's still hot enough that the cut releases a flow of steam which you can stifle using a butter knife and a heavy glop of your homemade spread. 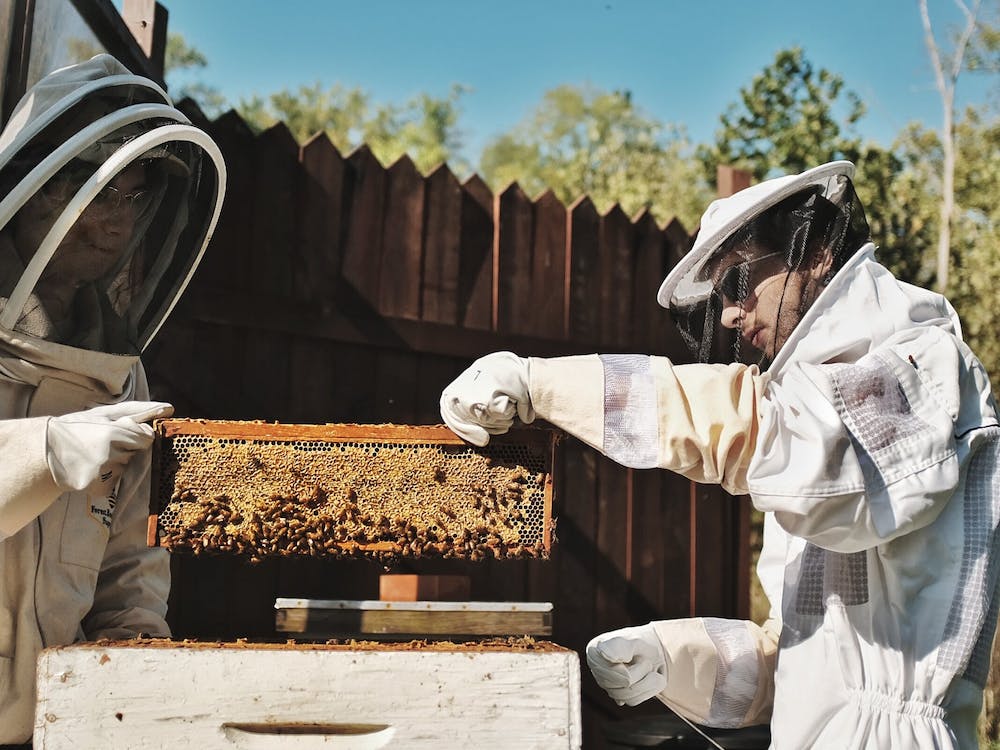 The Miami Apiculture Society (MAS) is the first student-run beekeeping organization on Miami University’s campus. The club welcomes students from all backgrounds, regardless of whether they have beekeeping experience. 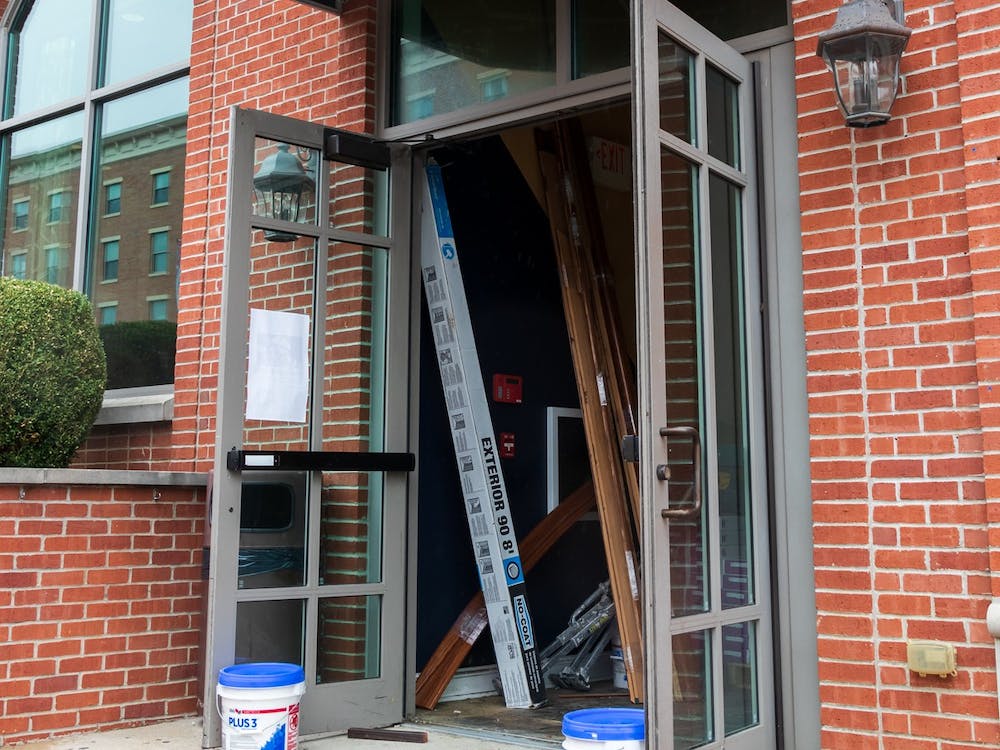 By Chloe Kling | 6 days ago 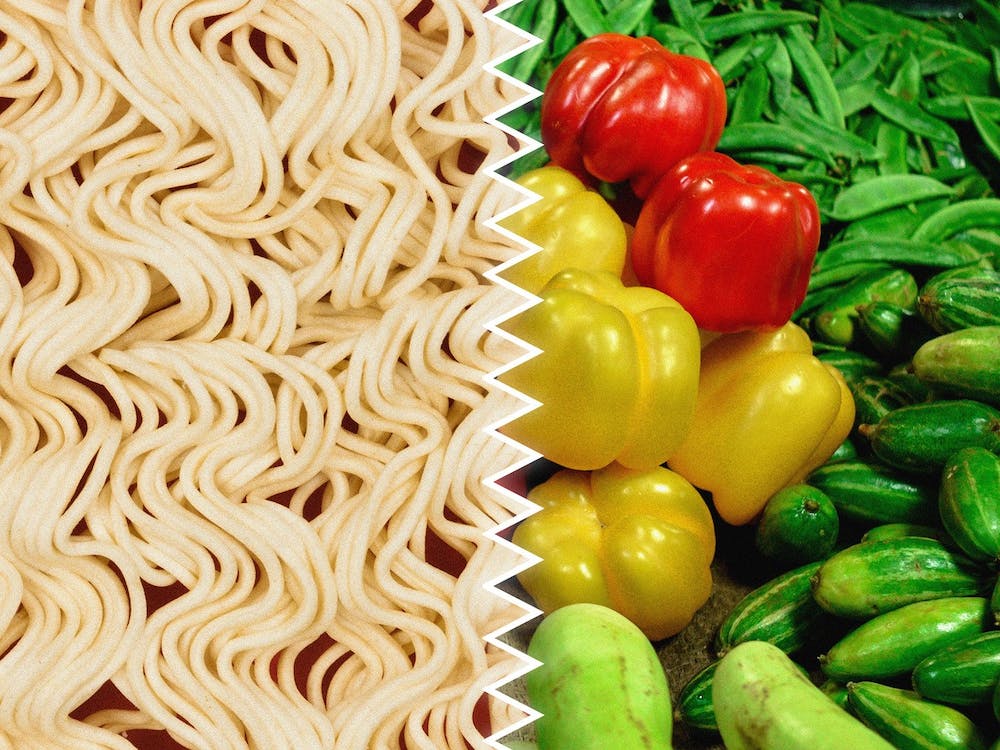