Last November, Lonnie Flett traveled to Washington State to collect tree bark. Flett planned to use the bark samples to answer a question: Had uraniam polluted her family's tribal reservation?

As a first-year geology master's student under the mentorship of Mark Krekeler, Flett uses geochemistry to study pollutants in the environment near the Spokane Indian Reservation. Geochemistry utilizes chemistry to understand geological systems. Flett's interest and passion for geochemistry and environmental safety clearly showed as she discussed her research.

From the 1950s to the 1980s, Midnite Mine, a uranium mine, was in operation near Spokane, Washington. The mine opened before the era of safety and environmental protection standards. Anecdotal evidence suggests that it has caused higher incidences of cancer, kidney disease and other diseases on the Spokane Indian Reservation. According to the Environmental Protection Agency (EPA)'s website, the mining site's groundwater, surface water and sediment are polluted with several harmful elements and isotopes, including Uranium 234 and Uranium 238.

Isotopes are atoms with a different number of neutrons than the standard element. When the nuclei of the isotopes are unstable, decay occurs, emitting radioactivity. Exposure to certain amounts and types of radioactivity is harmful. Uranium 238, the most prevalent uranium isotope, emits alpha waves and weak gamma waves, causing it to be toxic if inhaled or ingested in high concentrations. The company that owns the mine has been ordered to continue cleaning the water at the site.

While the EPA studies the effect of soil and water pollution from the mine, Flett has based her research on the belief that there is a much wider spread of pollutant effect from windborne particulate pollution.

"Small dust particles can travel miles and miles beyond what they have estimated," said Flett. The purpose of her research is to analyze tree bark to detect airborne particle pollutants that have become embedded within the bark, such as uranium, arsenic and lead. Long-term exposure to arsenic can lead to cancer and heart disease, among many other health issues.

Having recently returned from a sample collection trip, Flett is ready to use inductively-coupled plasma mass-spectrometry (ICP-MS) and scanning electron microscopy (SEM) for analysis. ICP-MS will detect metals in small concentrations, allowing Flett to pick up on unusually heavy metal accumulation in the tree bark. She'll use SEM to determine if uranium particles are embedded in the bark, as well as to determine the particle size.

Particle size is particularly important, Flett says, because particles smaller than 2.5 micrometers can be breathed in, posing a health hazard.

While Flett certainly has career interests in environmental and geochemical work, she also has personal ties to this research. Her father and grandparents grew up on the Spokane Indian Reservation. Her father told her stories about the health problems on the reservation, which are anecdotally linked to the uranium mine. By proving that the affected area of pollution is much larger than the EPA estimates, Flett hopes, her research will not only cause an increase in the area of the EPA clean-up effort, but also result in action for those who suffered or lost loved ones because of the pollution.

"I would hope that there could be some sort of responsibility or liability for the health problems that we have on the reservation," said Flett.

The uranium mining company involved, Dawn Mining Company, was half-owned by two individuals from the reservation and half-owned by Newmont USA Limited, one of the largest mining conglomerates in the U.S.

Even though gaining the initial funding to begin her project was frustrating for Flett, and the reason behind her research is somber, she's enjoyed visiting the reservation to collect the samples.

"It's been fun to go back, and it's a really beautiful reservation, so the fieldwork is actually fun," said Flett.

For more information about the clean-up effort, visit epa.gov/enforcement/case-summary-cleanup-agreement-reached-former-uranium-mine-spokane-indian-reservation. 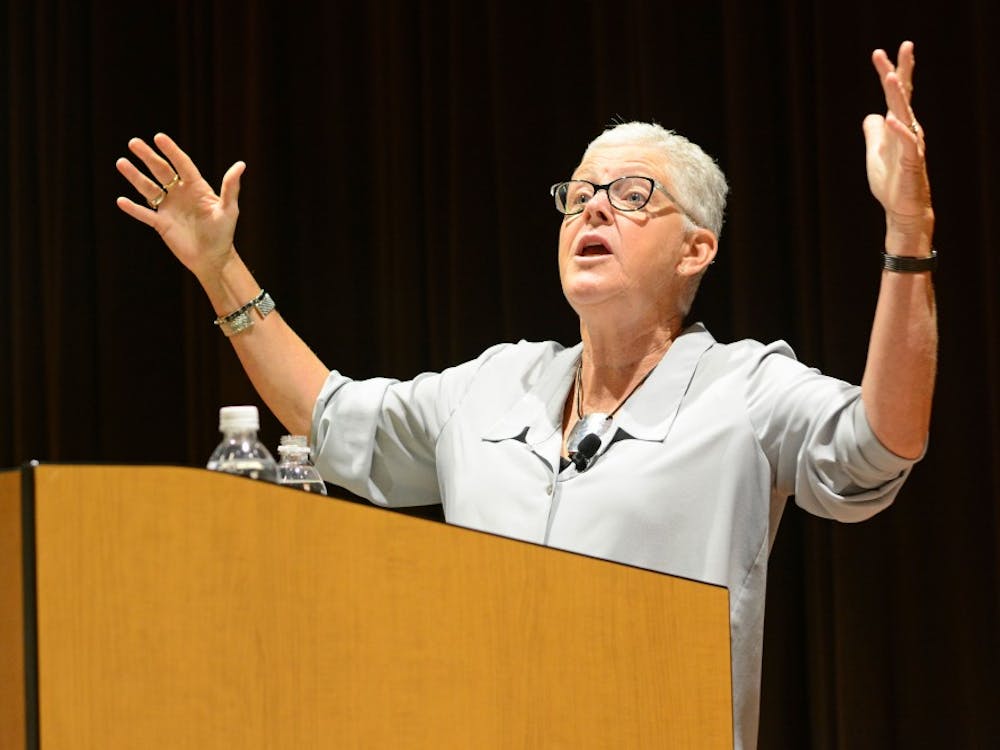 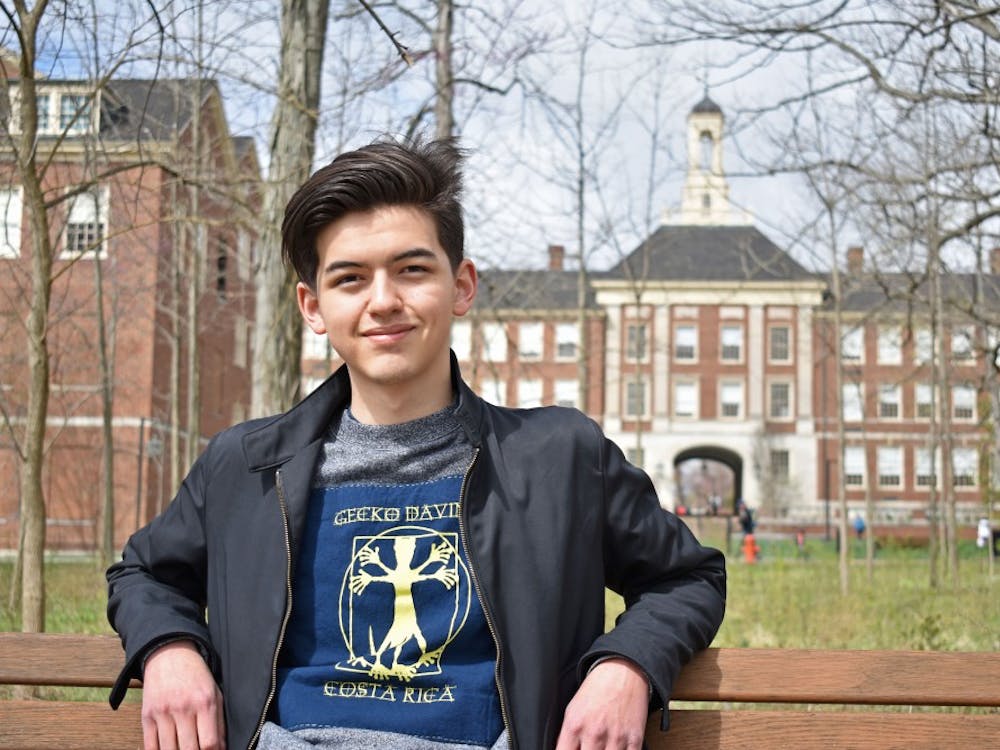