Bridging relations between OPD and community

Oxford's police advisory board is pushing the Oxford Police Department (OPD) to record data for all stops officers make -- even those that don't result in citations or arrests -- in an effort to improve relations between law enforcement and the community.

Officially known as the Oxford Police Community Relations and Review Commission (OPCRRC), the board acts a bridge between the public and the Oxford police department, especially when it comes to the subject of race relations.

"Our role is to validate the stories, opinions, feelings of everybody in relation to the police, and even the police themselves," said Jonathon Joseph, a senior at Miami and a member of OPCRRC.

The commission's sole student representative, Joseph has lived in Oxford for most of his life. Growing up as a young black man in a predominantly white small town, he said he has always been aware of the way different races interact.

An OPD officer once stopped Joseph while walking late at night in the alley by Will's Pizza Uptown. Joseph wasn't provided a reason for why he was stopped, he said.

So far, the board's success in pushing OPD to report all stop data has been limited

"We can't say if there is a race-based problem without the data -- all we have are incidences," Rosenberg said. "We want to know about anecdotes, but also we don't want to make sweeping generalizations."

The OPD uses the Butler County Dispatch's computer system, which at this point is not capable of tracking stop data, according to OPD's Chief John Jones.

"Stop data is a great idea in theory, but it is lot more difficult to provide realistically," Jones said. "Traffic stops are easy, but we do a lot more than that. For example when I'm out on patrol and I talk to several dozen people, should I be recording each of those incidents as a stop?"

Shana Rosenberg, an Oxford resident and member of the PCRRC, praised Jones for being open to the commission's requests. She and Patrick Meade, chair of the OPCRRC, have taken part in several applicants' interviews to become a part of the OPD force.

However, Jones is hopeful the department will have this technology by 2020, which is the goal the Ohio Collaborative, a 12-person panel that establishes statewide standards for law enforcement agencies, has set in place for Butler County.

"Regardless, I want people to know that I am willing to listen," Jones said. "If anyone feels as though they've been mistreated by an officer, we want to know about it. We're very transparent, and it is our job to treat everyone with respect and dignity."

"I know that Chief Jones wants to understand the city's climate and our job isn't just about looking for problems. We want to know how the community experiences police and how the police experience the community," Franklin said.

In order for grievances about OPD's interaction with the public to be addressed, Franklin urged complainants to attach their names to their comments - whether in person at the commission or by contacting the police department.

An incident four years ago between two Miami students and an OPD officer catalyzed the OPCRRC's formation.

The two students, a white woman and a black man, were dating. While the two were walking together Uptown, a male officer approached them.

He allegedly accosted the female student and used a racial slur when addressing her, in the context of her being her boyfriend's "lover."

A few days later, Ann Wengler, education chair of Oxford's chapter of the NAACP and then a learning specialist at Miami's Rinella Learning Center, learned about this incident from the boyfriend of the girl who was confronted by the officer, when they were discussing his research on diversity.

"My reaction was complete shock," Wengler said. "It was upsetting to hear and I immediately went to share this with members of the NAACP."

Wengler, as well as Fran Jackson, president of the Oxford NAACP and fellow NAACP member Linda Musmeci Kimball went to OPD's then-interim Chief Bob Holzworth. From OPD's perspective, Holzworth, who died from cancer in the summer of 2016, could not confirm whether or not the incident took place.

In Oct. 2013, the NAACP held a public forum with former Lt. Tom Horvath and they talked about creating an oversight commission.

"We were blown away by the amount of individuals, young black men and even middle-aged African American women who spoke about racial profiling in Oxford," Patrick Meade, chair of the OPCRRC said.

"The important thing to note is that even now, many at OPD don't believe it happened," Wengler said. "But there was no reason for [the boyfriend] to lie when he brought it up in the context of our discussing talking about white privilege."

Some Oxford community members hesitated during initial talks about creating an outside police advisory board, claiming that racial profiling doesn't take place in Oxford. They also argued that the alleged incident in 2013 was just that -- an alleged incident.

Franklin disagreed with the notion that racial profiling couldn't exist in a place like Oxford.

"I don't think the question is does it happen -- sometimes it's a call from a neighbor (and an officer has to follow up on a call) -- or are they being stopped by an officer without any impetus for a stop," Franklin said. "Marginalized people don't feel comfortable reporting incidents like that."

"Knowing we're here is not enough," he said. "We want to provide a sense of belonging and inclusion for non-traditional members of the Oxford community." 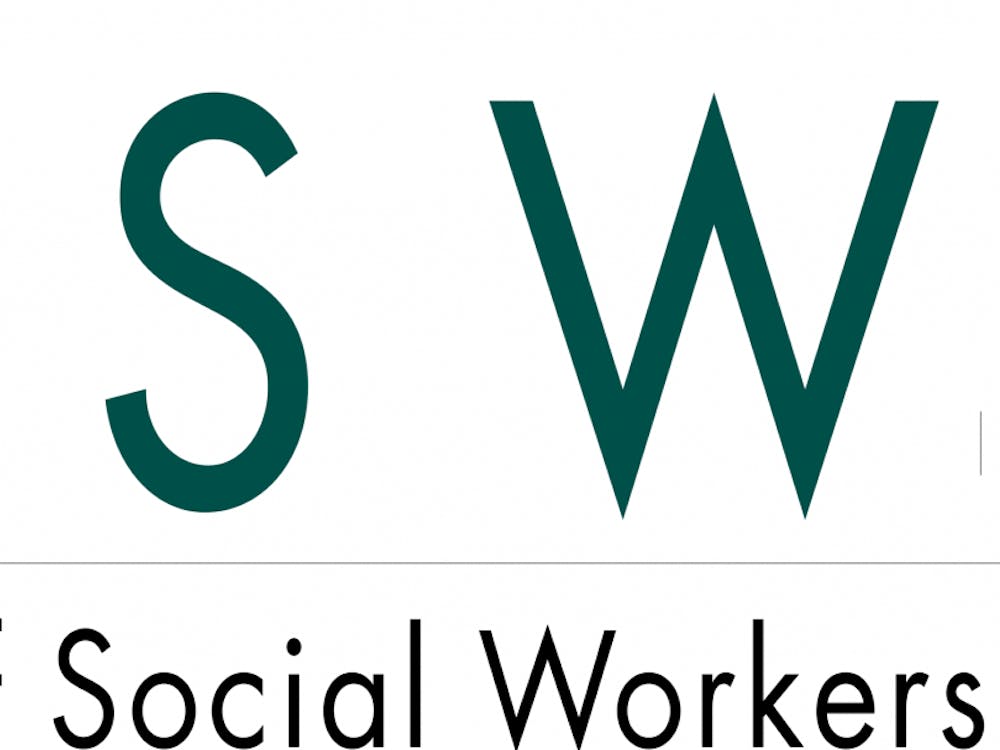 Over the past year, social workers have been adapting their efforts in the COVID climate. Social workers, an often unseen labor force, are involved with individuals and families behind the scenes in all aspects of life, from schools to child welfare to hospitals.