Sausage gravy is one of those dishes that can initially be a tough sell. To the untrained eye, its off-white base and brown sausage lumps can seem unappetizing. Those untraveled diners who have never ventured below Ohio's southern border often have an especially strong aversion to the traditionally Dixie breakfast dish.

Thankfully, it only takes one bite to experience the euphoria of peppery, creamy gravy over flaky, buttermilk biscuits.

I first whipped up this favorite of mine several weeks ago. I've had the recipe bouncing around my head for a while, but the force that encouraged me to get off my ass and actually cook it was Miami's own Pulley Diner. I could no longer stomach their gluey, criminally sausage-less rendition. If you've never had biscuits and gravy before, do not start there.

1 lb. of pork breakfast sausage. I used Bob Evans' "Naturally!" original recipe and it worked well. If you have both the funds and access to a butcher, I encourage you to get it directly from the source. For gravy, the fattier, the better. In other words, DO NOT use Turkey sausage. Your gravy will taste like flour and boiled milk.

2\0xBD to 3 cups of whole milk. The quantity here depends on how thick you like your gravy. Personally, I've found 2\0xBD to be a sweet spot. 3 is too milky and 2 borders on concrete. Remember, fattier is better for gravy. 2 percent milk can do the trick if for some reason you're looking to cut calories, but know that skim might not hold everything together.

Kosher salt to taste. If your gravy feels like it's missing something, but you can't identify what, add salt.

Ground black pepper to taste. A critical component. Load up on this.

Crushed red pepper to taste. This one is a little non-traditional, but I think it adds some rounded heat and, frankly, some much-needed color for presentation.

Biscuits are a separate entity altogether, and one that I have not yet successfully experimented with. I used Grand's Buttermilk that I bought from Kroger. Shameful, I know, but still tasty. Whatever biscuits you end up making, try to time them so that they come out around the same time as the gravy finishes up.

How to make it:

This whole process will take about 15 to 18 minutes.

Start a pan over medium-high heat and crumble the sausage into it. Brown the sausage until all the pink is gone and there is fat in the pan. Make sure to stir consistently during this stage and break the sausage up into very small chunks, no more than a 1/3 inch across.

Once the sausage is browned, reduce the heat to medium-low.

Next, gradually combine the flour into the sausage, whisking heavily.

After adding the flour, pour in the milk half-cup by half-cup. Again, whisk heavily the whole time.

Continue to stir the gravy regularly over the next 10 to 12 minutes, allowing it to thicken up. Stir in your seasonings during this period. Halfway through this period is the ideal time to play around with flavor, so don't be afraid to break out a tasting spoon and play mad scientist with the pepper.

Convince all of your friends that it really tastes great and no, it's not like Thanksgiving gravy. Encouraging them to take a deep waft over the pan usually helps. 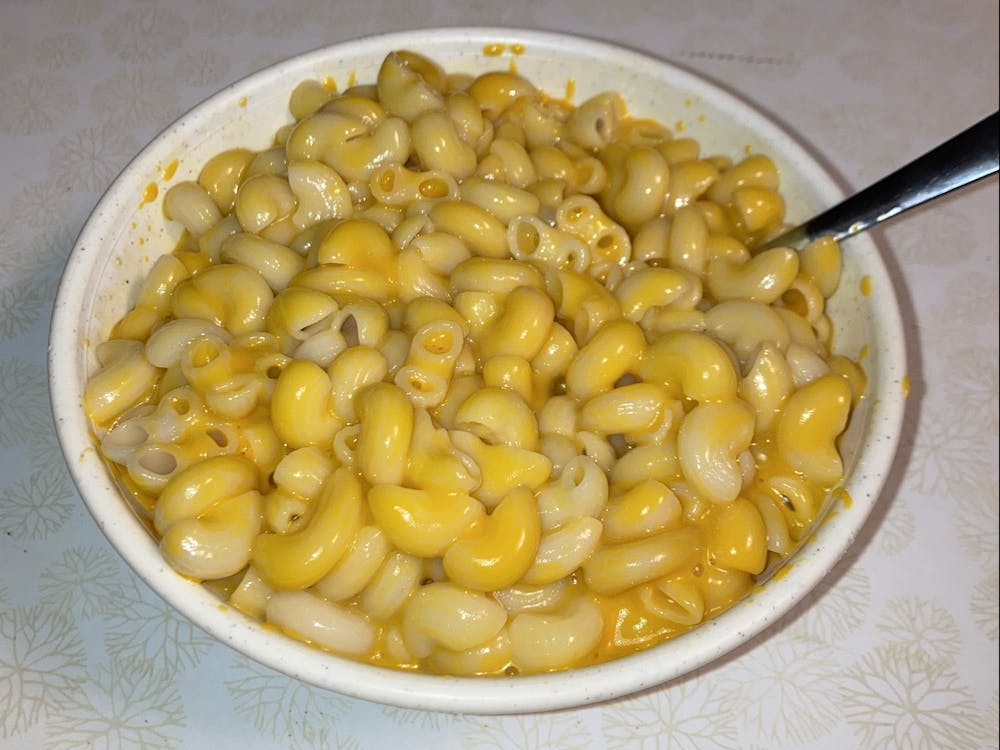 The voyage of Veganuary

When a friend of mine first brought up going vegan for January back in the fall exam week, I decided to take the plunge and say yes. This is how my Veganuary went...

By Meredith Perkins | 4 days ago

The first thing I saw when I walked into Maple was a passerby with a bowl of Oreo swirl ice cream. I was immediately intrigued. Where did this come from? 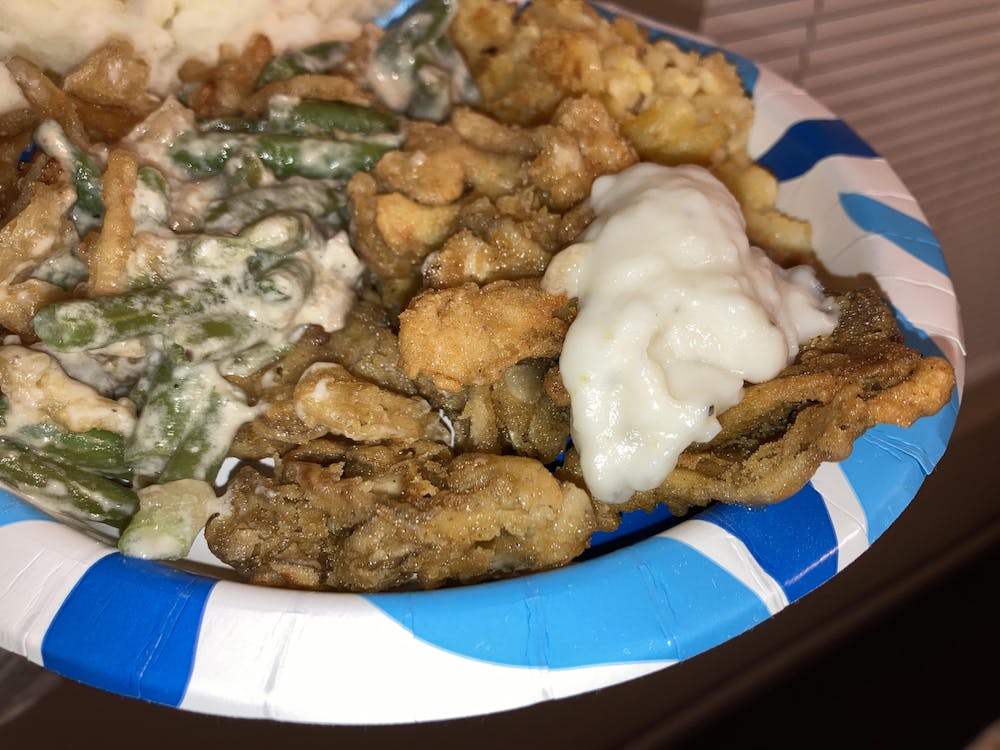 Some people are mushroom-haters, and that’s okay. But I’m proud to say that this recipe, a Carla Hall original in collaboration with plant-based brand Califia, turned at least a few of the more anti-fungi The Miami Student staff members into, at the very least, tolerators of the ‘shroom.