Wolverine has been the biggest player in the "X-Men" film franchise since it began way back in 2000, renewing the industry's fascination with superheroes and jump-starting Hugh Jackman's career. It's a shame, then, that his first two solo films as the clawed mutant never quite figured out what makes the character so intriguing to countless fans. However, Jackman's ninth(!) and final outing as Wolverine, "Logan," hones in on the most intriguing parts of the character with surprisingly powerful results.

Taking place in 2029, "Logan" finds the titular character in bad shape. After a huge movement to terminate all of mutantkind, there are seemingly only three of their kind left: our grizzled anti-hero, the mutant-tracker Caliban (Stephen Merchant), and a very old, very frail Charles Xavier/Professor X (Patrick Stewart). They live as recluses somewhere below the Mexican border, with Logan driving limos with the hopes of making enough money to get away from all the chaos.

The film's setting marks a jarring change from the rest of the franchise. Director James Mangold takes his inspiration from classic Westerns and post-apocalyptic fiction a la Cormac McCarthy's "The Road." Logan and Xavier are stuck in limbo; they are figurative and literal wanderers, searching hopelessly for purpose or safety, looking back on the death of everyone they loved and looking forward to nothing but their demise. It's a decidedly bleak drama, where hope rarely reveals itself to its characters or the audience.

To make matters worse, both Logan and Professor X are dying. The former is being poisoned by adamantium, the metal in his body that grants him his healing ability and metal claws. The latter's all-powerful brain is breaking down, causing devastating seizures that harm not only Xavier, but also any mutant around him. Watching their mighty powers fail and cripple these once-great heroes is one of the many effective emotional aspects of "Logan."

Logan is slowly decaying from alcoholism and illness when he is approached by a young girl named Laura (newcomer Dafne Keen), whom Logan discovers is actually a science experiment by an evil corporation designed using his own DNA. She is another claw-wielding, regenerating mutant. Logan is forced out of his rut to protect her from the mutant-hunting Reavers, led by Pierce (Boyd Holbrook), tracking her down.

Family dynamics are where "Logan" truly shines. Xavier and Logan have always shared a father-son relationship, and Stewart and Jackman play it perfectly in this movie. Their interactions are tense and Logan is distant, largely due to his fear of the inevitable: losing the last person that he loves. Xavier, on the other hand, longs to return to normalcy he firmly believes to be achievable, even as his former pupil discards the notion as absurd.

Adding Laura into the mix puts Logan in the position of Xavier, protecting their child figure from emotional and physical evils. The chemistry between these three is remarkable. As they drive Laura north in hopes of evading Pierce and his Reavers, they glimpse images of normal life. Xavier and Laura grasp at whatever semblance of happiness they can, and Logan shies away from it.

"Logan" does suffer from certain problems, some of which run rampant in the superhero genre. For one, the antagonists are cut-and-dry baddies with no characterization whatsoever. This is especially saddening when it comes to Pierce; Boyd Holbrook proved himself as a talented actor in Netflix's "Narcos," yet he's given nothing to do here except look cool and speak in a Texas drawl. Merchant's Caliban is a nifty plot catalyst and little else.

When it comes to action, "Logan" takes full advantage of its R rating, with extended scenes of brutal mutilation and bloody dismemberment. Unfortunately, Logan's fighting style is decidedly straightforward: slicing and dicing with the occasional stab and flip. As a result, some of the actions scenes (aside from a particularly exhilarating one at a farmhouse) feel repetitive and bloated, and take away from the condensed, ultra-focused storytelling.

These minor problems could have a bigger effect on a less impressive movie, but "Logan's" powerhouse performances ensure that the film doesn't lose its way, as it rushes to a poignant ending. Stewart and Jackman, neither of whom are expected to return to the franchise, get worthy send-offs for their characters. Both seasoned actors, they get one last chance to create nuanced performances out of action heroes, and they do just that. A break from costumed spectacle and emphasis on character complexity is exactly the note this beloved character needed to end on. 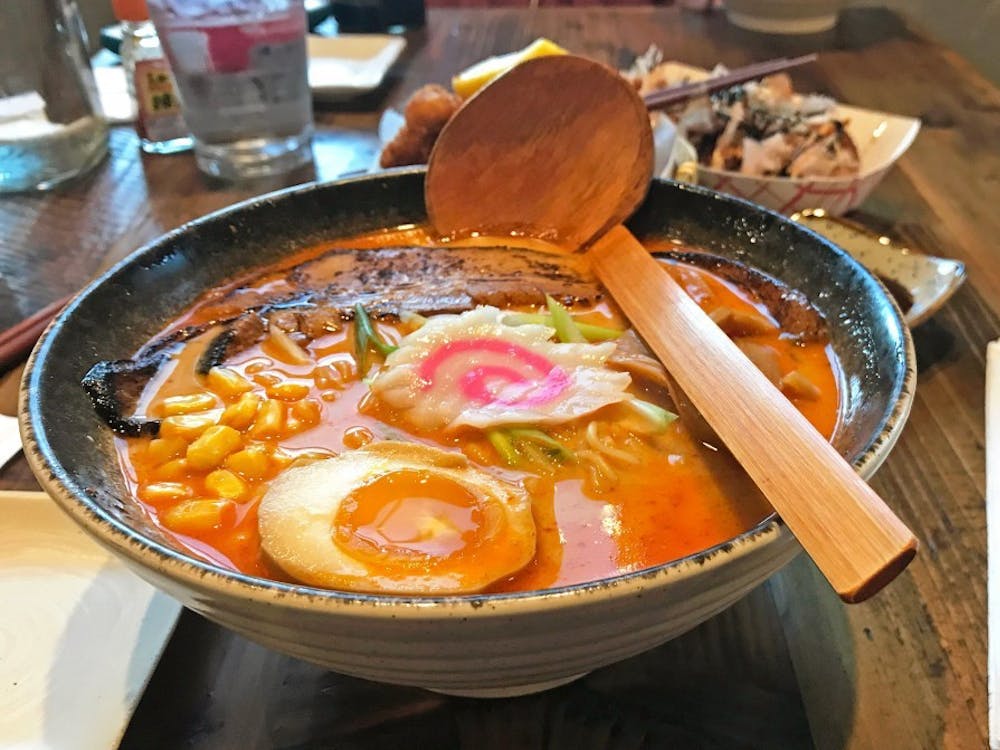