A lack of activism at Miami University has been a sore spot in the school's recent history. In light of the current rhetoric surrounding the field of science and climate change specifically, educational leadership graduate student Dustin Hornbeck decided something needed to give.

He created a Facebook event entitled "March for Science Oxford, Ohio" which was originally intended to just generate interest. Now the site is officially the page for students, staff and community members to get involved in a sister march to the national March for Science occurring in Washington, D.C. on Earth Day, April 22.

"I noticed there's not a lot of student activism on campus. This is my first year in the Ph.D. program," Hornbeck said. "So I thought why not? I contacted a couple of friends just to bump the idea around, and they thought this could be a good idea, so I thought, what the heck. I'll give it a whirl."

As a result, Miami's Environmental Appreciation club is teaming up with Oxford's annual Earth Fest event on Earth Day. For those interested, the event will begin at a predetermined location on campus. Those assembled will march to the Martin Luther King Jr. Park uptown and listen to a speaker to culminate the event.

Hornbeck reached out to the president of the Miami Environmental Appreciation club, junior Max Leveridge, to ask if he would be willing to help coordinate the march alongside Earth Fest.

"[Hornbeck] emailed me and asked if our club would be willing to sponsor the event, and I said sure and that I also would be happy to help plan," Leveridge said. "The event is completely non-partisan. Anyone who appreciates science or the Earth is absolutely welcome to come. It's really just open to everyone."

Currently 371 individuals have indicated that they will be going to the march via the Facebook event and another 2,300 people are interested in attending.

"I think it's best to go to this march, to raise awareness that science is a crucial field for everyone, whether or not you enjoy it," first-year and earth and life science education major Michael Seballos said. "There really haven't been any other sources of activism on this campus so far. Hopefully this will kick some people in the butt to actually make change."

In a world where "alternative facts" and fake news populate major national headlines, Hornbeck takes solace in the objective facts of the scientific method.

"For anyone concerned about the current state of affairs, I urge you to get involved and make your voice heard and don't just sit back and let other people rule the government for you," Hornbeck said. "We are the government." 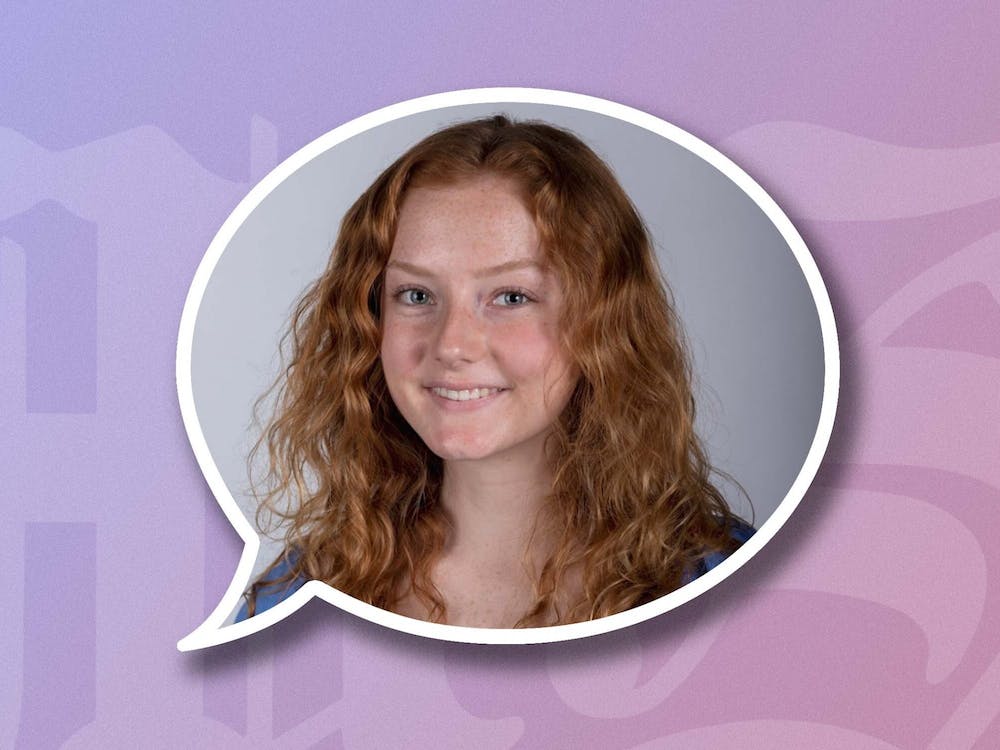