The Many Shades of Thanksgiving Break

Going home for a week over Thanksgiving means something different to each student -- it's a time to reconnect with family and enjoy the comforts of home, but also a time to navigate family tensions, romantic relationships and the passage of time.

Junior Gabrielle Fernandez went home to St. Louis. Sifting through pictures on Google of Thailand's cuisine for her service trip after Christmas, she is content with her place on campus.

"I tend to go with the flow and focus on what's happening currently in my life," Fernandez said. "Because of that I don't often feel an active 'missing' of people."

Still, she was excited to see her family again. She wanted to see her sister, who is turning sixteen. She wants to learn about her brother's adventures in his first year of college at the University of Tulsa.

Spanish and English will intermingle over the table as she speaks with her father, the language a byproduct of his Spanish heritage.

She put up with the teasing from her family about her choice to become a vegetarian, a choice she made this year.

But there was one thing pulling her from everyone at home: studying for her biochemistry exam.

Other students looked forward to the comforts of family and tradition. Sophomore Chase Bailey spent his break at his grandparent's house in West Virginia, walking around their lake and watching the cows next to their property. When he was a kid, he liked the cows' ears that were pierced with tags when his grandparents still owned livestock.

However, one furry friend will be gone this year. His dog Sophie died around fall break at age 14. He always liked to look for her breed, the Entlebucher, when his family would watch the dog show every year after the Macy's parade.

With about 21 people at the dinner table, tensions and arguments abound across aunts and uncles, cousins and siblings.

One of the points of contention was the last election. Many members of his family have strong opinions about a single issue, such as his grandma who votes Republican only because she is pro-life.

Of his seven aunts at the dinner table, four are in their forties and have not married. They like to ask Smith's mom about what it's like to be married and have kids.

Smith's love life was also a topic across the table: many members of his extended family didn't know he broke up with his ex-girlfriend two months ago, while his immediate family badgered him about his budding new romance with a junior.

She had lunch at her grandparent's house, and made a quick stop to see her dad's side of the family in Cincinnati. But, she skipped the sibling spats between aunts and uncles for her boyfriend Jack's Thanksgiving dinner in Kentucky.

And for some, this was their first Thanksgiving coming home.

Even though home is only 45 minutes away in West Chester, Ohio, first year Kaelyn McDonald has tried to create a separation from college and home in her first semester. She has only been home three times this semester.

"I still miss them [her family] but it's not homesickness," McDonald said.

Thanksgiving was a time for all of them to be home.

Perhaps the greatest benefit of being a younger sibling is having the opportunity to learn from your older siblings' mistakes, or more specifically, their ex-boyfriends' mistakes. 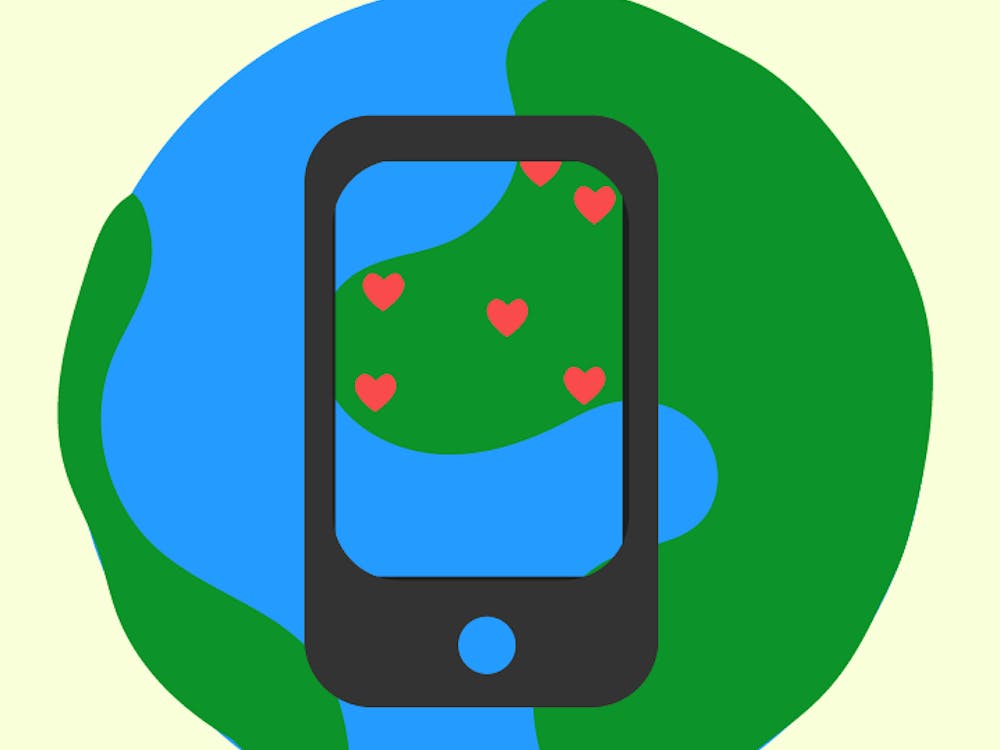