For the first time since 2010, the RedHawks (6-6) are going bowling. The Miami University football team received and accepted an invitation to play Mississippi State University (5-7) in the St. Petersburg Bowl at 11:00 a.m. on Monday, December 26.

This will be MU's ninth bowl appearance in program history as the 'Hawks look to improve upon their 5-3 mark in postseason play.

Mississippi State hails from the West Division of the Southeastern Conference, where it finished sixth. This will be the 'Hawks' first matchup against an SEC opponent since falling short, 17-6, on the road against the University of Missouri.

In bowl play, the RedHawks have found success against the SEC, boasting a perfect 3-0 record against the perennial power conference that produced last season's national champion.

On the offensive end, redshirt junior quarterback Gus Ragland has sparked MU to six straight wins. The Cincinnati Moeller graduate has thrown for 1274 yards, 15 touchdowns and zero interceptions in the process of going 6-0 as starter.

Defensively, head coach Chuck Martin's squad will be led by the dynamic defensive back duo of redshirt junior Heath Harding and sophomore De'Andre Montgomery. Harding is a first-team All-MAC selection following a 65 tackle and four interception season. Montgomery was picked to the All-MAC third-team defense after picking off four passes and making 61 tackles this season.

On the defensive side of the ball, the Bulldogs will be anchored by Richie Brown. The senior linebacker had 93 tackles, four of which came for a loss, and contributed 1.5 sacks.

Miami is riding a historic six-game win streak entering the matchup, while MSU is coming off of a 55-20 victory over in-state rival Ole Miss.

The ninth edition of the St. Petersburg Bowl will take place on Dec. 26 at Tropicana Field in St. Petersburg, FL. Kickoff is scheduled for 11:00 a.m. 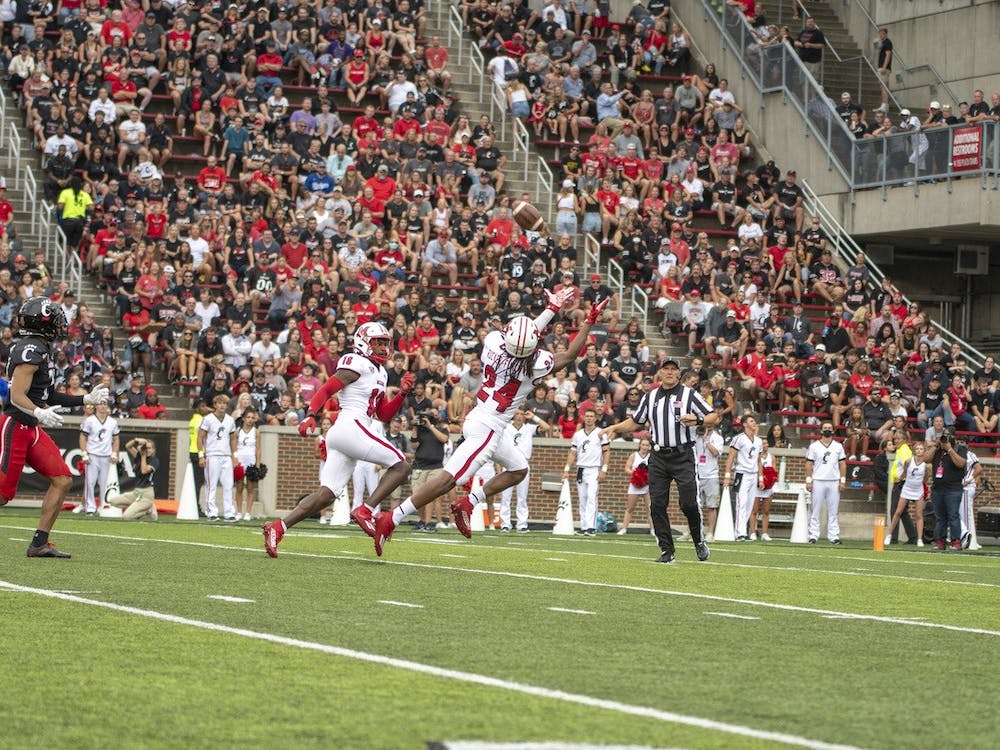 By Edward Orzech | 4 days ago