'Awaken, My Love!': Childish Gambino ditches rap on his strongest release yet

It's impossible to discuss Donald Glover, the musician, without bringing up Donald Glover, the actor/writer. Although he likes to tell interviewers that his career on the screen and his rap persona, Childish Gambino, are different entities tackling separate issues and ideas, the fact is that there are clear parallels between the two. And that doesn't change with his third major release, "Awaken, My Love!"

Glover made a name for himself in 2009 when he began his role as the lovable goof, Troy Barnes, on NBC's cult comedy, "Community." Around that same time, he began releasing mixtapes under the stage name Childish Gambino. Just as his onscreen presence was quirkily humorous, Gambino's early releases, culminating in the major debut "Camp" tried very hard to be funny. The fact that his rap name came from a Wu-Tang Name Generator shows how whimsical Glover strived to be. He succeeded only if you find such puns as "I made the beat retarded, so I'm callin' it a slow jam" to be clever and not at all tasteless.

After 2012, Glover left "Community" and set out to portray himself as an outsider, the kind that seemingly dislikes Hollywood and goes on existential rants about social media. The resulting Gambino album "Because the Internet" was an obvious improvement over "Camp," but it still felt odd. It's hard to believe that Glover wanted to be an outsider when he signed on for roles in blockbusters like "The Martian," as well as upcoming films such as "Spiderman: Homecoming" and the Han Solo spinoff. Similarly, "Because the Internet" was far too sonically indebted to other popular hip-hop artists to be considered convincingly outsider.

Now, in 2016, it feels like the real Donald Glover has shown himself. As the creator/writer/star/director of FX's "Atlanta," he proves to be a creative force to be reckoned with. The critically acclaimed comedy is daring and eccentric, and its surreal, absurd humor serves to demonstrate the strange realities that accompany black lives in America. The show's identity rests on this black culture in a way that most other TV programs don't.

Like "Atlanta," "Awaken, My Love!" is steeped in the history of black music. Childish Gambino ditches rap beats and entrenches the tracks in 70s funk. The influences of funk mastermind George Clinton are clearly felt, but there are also hints of psychedelic blues and even some prog rock. It's very easy to see Glover, sitting in the studio and digging through records from Parliament-Funkadelic, Jimi Hendrix and Andre 3000's half of OutKast, searching for inspiration.

Instead of feeling derivative, most of the tracks on "Awaken, My Love!" authentically capture the spirit of these past genres. "Redbone," the album's high point, puts Glover's falsetto over a delectable guitar line, complete with slap bass and a booming chorus in which a troupe of background singers shout, "Now stay woke." It's the type of lightheartedness that Glover has utilized his entire career, but this album, alongside "Atlanta," utilizes that patented Glover humor in a way that feels honest and unforced.

Of course, not every risk on "Awaken, My Love!" pays off. A Childish Gambino album without rapping is a bold new direction, and diehard fans of his prior hip-hop releases will likely be disappointed. Fortunately, he has a surprisingly pleasant singing voice that works best when he uses a Prince-esque falsetto. But sometimes his experimental singing doesn't work out. For example, "California" features obnoxious vocals over equally obnoxious instrumentation with faux-beach vibes. While this is easily the low point, there are still a few other tracks that don't pack the same punch as standouts such as "Redbone," "Me and Your Mama" or "Baby Boy."

All the same, it's refreshing to see Glover realize his potential as a creative force to be reckoned with. "Awaken, My Love!" creates a singular voice that doesn't shy away from the artistic legacy of the black community. For Childish Gambino to go from novelty rapper to rising hip-hop star to audacious funk artist is a testament to Donald Glover's skill finally being fully realized. 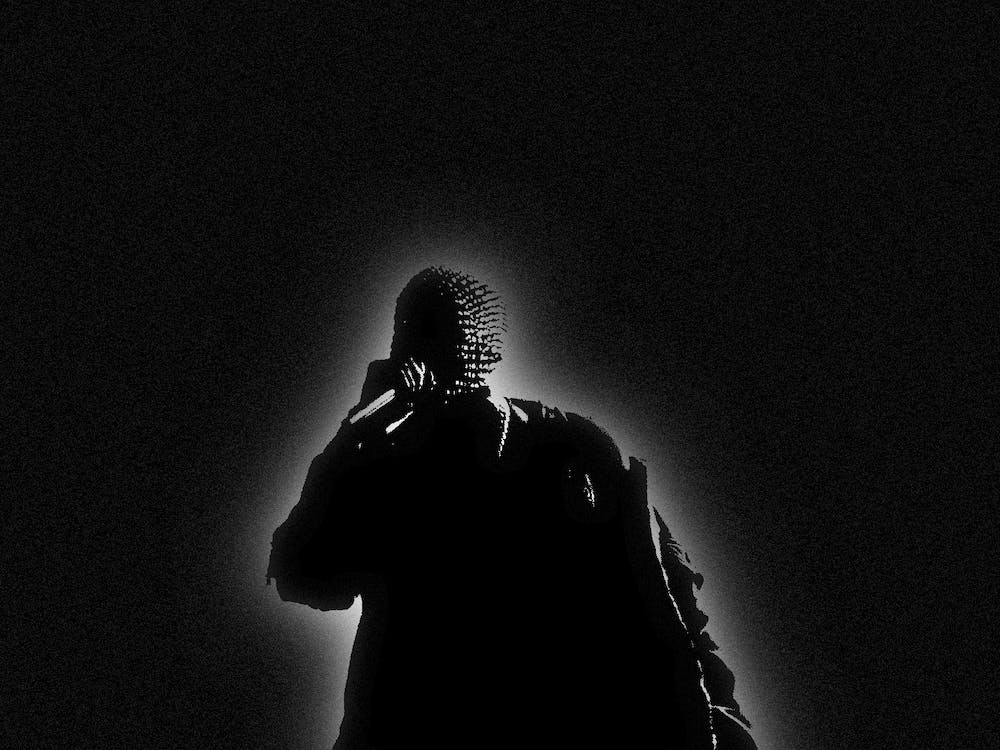